Renewable energy generation to double in next 5 years

With ongoing global security issues and environment concerns, countries are quickly opting for renewable source for energy. Overtaking coal as the largest source, renewables are set to account for 90% of future electricity expansion by 2025 and would help keep the possibility of controlling global warming to 1.5 degree. 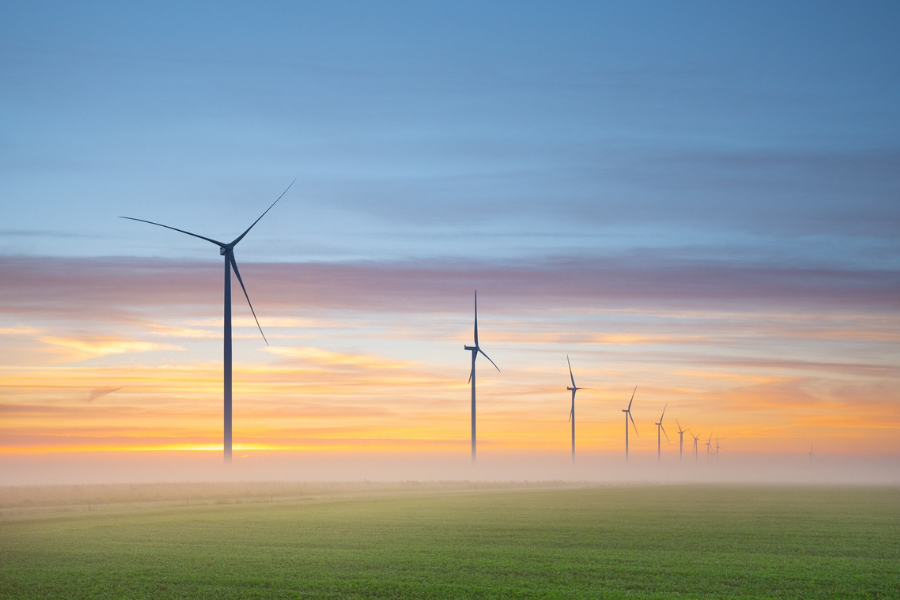 Natural resources like coal and petroleum are facing supply constraints and contributing to global pollution. As a consequence, many countries are working towards self-sustainability and are shifting their focus on generating renewable energy. With current pace, total capacity growth in renewable power is set to double in almost next five years.

According to a recent report “Renewables 2022” by International Energy Agency (IEA), the global renewable power capacity is now expected to grow by 2,400 gigawatts (GW) over the period 2022-2027; equal to entire power capacity of China which currently stands at 5,640 gigawatts.

Climate change issues have already encouraged many countries to move towards renewable energy, but with the current global energy crisis, a new phase of even faster growth has been kickstarted. According to IEA Executive Director Fatih Birol, “The world is set to add as much renewable power in the next five years as it did in the previous twenty years.”

As per the study, current global tensions could have a positive outcome in the long run, as many European countries are now rapidly looking for replacement of Russian gas with cheaper alternatives. Once a number of policies including streamlining, reducing permitting timelines, improving auction designs are implemented by EU members, the faster deployment of wind and solar PV could be achieved.

The growth in renewable is being driven by the US, China and India as these nations are implementing policies and market reforms to support renewable deployment more quickly than previously planned. India is expected to boost investment in solar manufacturing by as much as US$ 25 billion by 2027.

For a significant number of countries worldwide, solar PV and onshore wind are the cheapest and readily available options for electricity generation. As per the report, the global solar PV capacity is set to almost triple by 2027 and will accelerate installations of solar panels on residential and commercial roof tops. Global wind capacity is likely to be doubled by 2027 with offshore projects accounting for one-fifth of the growth. Combined, both wind and solar energy will account for over 90% of the renewable power capacity that is added over next five years.

In the case of biofuels, demand will expand by 22% over 2022-27 period and with the US, Canada, Indonesia and India having supporting growth policies. These countries will account for 80% of the expected global biofuel use.

Enquiry for Renewable energy generation to double in next 5 years