With Budget 2023-24 just around the corner, the Indian agriculture sector is expecting the announcement of new fertilizer policy. Niti Aayog has set up a task force to examine production and promotion of bio-fertilizers and organic fertilizers.

The Department of Fertilizers expects special incentives to set up fertilizer units along with reduced import duties on raw material. The industry also expects incentives for the promotion of the organic fertilizer industry. 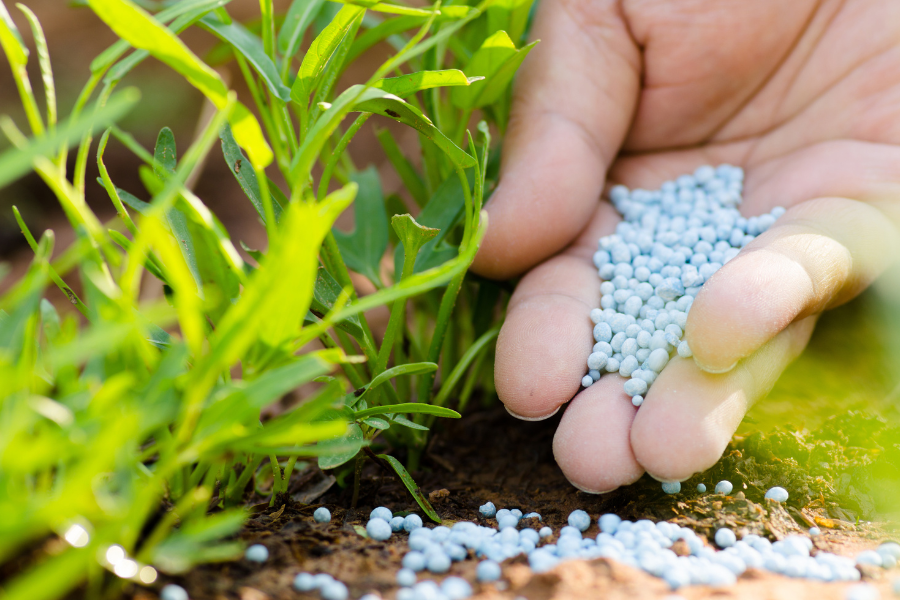 The Indian government is working on a national policy to boost local manufacturing of fertilizers and reduce dependency on imports. A roadmap for the scheme is likely to be announced during the upcoming Budget on February 1, 2023. As an initial step, the Niti Aayog has set up a task force to examine the production and promotion of bio-fertilizers and organic fertilizers.

Currently, the agriculture sector is facing several production related issues due to ongoing practices, and a new fertilizer policy in the upcoming budget would be hugely appreciated. Since heavy subsidies have provoked several farmers to use chemical fertilizers like urea, it has led to higher productivity while affecting soil fertility in the long run. As per a UN report, excessive and inefficient use of fertilizers leads to nutrient losses to the environment and could also result in drinking water contamination and impact human lives as a result of unsafe storage practices.

The agriculture sector is expecting a number of benefits from the new fertilizer policy to be introduced in the Budget 2023-24, some of which are listed below:

While India is among the top fertilizer users, it relies heavily on imports, triggering both import bills and subsidy burden. Its total consumption of fertilizers between April and mid December 2022 was 40.146 Lakh Metric Tonnes (LMT) with production of 32.076 lmt and imports of 12.839 lmt.

The high cost of natural gas, along with the disruption of imports from Russia and Ukraine, caused prices for chemical fertilizers to more than double in the last two years, further increasing the financial burden on the government.

For 2023-24, the fertilizer ministry might seek budgetary support of Rs 2.5 trillion subsidy. Outgo for FY23 has already crossed Rs 2 trillion.

Government initiatives for the sector

According to government reports, availability of fertilizers such as Urea, DAP, NPK etc has been smooth in India during 2022-23. Department of Fertilizers has undertaken various steps to ensure comfortable availability and smooth supply of all the fertilizers across the country, some of these are mentioned below:

In order to tackle multiple issues faced by fertilizer sector, the government has launched various schemes and policies in the past year, some of these are:

As India is the second largest consumer of fertilizer in the world after China, the fertilizer industry is essential to the growth of Indian Economy. It also produces most important raw ingredients required for agricultural production. With active and schemes projected to be announced in Budget 2023-24, the Indian fertilizer market is anticipated to increase at a compound yearly growth rate of 11.9% in the period 2121-2026.

With agriculture remaining one of the focus areas in Budget 2023-24, the agri-input sector which includes agrochemicals, fertilizers etc. are expected to benefit. According to ICRA, the fertilizer subsidy allocation is expected to remain upwards of Rs 2 trillion in FY 2024. Although the government may not allocate the full amount of the expected subsidy in the Budget, it may calibrate the allocation during the course of the year.