Renewable energy is one of the most sought after projects undertaken by India in recent years. With critical policy decisions expected from Budget 2023-24, India is projected to further grow its stature in renewable energy over the next few years. 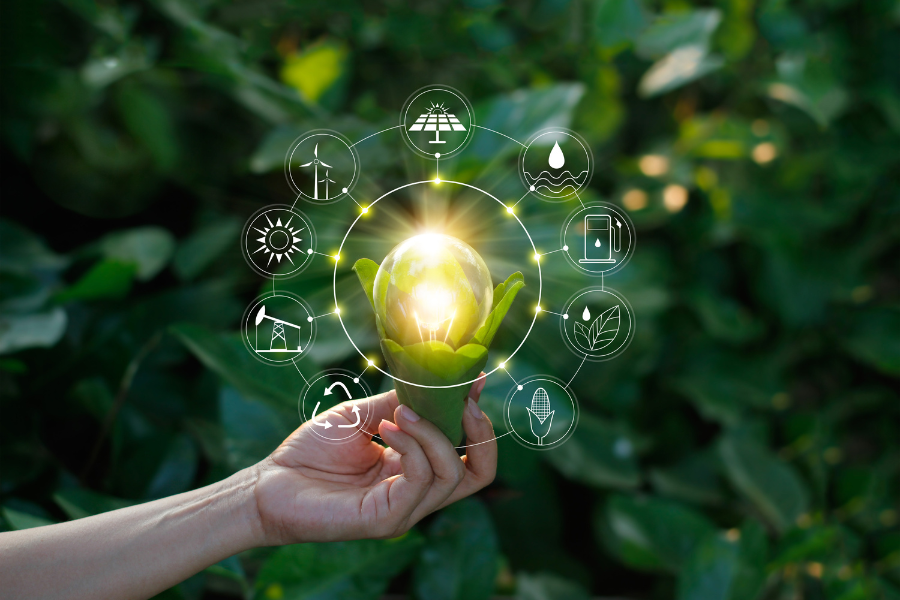 With a population of 1.3 billion, India has a massive demand for energy to fuel its rapidly growing economy. Keeping in mind its sustainable development goals, India’s power generation mix is rapidly shifting towards a more significant share of renewable energy.

Today India is the world’s third largest producer of renewable energy, with 40% of its installed electricity capacity emanating from non-fossil fuel sources. The country has set an ambitious target to achieve renewable capacity of 500 GW by 2030, which is the world’s largest expansion plan in this space.

India aims to reduce total projected carbon emission by 1 billion tonnes by 2030. To reduce the carbon intensity of the nation’s economy by less than 45% by the end of the decade and expand India’s renewable energy installed capacity to 500 GW by 2030, the Indian government has been working on various schemes, some of which are listed below:

India’s vision is to achieve Net Zero Emissions by 2070, and attaining short term targets including:

Expectations from the Union Budget 2023-24

With Budget 2023-24 just around the corner, the industry is expected to get a massive boost in both production and usage in almost every renewable source of energy in India.

In the 2023-24 budget, the renewable industry expects a number of initiatives, taking into account the importance of renewables in India’s energy security. Some of these are listed below:

Enquiry for Renewables: India’s transition towards a greener economy