The RBI has decided to allow international trade settlements to be made in rupees, to both promote exports from India and increase global interest in the rupee. Authorised dealer (AD) banks would require prior approval from the Foreign Exchange Department of Reserve Bank of India before implementing this mechanism. 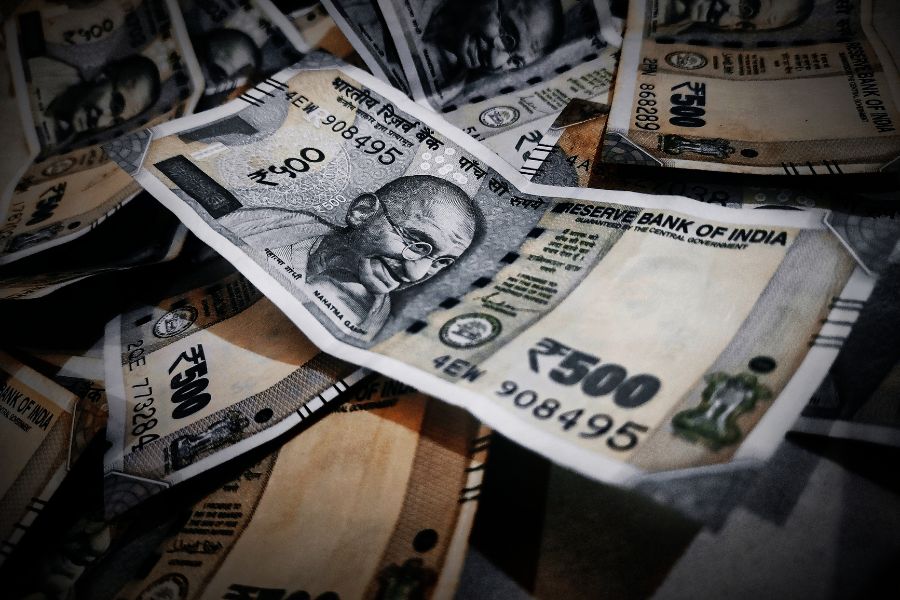 The RBI took a momentous decision on July 11 to allow international trade settlements of export/import in INR. However, AD banks would require prior approval from the Foreign Exchange Department of Reserve Bank of India before implementing this mechanism.

Under Foreign Exchange Management (Deposit) Regulation, 2016, AD banks in India have been allowed to open Rupee Vostro Accounts. For the settlement of trade transactions with any country, they will need to open such Special Rupee Vostro Accounts of correspondent bank/s in the partner trading country. By definition, a vostro account is an account held by a correspondent bank on behalf of another bank.

For the settlement of the international trade transactions, the following procedures will be followed by importers and exporters:

a) Importers will make payments in INR, which will be credited to Special Vostro account of the correspondent bank of the partner country, against the invoices received by the overseas supplier for goods/services.

b) Exporters will receive payments in INR, taken from the balances in the designated Special Vostro account of the correspondent bank of the partner country.

The rupee settlement done in this manner will be subject to usual documentation and reporting requirements. Letter of Credit (LC) and other trade related documentation may be decided mutually between banks of the partner trading countries under the overall framework of Uniform Customs and Practice for Documentary Credits (UCPDC) and incoterms.

Indian exporters will also be able to receive payment in advance from overseas importers in INR. But before permitting any such receipt, Indians banks would have to ensure that available funds in these accounts are first used towards payment obligations arising out of already executed export orders/payments in the pipeline. To verify that the advance is released only as per the instructions of the overseas importer, the Indian bank maintaining the Special Vostro account of its correspondent bank shall undertake due diligence and verify the exporter claim with the correspondent bank.

‘Set-off’ of export receivables against import payables in respect of the same overseas buyer and supplier through the Rupee Payment Mechanism may be allowed, subject to the conditions mentioned in para C.26 on Set-off of export receivables against import payables under Master Direction on Export of Goods and Services 2016 (as amended from time to time). Through this arrangement, guarantee for trade transactions is permitted as per provisions of FEMA.

Rupee surplus balance held might be used for permissible capital and current account transactions in accordance with mutual agreement. The balance in Special Vostro Accounts can be used for:

The approval process can be made through the bank of a partner country may approach an AD bank in India for opening of Special INR VOSTRO account. The AD bank would will have to take permission form the RBI with details of the arrangement.