Carotar Rules are leading to the delay in returning of containers 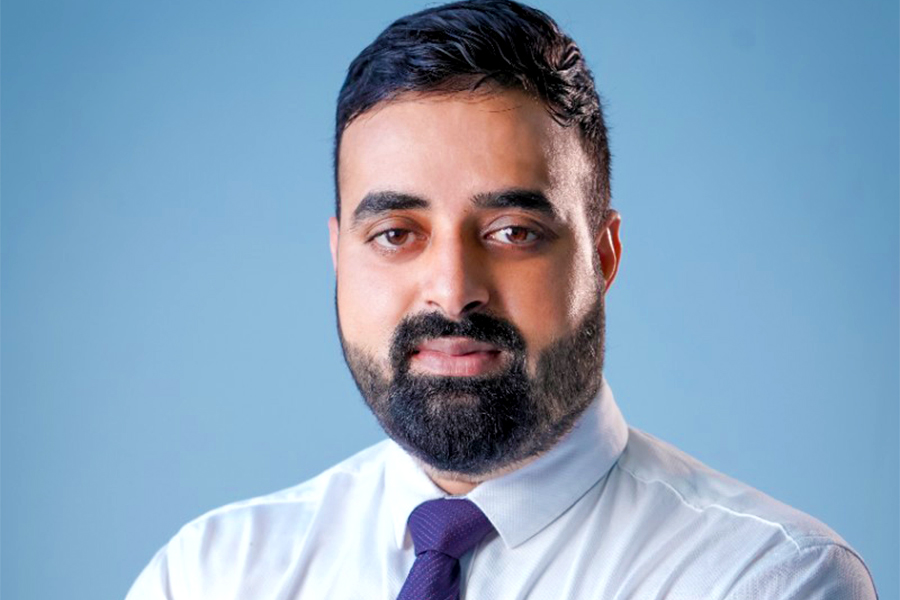 IBT: What are the reasons for the unavailability of containers? How is this impacting Indian exporters?

Praveen Vashishtha: This is an international scenario because containers travel to and fro between countries as commodities are traded between them. A balance of trade is important to maintain so that there is no dearth of containers in the country. The current shortage of containers is the result of a mismatch between exports and imports. At present, our imports from other nations have reduced because India has changed the import rules; we have increased the duties and taxes on certain products.

Another reason for this is that earlier, China was the source for import for majority of commodities for India. But owing to political & strategic reasons, India has reduced its dependence on China for the same. Meanwhile, given the drastic change in shopping behaviour of consumers which drove e-commerce sales, wherein anyone could buy anything from any corner of the world, the exports & consequently the need for exporters have risen. While there was a sudden spike in exports, there was a paucity in the supply of concrete containers, giving birth to the current situation.

This shortage of container, significantly drove up the cost of shipping freight to other countries. So, for example, while earlier the cost of shipping something to New York was US$ 2750, currently it costs anything between US$ 3,800 to US$ 4,000. And even now, there is no certainty about the availability of containers. This is leading to delay in delivering orders.

Another thing that is happening is that while some of these orders were booked at the initial cost, the cost of the product has increased for the exporters due to the unprecedented rise in the price of containers. Now, there is a difference of almost a thousand dollars per container, which is a huge difference. Further, India does not manufacture containers. Therefore, our country’s dependability, regarding the containers, rests upon all international countries like China, the US, Europe, Canada.

IBT: Which are the markets worst hit by container shortage?

Praveen Vashishtha: The main affected market is the US because the maximum containers which we have are the US LNG. This is a peak time for the US, we have the Christmas season and Black Friday, which are all the important seasons for the US and Europe. This is the time when we have maximum exports, but as containers are unavailable and the prices are going up, this is the main market which is most affected. Apart from that, Europe and Canada are the other locations where our trade has been affected due to the containers’ availability.

IBT: How are the Carotar Rules leading to the delay in returning of containers?

Praveen Vashishtha: The Carotar rule is defined for 2020 already. If you know the circular, that circular was issued on 24th August, after the COVID-19 situation. The role Carotar plays is that the customer who is issuing a commercial shipment, has to maintain an ability for that and within a particular time they have to return this back. So, that’s the only rule that we have in our country. If you are going to compare this rule with other countries, they have a very lenient rule, they do not have such static rules as we have in our country.

Carotar rules are leading to a delay in returning of the shipments due to the pandemic effect. Earlier, there were very random examinations of containers in the US. Now, every next container is going for an examination load. So, for an examination, if we talk about one container, it is going to take at least seven to ten days in the US and other countries. So, this is straightforwardly a delay of 10 to 15 days for a container.

IBT: What steps can the government take to address the situation?

Praveen Vashishtha: The government should support the companies who are coming forward and who are interested to start this kind of industrial corridor and create their own container lines. It should promote those people who really want to come ahead and resolve these kinds of issues.

IBT: What repercussions will setting up a national regulatory authority have on container shortage in India?

Praveen Vashishtha: Till date, we do not have any access from the government side. So, things are dependent on the freight forwarders and the lines. The freight forwarders and lines, both are struggling. The lines are just showing that they have less containers but at the end of the day, they are the ones who are filling up the pockets. So, this is a situational advantage for both the lines and the airlines.

If you talk about the airlines also, the airline prices have shot up like anything because the crude oil was down during this time. So, the operating cost is supposed to be less, but still, the average price before COVID-19 for an airline for India to the US or New York port was approx. 135 to 140 rupees per kg. Now, the same price goes up to 400 to 450 rupees. The situation is the same for the ocean lines also.

So, when the container price is going to up, the government should have enough control over the prices because there is supposed to be a fair practice from the lines side as well as the airline’s side. At the end of the day, this is affecting only the exporters and the importers as they do not have a choice.

IBT: How can National Logistics Policy ensure that such an event is not repeated in the future?

Praveen Vashishtha: The logistics sector contributes to around 14% of the GDP, yet the National Logistics Policy in India has not been officially launched yet. The government should work on this. It should clarify what people are supposed to do in this kind of scenario. Exporters are suffering, forwarders are suffering and they are still suffering, there is nothing, no comment from the government’s end.

Praveen Vashishtha is an experienced founder with a demonstrated history of working in the logistics and supply chain industry for several years. Prior to forming Gxpress, he worked with FedEx Sales and has a solid corporate experience. This experience gave him a thorough understanding and much exposure to the market and know-how of business. Leveraging this experience, he perceived a gap in terms of services offered in the logistics industry. He pursued this further and finally zeroed in upon establishing a company that meets the increasingly sophisticated needs of International Trade by offering customized solutions seamlessly to artisans, exporters and SMEs who want to showcase their products overseas.  He enjoys mentoring young talents and believes that each individual is different and possesses unlimited potentials.