Womenometrics: The long-overdue rise of women startups in India

As the Government, along with private sector – incubators, accelerators, universities, associations, and industry bodies increasingly come together to support Indian women in their start-up journeys, it may well be time for women startups to go mainstream in the country. 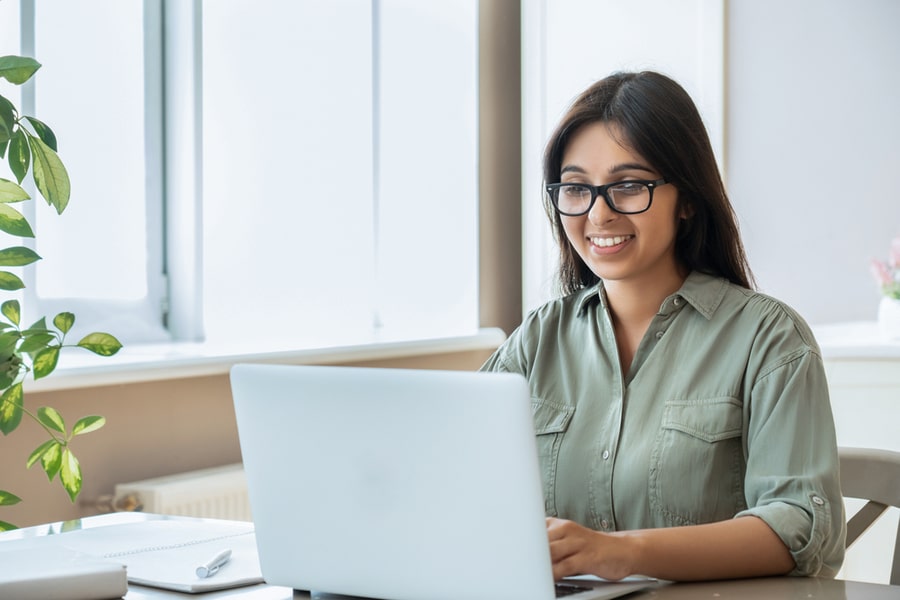 International Women’s Day has been celebrated for over 4 decades. The debate has also intensified in India over the past few years on on ways to enhance the role of women in the workforce and break the glass ceiling. Yet, despite all these efforts, it is a fact that only one out seven board members in India is a woman, according to the AON OnBoard 2019 report. The figures get even more sombering if we have a look at  the start-up ecosystem.Despite being home to the world’s third largest start-up ecosystem with over 27,000 startups, India has only 5% women startup founders. As per Data Labs by Inc42, an average of 16% of leadership positions at VC firms and a mere 9% of board members are occupied by women at unicorn startups. Also, as our various interactions with VCs and women founders reveal, the perception that women are primary care givers, hold multiple responsibilities and thus, cannot hold dynamic jobs is the single-most, strongest weapon working against women.

The gender gap is not entirely due to lack of education in the society or lack of opportunities. Women’s participation in all economy activity is a meagre 23% in Kerala, the state with the highest literacy rate in the country. With respect to women in start-ups, it is even lower at 12%, while the national average stands at is 14%.

The biggest impediments to women’s growth are their own mindsets and the strong urge to hold back largely due to societal conditioning and expectations from themselves. Finding support/inspiration from other women or even having a like-minded peer group who are going through similar struggles helps women to break these barriers, first in their minds, and then unchain themselves from the society’s shackles and ultimately unleash their growth potential.

The good news is that VCs and the start-up ecosystem in India,  is now proactively and increasingly looking at their investments through a gender lens. More VCs are implementing the women-only investment thesis where they fund only women-led startups.

For instance, Rebalance, an early stage accelerator co-founded by Aishwarya Malhi and Vikas Kumar has partnered with VCs such as Aspada, Chirate Ventures, Qualcomm Ventures and Blume and mentors start-ups with atleast one woman founder.

Anisha Singh, Founder of She Capital, an early stage venture capital fund, hopes to help out women entrepreneurs with the community and learnings she didn’t have access to as an entrepreneur way back in 2009, as the founder of mydaala.com. Although she faced a lot of criticism/bias initially for a women-only investment thesis with comments which included – “Why Women?, “Women would indulge in catfights”, she also met investors who were curious and wanted to challenge the status-quo along with her.

Empower, an initiative by Zone Startups in India offers a 3-month equity free, accelerator programme women in tech. Zone startups was setup in 2014 in India as a joint venture of Ryerson Futures Inc., Bombay Stock Exchange Limited, Simon Fraser University (Vancouver, BC) and the DST (Govt. of India) and is now increasingly gaining traction.

Goldman Sachs launched ‘10,000 women programme”, to provide mentorship, business education, networking opportunities and access to 10,000 women across the world globally. In India, the programme is offered in association with IIM Bangalore, to women who have run a business/venture for at least 1 year, have at least 3 employees with a minimum turnover of INR 35 lakhs. Additionally, they have collaborated with Coursera to provide the training programme online free of cost.

The NS Raghavan Center for Entrepreneurial Learning (NSCERL), a Center of Excellence at IIM Bangalore has also partnered with IIM-Udaipur, IIM-Indore, IIM-Vishakapatnam and other IIMs to provide the Women Start-Up Programme across the country. Some of the perks of the programme include access to start-up focused solutions such as Razorpay, Cleartax, Amazon Web Services, (AWS), Google Cloud Platforms, Quickbooks, Hubspot etc. targeting different accounting, compliances, technology, payment, marketing solutions required by start-ups.

Additionally, community and network building ecosystems such as TiE are coming out with TiE Women Chapters to build a women-friendly ecosystem where women find solutions to deal with bias, support other women founders through mutual dialogue and sense of community.

Niti Aayog, India’s government funded think tank has also set up The Women Entrepreneurship Platform (WEP) in partnership with SIDBI for providing an ecosystem for budding & existing women entrepreneurs across the country. The scheme offers incubation and acceleration support and free credit ratings.

Moreover, the Government’s scheme – StandUp India facilitates small ticket bank loans between INR 10 lakhs – INR 1 crore to atleast one woman per branch all over India to set up a greenfield enterprise. Trade Related Entrepreneurship Assistance and Development (TREAD) and the Rashtriya Mahila Kosh (RMK) schemes also provide financing options for women entrepreneurs. While TREAD offers grants upto 30% of the total project cost and the balance 70% are financed through loans; RMK is focused on the micro and small enterprises to provide credit upto INR 10 lakhs to help women create assets.

As the Government, along with private sector – incubators, accelerators, universities, associations, and industry bodies increasingly come together to support Indian women in their start-up journeys, India may finally find its way to get more women role models and the economics of it all is surely going to be more lucid and well-established; which will in turn help other women aspirants and society at large to provide a more conducive environment for their growth.

India’s approach to AI must be guided by the Gatishakti model
While India is emerging as a prominent hub for AI paten...

The Metaverse wave in India’s startup landscape
The metaverse is the next big investment theme for star...

How to Build an Edge Computing Strategy
The pandemic and resulting economic crisis has had an i...

Enquiry for Womenometrics: The long-overdue rise of women startups in India