India joined a consortium of 135 countries to set a minimum global tax rate of 15% for big companies. The conglomerate sought to make it harder for them to avoid taxation – the Global Corporate Tax pact. This deal sets a floor for countries that have sought to attract investment and jobs by taxing multinational companies lightly. Thus, it effectively allows them to shop around for low tax rates. 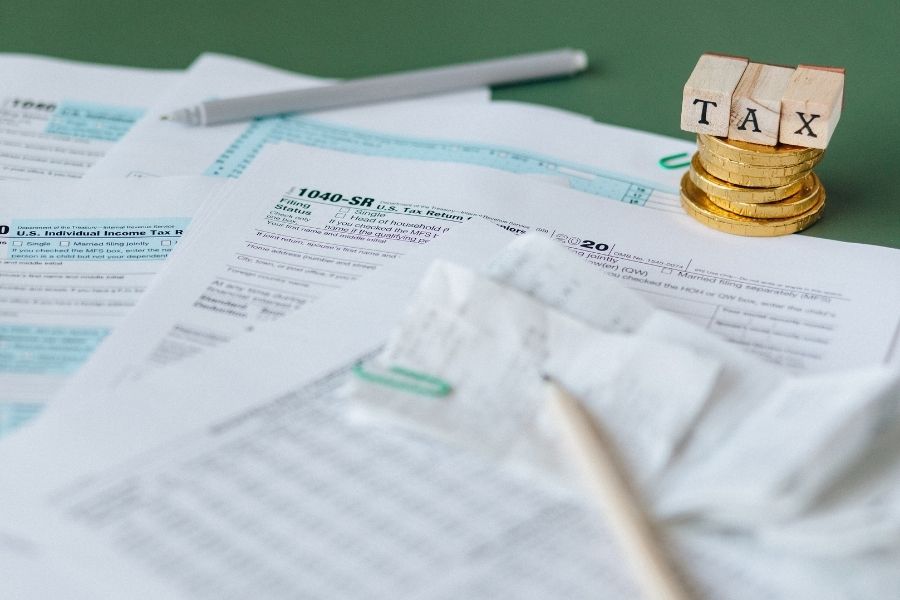 Establishing, for the first time in history, a strong global minimum tax will finally even the playing field for American workers and taxpayers, along with the rest of the world,” Biden stated. “We now have a clear path to a fairer tax system, where large global players pay their fair share wherever they do business,” British Finance Minister, Rishi Sunak added.

Negotiations for the Global Corporate Tax pact have been going on for four years. The countries who penned the deal have to enforce it in their countries from 2023. However, they fructified only when Ireland, Estonia and Hungary dropped their opposition and signed up. Kenya, Nigeria, Pakistan and Sri Lanka abstained for signing the deal for now.  India also had apprehensions up to the last minute, but ultimately backed the deal.

Bilateral trade & investment opportunities between India and Bahrain
View All