Trade Promotion Council of India organised a webinar on SEZs – the key to boost India’s exports on Friday, June 11, which featured a SWOT analysis of India’s SEZ policy, the relevance of SEZs in the current context and also the role SEZs could play in making India the epicentre of manufacturing in Asia post-COVID. 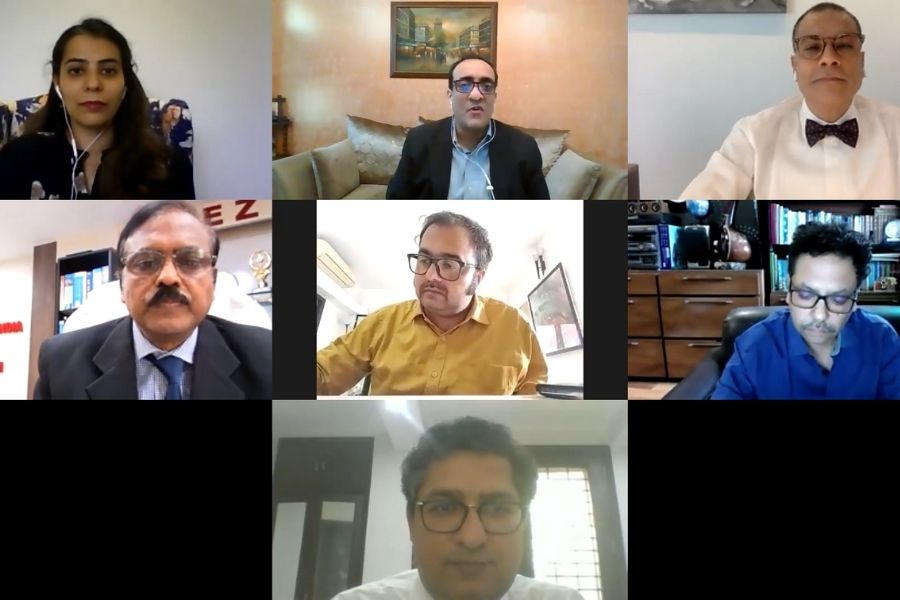 Trade Promotion Council of India organised a webinar on the topic SEZs: The key to boost India’s exports on Friday, June 11, 2021. The session was conducted with prominent experts in the domain of trade.

In February 2021, the Ministry of Commerce and Industry pointed out that SEZs have shown resilience during global trade volatility and have achieved US$ 100 billion of exports in FY 2019-20. Thus, they continue to take the lead in expanding exports for India. However, critics argue that Indian SEZs haven’t exactly mirrored the success of those in other parts of the world. The government is busy preparing for the next SEZ policy in view of the fact that India’s subsidies, including those on SEZs, have been challenged at the WTO, due to the criteria of being net foreign exchange earners. Following were the panelists who were a part of the discussion:

The panelists gave a detailed SWOT analysis of Indian SEZs after the institutionalisation of the SEZ Act, 2005 the major considerations for the government while drafting the new SEZ policy,  and how India can sync SEZs with the government’s focus on enhancing India’s manufacturing competitiveness and making it the manufacturing hub of Asia post-COVID.

Enquiry for Webinar on SEZs – key to boost India’s exports