Trade Promotion Council of India (TPCI) has entered into an MoU with the Association of Bekaa Industrialists (ABI), Lebanon for promotion of bilateral cooperation and enhancing trade & business relations between the two countries.

Trade Promotion Council of India (TPCI), under the auspices of the Embassy of India in Beirut, has entered into an MoU with the Association of Bekaa Industrialists (ABI), Lebanon for promotion of bilateral cooperation and enhancing trade and business relations between the two countries. The MoU signing was hosted by His Excellency Dr Suhel Ejaz Khan, Hon’ble Ambassador of India to Lebanon.

While speaking on the MoU signing ceremony, Dr Khan commented:

It is beginning of a new phase of intense economic engagement between India and Lebanon led by two top and highly professional business bodies. I hope that this MOU will pave the way for exchange of delegations and strengthening and diversifying trade between two steadfast friends, India and Lebanon.

TPCI was represented at the MoU signing by Suresh Kumar Makhijani, Joint Director General and Ashok Sethi, Director; while ABI was represented by its President Nicola Abu Faisal. Ms Rana Zeitouni, Commercial Section, Embassy of India in Lebanon, who played a key role in facilitating the signing of the MoU, was also a part of the ceremony.

ABI is the main national association of manufacturing companies operating in Lebanon. It deals with both economic and social issues concerning business and advocates a policy of balanced industrial development and commercial issues for all Lebanese regions.

Under the MoU, both parties will provide relevant information and assistance to each other with respect to trade, commerce and investment opportunities as well as addressing issues faced by businesses from both countries in accessing each other’s markets. 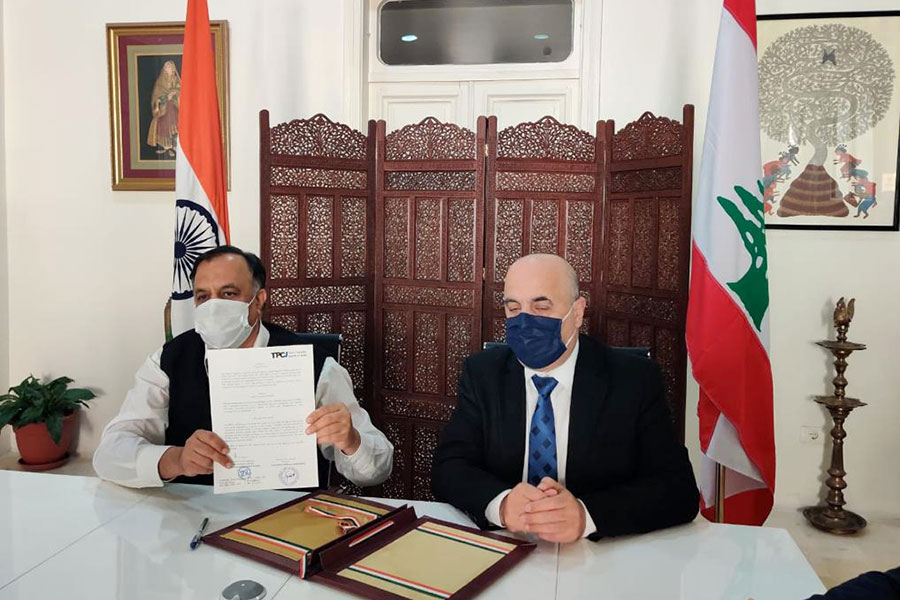 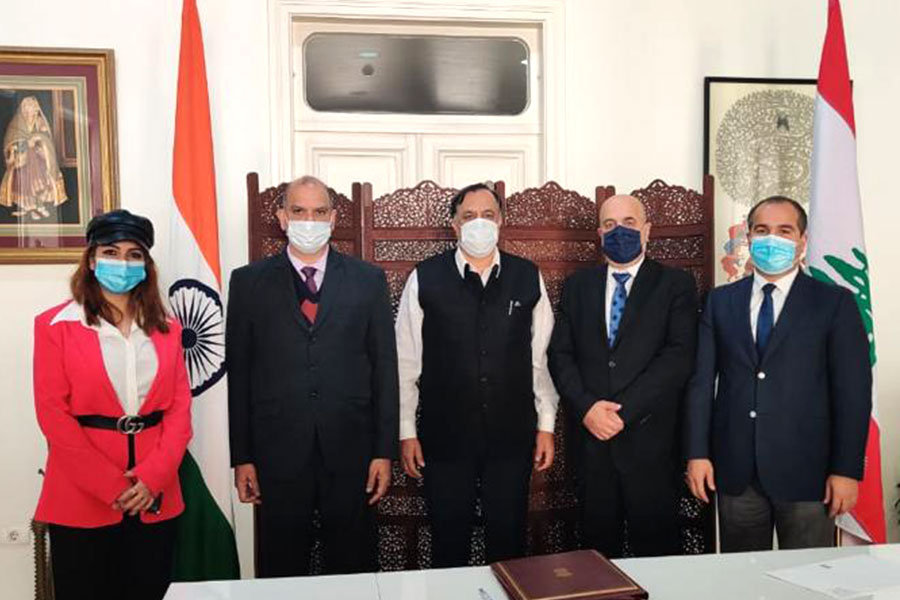 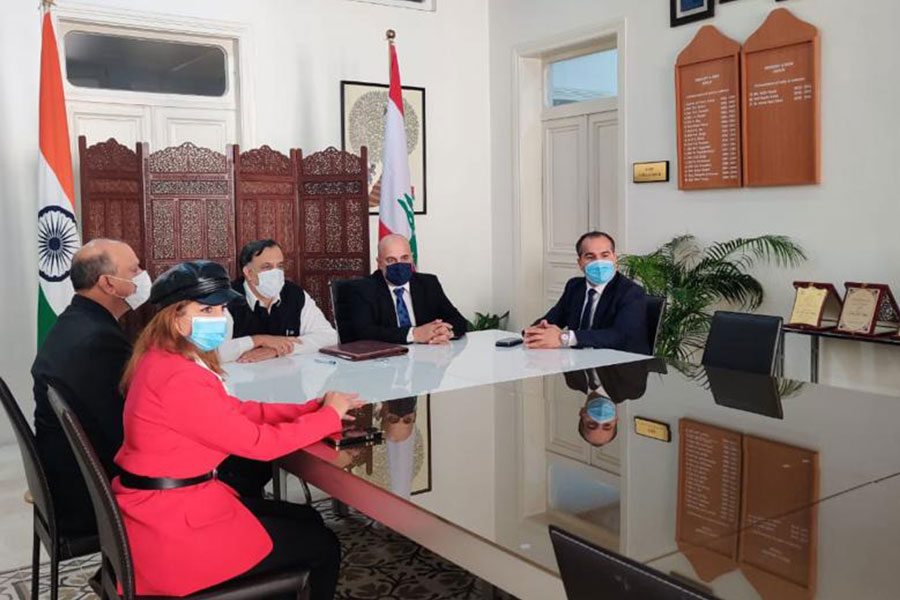