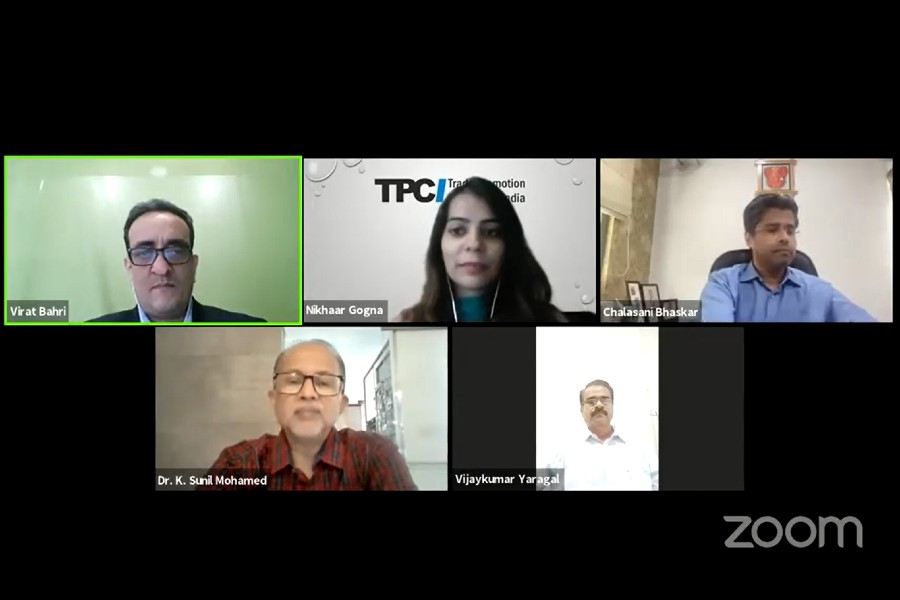 Following is the list of esteemed panelists at the webinar:

Over the last few decades, India has managed to catapult itself as the second-largest producer of inland fish in the world and accounts for about 14% of the global fish diversity. Yet, the seafood industry is not able to reach its true export potential as fish and fish products stemming from India constitute only 10% of total global exports.

As the country prepares for its post-pandemic recovery, India’s blue economy could be the much-needed fuel to ignite its growth. This webinar dived into the challenges that the sector grapples with, mechanisms for their possible resolution and the role of India’s marine industry in resurrecting the country’s recovery.