On 17th June’22, Trade Promotion Council of India organised a panel discussion on Carbon trade: The ‘climate-proof’ export opportunity. This webinar explained the role of carbon trading in combating climate change, what makes India one of the hottest markets for carbon trade, why it needs a legislation for this and what kind of legislation should the country draft. 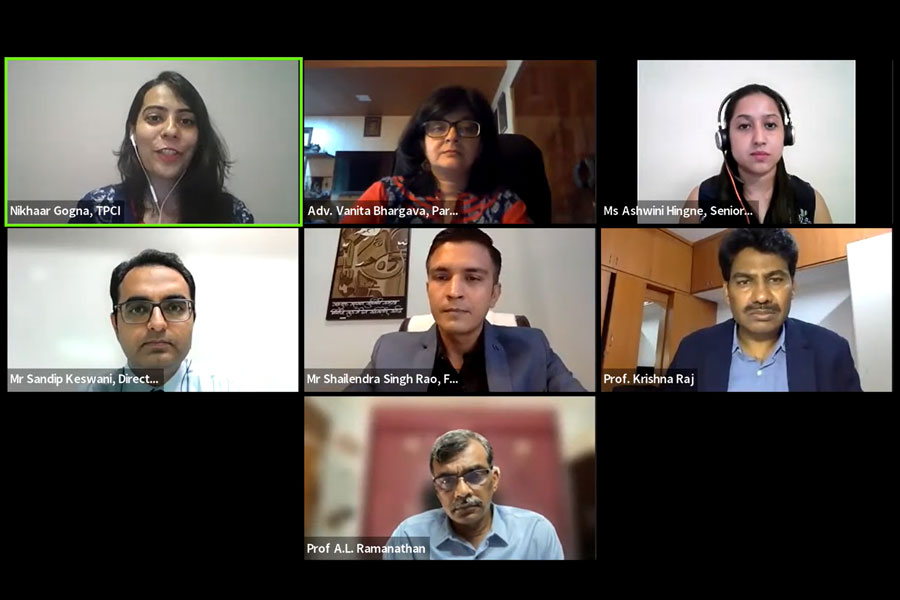 The Kyoto Protocol was adopted on 11 December 1997. This is a landmark accord that acknowledged the global need to curb greenhouse gas emissions. The Clean Development Mechanism (CDM) of the protocol set the ground for the rules to trade emissions in bilateral deals and in a United Nations-supervised marketplace. India signed the KP agreement in August 2002. The concept was even reiterated at the 2021 Glasgow COP26 Climate Summit.

Carbon trading is a system which intends to make it cheaper for companies and Governments to meet emissions reduction targets. Putting a price on carbon emissions is one of the most cost-effective ways to meet the world’s climate goals while fostering clean technology, innovation and low-carbon drivers of economic growth.

There are two main categories of carbon markets: cap-and-trade and voluntary. Cap-and-trade sets a cap on greenhouse gas emissions. Organizations that exceed these limits can purchase excess allowances to fill the gap or pay a fine. Voluntary markets enable the trading of carbon credits outside of the regulatory environment.

In countries like India, GHG emission is much below the target fixed by Kyoto Protocol and so, they are excluded from reduction of GHG emissions. On the contrary, they are entitled to sell surplus credits to developed countries. India is one of the largest beneficiaries of total world carbon trade through CDM, claiming about 31%. The country has generated approximately 30 million carbon credits, the second highest transacted volumes in the world. Today, it is also the largest exporter of carbon credits. Further, the carbon credit market in India is set for accelerated growth, touching US$ 10 billion over the next two years, according to an estimate by ICF International.

Interestingly, albeit India is one of the fastest growing carbon trading markets in the world, it does not have an effective and transparent legal framework for trading of carbons in the market. This is imperative to unleash the true potential of carbon trading in the country as an emissions trading scheme is a market-based solution to control pollution.

This webinar explained the role of carbon trading in combating climate change, what makes India one of the hottest markets for carbon trade, why it needs a legislation for this and what kind of legislation should the country draft.

The panellists for the day were: