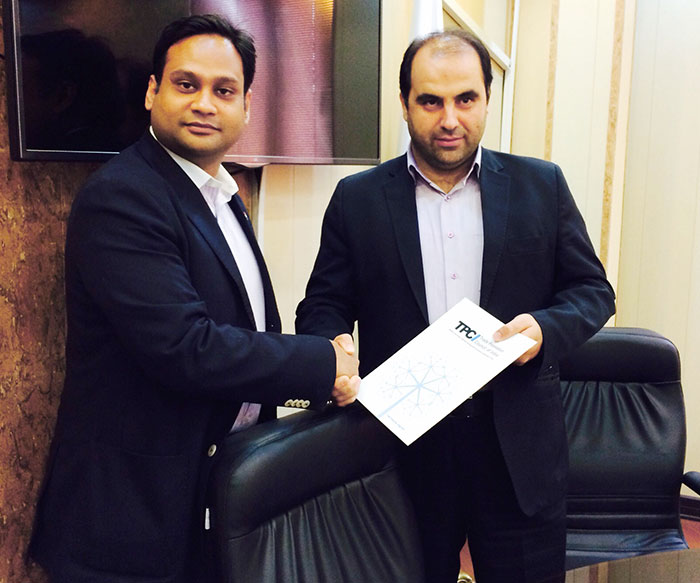 TPCI has recently participated during Iran Confair (Building & Construction Fair) during 8-10 August, 2015 with a business Delegation of 10 members from diversified sectors of Building & construction Industry.

The main objective of the delegation was to connect Indian Companies representing Building and Construction sector with their Iranian counterparts while enhancing bilateral trade ties between India-Iran.

TPCI representatives met the following officials of TPO, Iran during this visit.

The following points were discussed during various meetings with TPO, Iran: 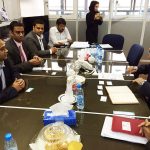 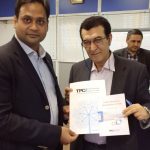 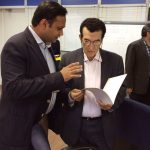 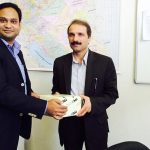 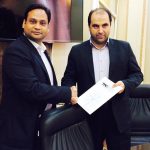 There are no upcoming events at this time.

Enquiry for Indian Business Delegation to Iran During Iran Confair