Vegan meat to peak in the Indian market?

Plant-based or vegan meat products are gradually replacing traditional meat and making their way into many hearts. Though vegan food isn’t an uncommon dietary preference, more and more celebrities have become vocal about adoption of vegan food lifestyle. 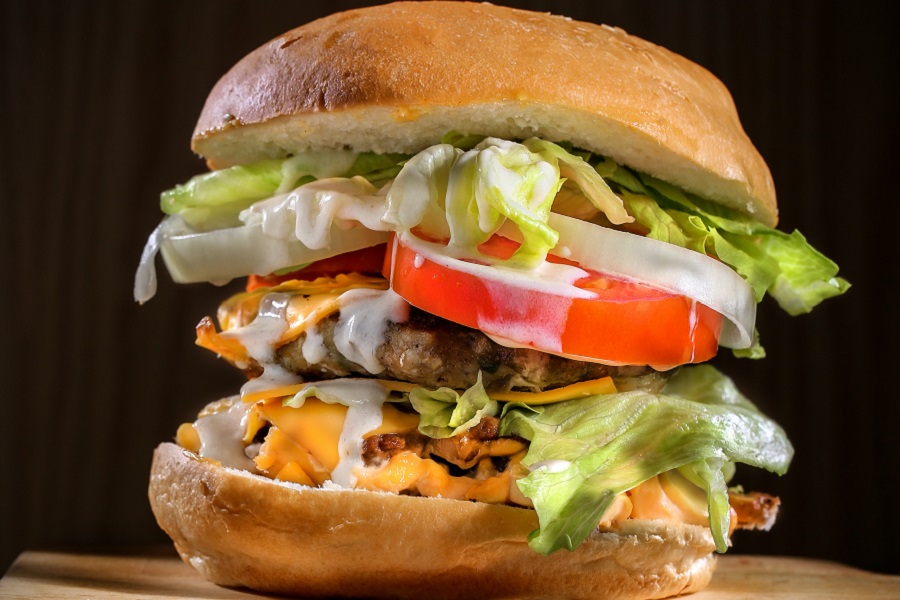 “The love for all living creatures is the most noble attribute of man.” -Charles Darwin

Vegan food has been a part of Indian culture long before the Western countries decided to become meat conscious. Religious practices among some cultures promote the idea of substituting meat-based dishes with vegetables or soy by-products. The consciousness of adopting a cruelty-free lifestyle is being admired by world leaders and celebrities as well.

Although vegan diet is not a new concept but has indeed become one of the fastest growing food trends in the recent years. From vegan ice-creams to dairy-free yogurt, there is something for everyone. Now the section is ready to foray into the meat market, or rather, popularize plant-based mock meat.

How is the vegan-meat created?

Any meat lover will tell you why they prefer to eat non-vegetarian dishes. It is the taste and texture of the meat which makes it irresistible. It can be fried, spicy or even boiled and baked. This savory taste is hard to replace with vegetables.

This is where the vegan-meat brings in that irresistible flavour and texture. For the longest time, food items like tofu, isetan, soya and paneer (cottage cheese) has been used as a substitute for meat-based cuisines. Vegan-meat imitates the texture of actual meat with smell, texture, taste and even appearance. So, to enjoy a “meaty” cuisine without any guilt, one can switch to plant-based products.

With growing popularity, one can spot vegan meat in the supermarket aisle at affordable rates.

How is the vegan meat prepared?

A number of ingredients like plant based proteins, soy, potato protein, pea protein, mung bean protein and even rice protein are used in the process to create this mock meat. When combined with other substances, the end-product gives a perfect chewy texture and juiciness to the vegetarian meat.

The process of preparing vegan meat is dynamic but not cumbersome. To begin with, yeast extract is added to processed product to make it taste like chicken. Ingredients like onion, garlic, salt and pepper are used to strengthen the flavour and sugar is added to give a dark tint to the meat. Some brands also use beet extract to make the appearance resemble an actual animal meat. Oils like coconut, sunflower or canola provide fat source to the meat substitutes.

In India, the plant-based meat market is relatively young but one to lookout for. Delhi based Ahimsa Food is frozen food brand offers vegetarian alternatives to fish, mutton, chicken, hot dogs, salami and even Nawabi kebabs. Udaipur’s Vegan Eatery provides wraps, burgers, starters and full course meals which are made with vegetarian meat. Vegeta Gold provides vegetarian alternatives to fish, mutton, and chicken, with their main ingredients being soya and textured vegetable proteins.

The 42nd President of the United States of America, Bill Clinton, is a vegan. After undergoing an emergency heart surgery in 2010, he decided to adopt a vegan diet.

So, the next time you crave for kebabs, chicken burger or even mutton seekh, give a try to plant-based meat dish. It will be soothing meal for your stomach and your conscience.

Enquiry for Vegan meat to peak in the Indian market?