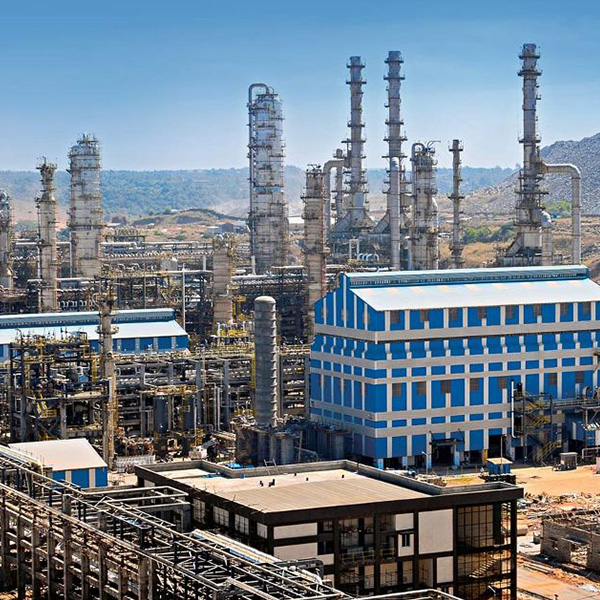 It was in April 2000 that the Special Economic Zone (SEZ) policy came into inception. Its prime objective was to enhance foreign investment and provide an internationally competitive and hassle free environment for exports. Subsequently, the Special Economic Zones Act, 2005 was passed by the Parliament and ratified by the President in mid 2005. On 10th February, 2006, the SEZ Act, 2005 came into effect, which was supported by SEZ rules.

SEZ policy could not give the desired dividends despite these initial efforts, particularly when it came to the MSMEs. According to reports, based on FY 2016-17, while the MSME sector accounted for 45 per cent of the manufacturing output and 40 per cent of the country’s total export, 28.24% of it was exports from SEZs. The sector accounted for 28.77 per cent share in Gross Domestic Product (GDP) for 2015-16 with an appropriate growth of 7.62 per cent over the previous year.

There is immense potential to develop the MSME sector further as this provides great employment potential at low capital cost. This sector is the largest employer in India after agriculture sector; in 2015-16, this sector employed an estimated 1109.89 lakh people on overall basis (comprising both manufacturing and non-manufacturing).

With a view to revitalize the SEZs, the Department of Commerce, Ministry of Commerce & Industry had, in June 2018, constituted a Group consisting of SEZ stakeholders under the chairmanship of Baba Kalyani, Chairman & MD of Bharat Forge Ltd to study the Indian SEZ policy. Its mandate was to evaluate the SEZ policy, suggest measures to cater to the needs of exporters in the present economic scenario and make the SEZ policy WTO compatible, suggest course correction in the SEZ policy, make comparative analysis of the SEZ scheme and dovetail the SEZ policy with other similar schemes.

The committee’s report titled ‘Revitalizing SEZs: From islands of exports to catalysts of economic and employment growth’ is now out in public domain. Department of Commerce has asked suggestions from stakeholders on the report.

MSMEs account for more than half of all formal jobs worldwide. The Baba Kalyani Group report has highlighted several significant constraints for MSMEs given the ecosystem and scale they operate in. This is despite the host of steps taken by the Central Government in recent past, to promote this sector. The report suggests that the Government need to integrate MSMEs as part of 3Es (Employment and Economic Enclaves) by linking with MSME schemes of Government of India and provide focused enablers or facilitation measures.

Highlighting the need for an inclusive approach for MSMEs in the SEZ landscape in terms of sustained policies, programs, institutional and infrastructural support, the report mandates these actions if MSMEs are to act as powerful instruments of economic development and skill-development. Inclusion of MSMEs will help foster a collaborative working model across different players during the value chain, the report has said.

The report has suggested that clustering of small and large manufacturers (essentially customers and suppliers between themselves) operating in close proximity with units (including those providing support services for manufacturers) will enable creation of high value goods.

Several other suggestions include formulation of separate rules and procedures for manufacturing and service SEZs; enabling framework for Ease of Doing Business (EoDB) in 3Es wherein shift from supply driven to demand driven approach is suggested; enhancing competition by enabling ecosystem development by funding high speed multi modal connectivity, business services and utility infrastructure; promoting integrated industrial and urban development and asks for procedural relaxations for developers and tenants to improve operational and exit issues; besides giving several other suggestions.

The suggestions of the Committee have been put up inviting further views and reviews from stakeholders concerned. Soon, we shall expect revised guidelines aimed at revitalizing the SEZ sector. Hopefully!

Enquiry for Revitalizing the SEZs