Dr Arpita Mukherjee, Professor at ICRIER, opines that while negotiating trade agreement talks with the UK, India needs to carefully consider what it is willing to offer in return for greater market access to its industry. Moreover, India also needs to diversify its “ask lists” in trade negotiations with the UK to include wider issues of mutual interest. 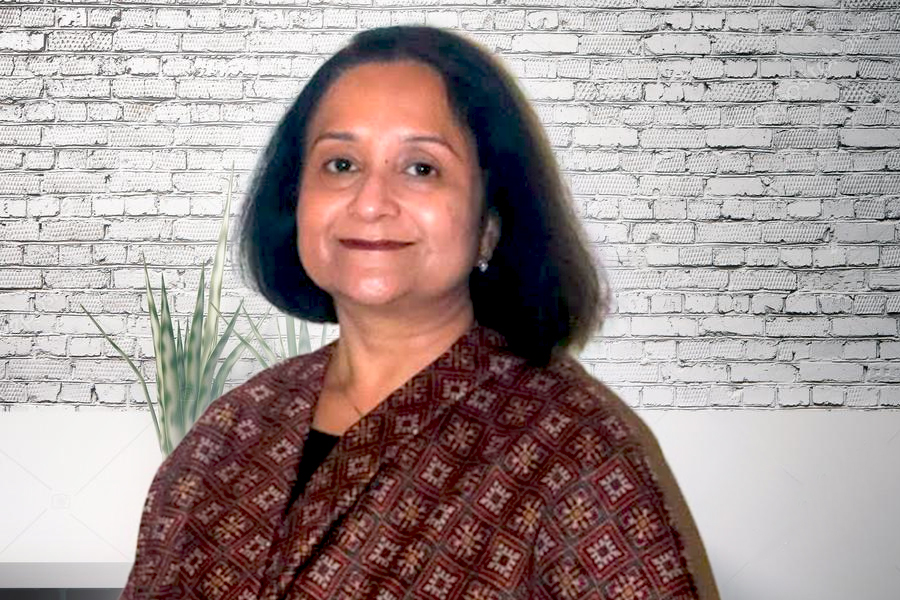 The United Kingdom (UK) was one of key markets for India within the European Union (EU), especially for the service sector. After the United States (US), the UK is the 2nd largest market for Indian IT companies. Before Brexit, the UK was an important link to the EU market. Many Indian companies have established presence in the UK to cater to the European market. Some of them have now moved into the European market, but have headquarters in the UK. Hence, the importance of UK as a trading partner cannot be undermined post-Brexit.

However, there is a difference in strategy in how India can negotiate with the UK and the European Union post-Brexit. After the UK came out of the EU, some of the areas which were important for negotiations with the EU may have changed. For instance, previously, the EU was negotiating the reduction in duties on Scotch Whisky, but now more focus would be on beer and wine. So, there will be some variation in the “ask list” between the UK and the EU. Within services, the UK would ask for liberalisation of retail and easier market access for professional service providers like legal and accountancy services. The UK has a strong interest in financial services.

One-third of global firms and all the Indian companies which are operating in the UK are General Data Protection Regulation (GDPR) compliant. However, there is no agreement between India and the UK for safe transfer of data. India may request for “sharing of data with a trust.” Furthermore, India does not have a social security agreement with the UK and this has been a key ask of the IT sector.

In many areas, including IT, healthcare and financial services, India and the UK have trade complementarities, which can be leveraged through the trade agreement. India has a positive trade balance with the UK, but trade has declined in terms of both exports and imports over the last two-three years and so, the focus should be on building that trade and enhancing business-to-business collaborations. SMEs from both sides should benefit from the agreement.

“In terms of market access in the UK, Indian exporters are facing issues for many products, resulting in losing its share in the market over the past few years. For example, in gold jewellery manufacturing, Turkey, which is able to manufacture lightweight jewellery, is gaining market share, while India along with Italy are losing out.”

Similarly, India is also losing its market share in diamond exports. In apparel exports, Vietnam, Cambodia and Bangladesh are doing better than India in exporting to the UK. As India’s export competitiveness in these sectors is declining, it needs to introspect on whether this is due to market access barriers or something that requires changes at home. But some key questions arise for India as it seeks greater market access. Can India ask for zero-for-zero in apparel? Surely Indian industry will benefit from the agreement, but what is it willing to give in return?

In dairy products, the UK has imposed a restriction on Indian products and conversely, India has imposed restrictions on dairy product imports. In the UK, there is a preference for cow milk and traceability of the entire supply chain. On the other hand, Indians consume both cow and buffalo milk. Similarly, in the Northeast of India, black pig meat is consumed, while in the UK, it is pink pig meat. Thus, consumers’ tastes & choices for the product can vary and that can impact India’s market access in the UK.

Furthermore, market share is also affected due to inability to meet standards and food safety requirements of the UK market. For instance, in the case of milk production, in a cooperative mode, it is difficult to put in traceability to the cattle, mechanised milking systems, isolating a sick and a healthy animal, etc., which are needed in the UK market. However, new private players are coming in the sector, who are able to meet the requirements.

Can market access in India, therefore, be given to those products that do not compete with domestic dairy products? Moreover, India’s and UK’s strengths lie in different food products. How can they be leveraged through greater market access and B2B collaborations?

Way forward towards a successful agreement

Any deal has to balance out give and take. One of the major demands of the UK has been to reduce tariffs on whiskey. It may be noted that alcohol bottled in country of origin only accounts for 1% of imports; the rest is intermediate products and alcohol bottled in India. For intermediate products and alcohol bottled in India, the tariff can be zero. In addition, if the company is sourcing grains from the farmers, they should not have to pay agriculture infrastructure development cess (AIDC) and they are already investing in agri-supply chain infrastructure.

Custom revenue from alcoholic beverages is not that large and the tariff reduction will not have significant revenue impact. In order to protect the domestic industry, there is a requirement to set up the thresholds below which the tariff may not be liberalised. India can open up above this level of threshold, so that domestic mass production products do not suffer. The threshold can be set after discussing with domestic industry.

“Regarding market access in the UK, India is facing issues of import rejection. During last year, exports of shrimps received around 30 rejections. There is a need to analyse the reasons for the rejection. If an Indian product is being rejected, whereas products from developing countries in Africa and ASEAN are meeting quality standards, then there is a need to see whether something can be done at home to make the product acceptable in the UK market.”

Thus, India needs to work together with the UK to understand their requirements and convey it to farmers and producers. This is something organisations like the Trade Promotion Council of India have to work towards. They can work with the exporters to understand the issues, identify the reasons for the issues and provide training, awareness building and other support to address them.

In some areas, the UK has already adhered to India’s demands. For example, the UK has allowed post study work visas for students and start-up visas. Furthermore, the UK has regularly entered into skilling programmes/capacity building initiatives with industry bodies. Despite many such initiatives, there are certain barriers that need to be addressed. One barrier is on Indian IT industry access to the UK government procurement market, which should be discussed because the government in the UK is a big user of IT. The government procurement related barriers on both sides can be discussed in the deal.

India also needs to diversify its “ask lists” in trade negotiations to include wider issues of mutual interest. For example, services negotiations should focus on issues beyond labour mobility like data sharing. Similarly in agriculture, exports of organic products, where the farmer’s income can be higher through production and exports, should be discussed. Under organic products, the EU has earlier given India unilateral recognition for both fresh produce and processed food. However, now the unilateral recognition for processed organic food has been withdrawn. Both sides can give access to processed organic food products through this agreement. There is a need to recognise each other’s laboratory testing procedures, standards and certification.

In the context of any trade negotiations, preparation needs to be done at home as well. There is need for the industry to face some changes on the one hand, and on the other, different regulatory bodies under the government have to work together.  For instance, organic exports are under the jurisdiction of Agricultural and Processed Food Products Export Development Authority (APEDA), while import of these products comes under Food Safety and Standards Authority of India (FSSAI). It needs to be decided which body will sit for negotiations. Thus, it would be ideal to sit with the industries and other concerned parties to discuss the issue and look for the suggestions to be better prepared for the trade negotiations.