Trade Promotion Council of India organised a webinar on the topic Bilateral Trade & Investment Opportunities between India & Lebanon at 12:30 pm IST on 4th June, 2021. The session deliberated on trade and investment expansion opportunities between the two countries and was conducted with prominent experts in the domain of international diplomacy, trade and industry leaders. Panelists attending the webinar were as follows: 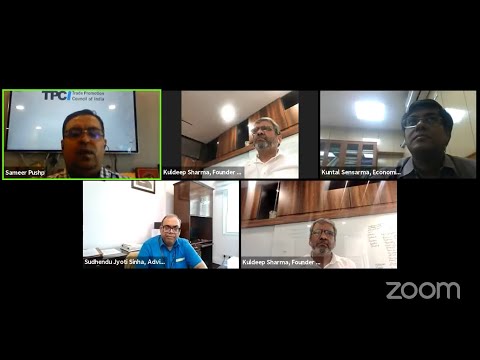 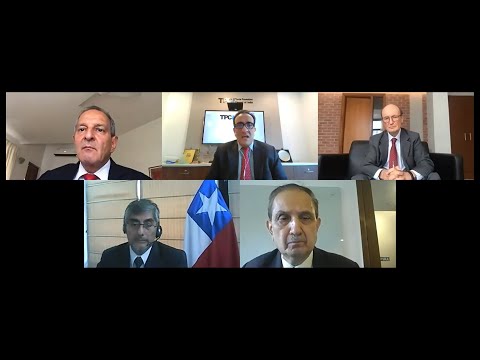 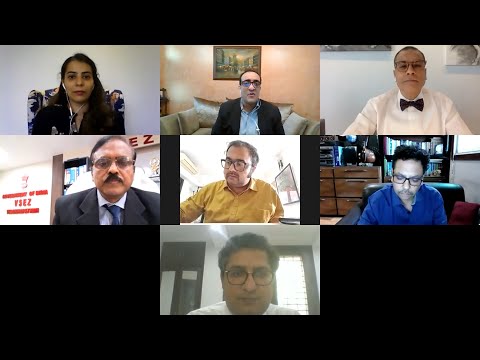 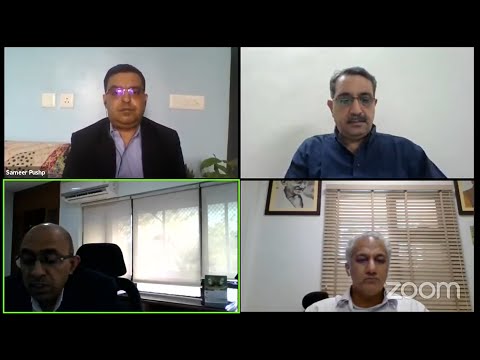 Has import substitution worked for India – Challenges & Road Ahead 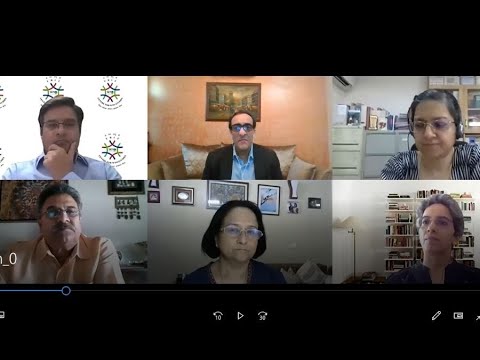 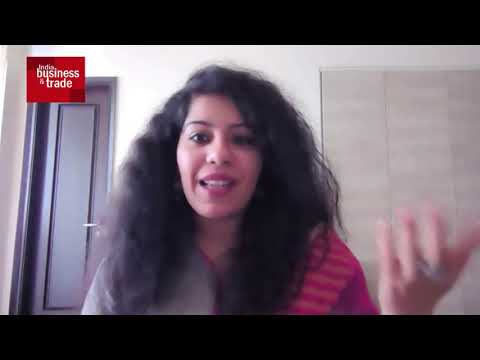 COVID 2.0 and Indian economy: Opportunities amidst the crisis 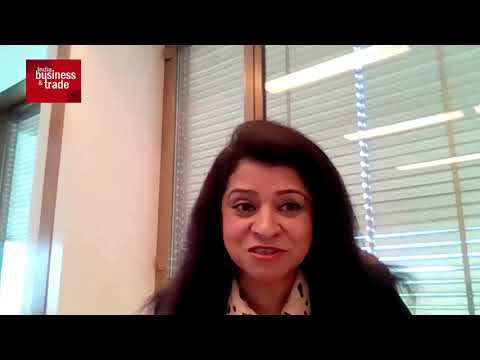 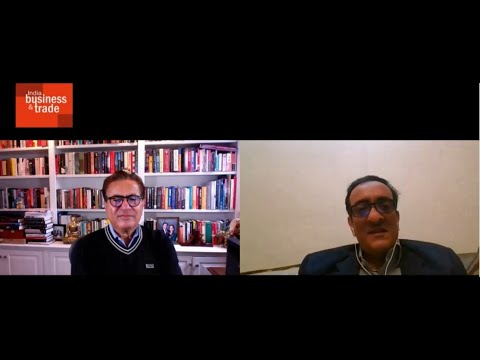 India-US Relations: Elevating to the Next Level 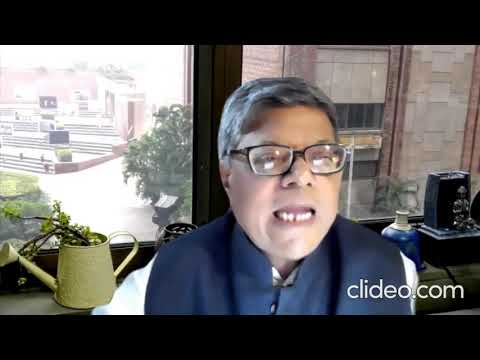 Solar power – from energy security to self reliance 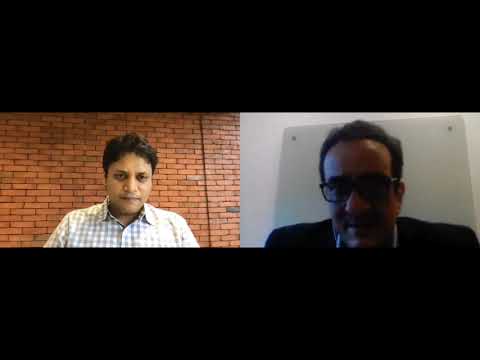 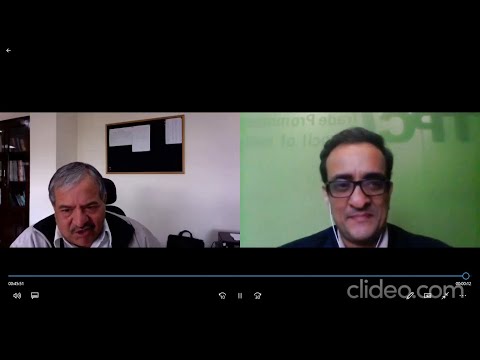 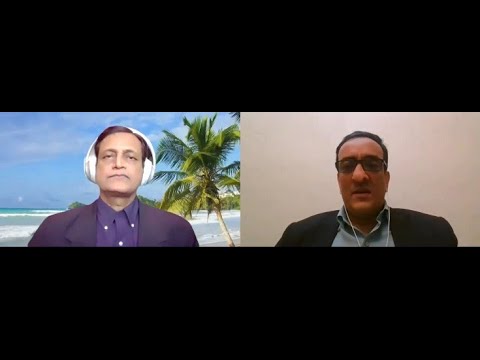 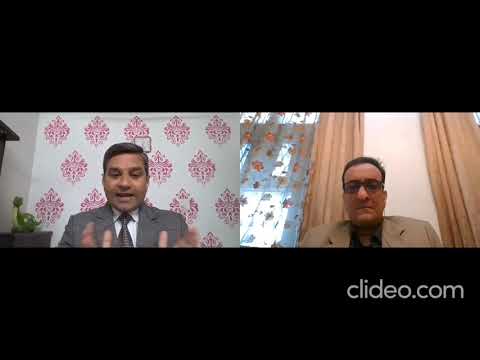 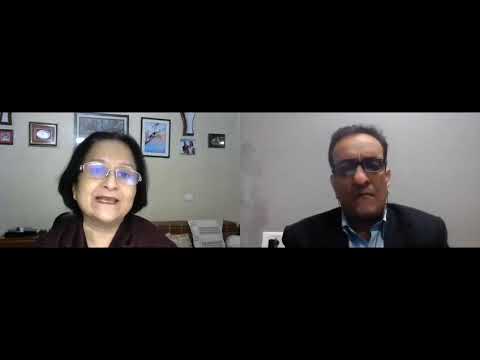 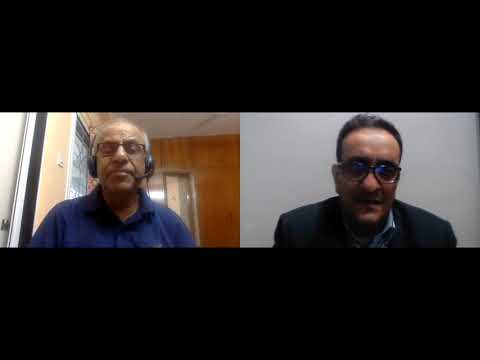 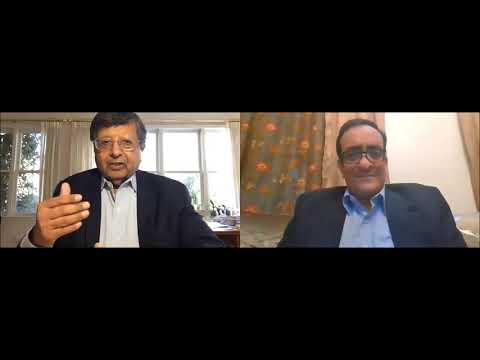