India’s smartphone shipments drop by 6% in 2022

In the last quarter of 2022, India’s smartphone shipments saw first-ever decline, falling by 27% YoY to 32.4 million units, which is attributed to supply chain issues and lower demand. 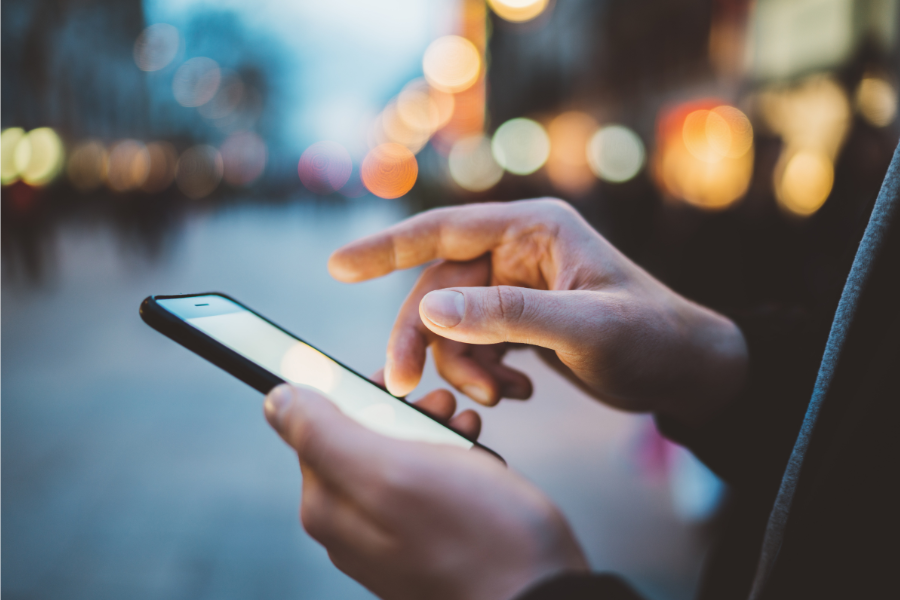 India witnessed a 6% YoY fall in smartphone shipments to 151.6 million units in 2022. The downfall was recorded due to supply chain issues and low demand caused by global macroeconomic headwinds. In the October to December quarter, the country’s shipment recorded its first ever decline, falling by 27% YoY to 32.4 million units.

Sanyam Chaurasia, analyst at Canalys stated, “India was better positioned to weather the global downturn than other markets. But domestic consumer spending cooled in the last few months of 2022”. “Even during the festive season, the domestic market suffered a fall in transactions, retail spending and electronic imports”.

Factors like availability of up-to-date technology with customers and lower upgrades also contributed to fall in shipments in 2022.

In the October-December quarter of 2022, Samsung bagged the first position for the first time since July-September  2017, shipping 6.7 million units with a market share of 21%.

For 2023, the market analyst firm expects a moderate growth in the Indian smartphone market that will be driven by 5G devices, state government deals, smartphone penetration and the introduction of new use cases.

Enquiry for India’s smartphone shipments drop by 6% in 2022