With rising temperatures and growing challenges due to climate change, a report from World Bank stated that India’s correct approach to combat the issue can open an investment opportunity worth $1.6 trillion in next two decades. 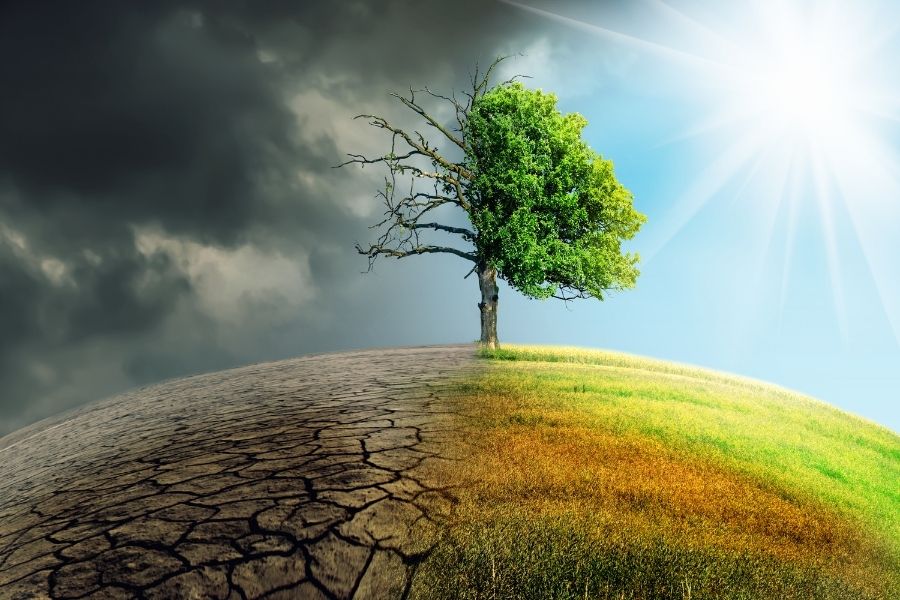 India along with other countries is experiencing increase in temperature every year. By 2030, it is estimated that over 160-200 million people could be exposed to lethal heat waves annually. Due to increasing stress related productivity, around 34 million Indians would face job losses, moreover, the food loss due to heat transportation is close to $13 billion annually.

This would lead to an increasing demand for a new air-conditioner every 15 seconds, leading to an expected rise of 435% in annual green-house gas emissions in next twenty years.

To combat the issue, India has introduced various programs and strategies including adaptation to rising temperatures. In 2019, India Cooling Action Plan (ICAP) was launched to provide sustainable cooling measures like indoor cooling in buildings and cold chain refrigeration in the agriculture and pharmaceuticals sector and air conditioning in passenger transport. The program aims to reduce the demand for cooling by up to 25% by 2037-38.

As per a recent report “Climate Investment Opportunities in India’s Cooling Sector” released by World Bank – keeping spaces cool using natural alternatives and innovative energy efficient technologies could create a huge investment opportunity worth $1.6 trillion. Apart from reducing greenhouse emissions, the calculated steps towards the mission has the potential to reduce 300 million tons of carbon dioxide annually and create nearly 3.7 million jobs by 2040.