India to sign MoUs for imports of non-urea fertilisers

In order to guarantee a consistent supply of soil nutrients, India will sign long-term agreements with Morocco and Egypt for guaranteed imports of non-urea fertilizers. 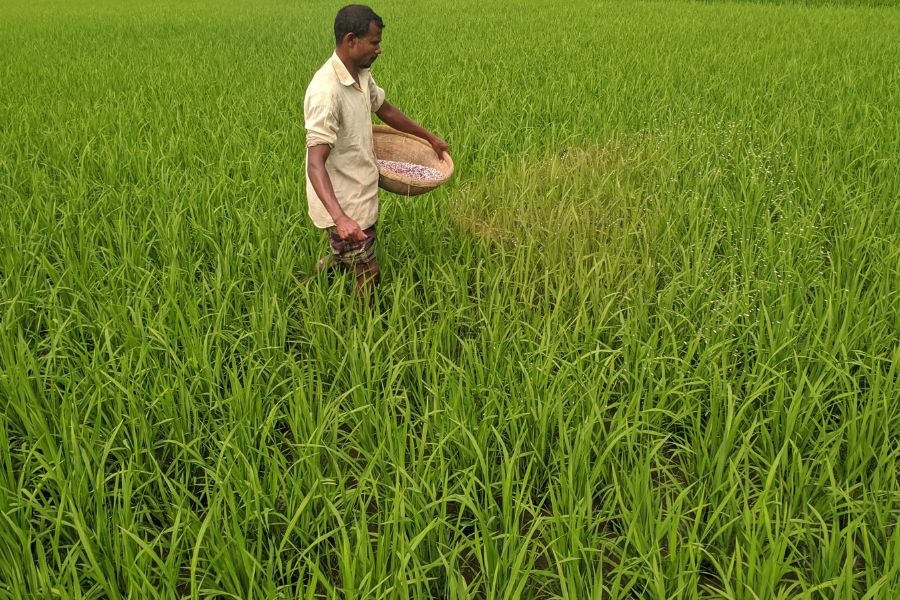 India will shortly establish long-term agreements with Morocco and Egypt for guaranteed imports of non-urea fertilisers in order to ensure consistency in the supply of soil nutrients.

The memorandums of understanding with these two nations would concern the import of rock phosphate, a crucial raw material used in the production of Di-Ammonium Phosphate (DAP) and Nitrogen-Phosphorus-Potassium (NPK).

Assured export commitments of non-urea fertilisers like DAP and NPK are now being discussed with Senegal, Jordan, Israel, Oman, Russia, Canada, and Saudi Arabia, among others.

“In the short term, we are focussing on signing MoUs with Morocco and Egypt to secure long-term deals for fertiliser imports,” a ministry official told.

The majority of the country’s DAP needs are imported (mostly from West Asia and Jordan), whereas all imports are required to satisfy domestic Muriate of Potash (MoP) need (from Belarus, Canada, Jordan, etc). 20% of India’s annual urea use is also imported.

Mansukh Mandaviya, Minister of Chemicals and Fertilisers, said last week that India will control fertiliser prices in the international market within the next two years.

“We are increasing domestic production and making long-term arrangements for imports with exporter countries. It will give us an opportunity to get fertilisers at our price,” stated Mandaviya, citing that the import price of DAP had been brought down from US$ 1,000/tonne in April 2022 to around US$ 750/tonne currently.

By increasing nano-urea production, the government hopes to reach urea self-sufficiency by 2025. Currently, 50 million bottles of nano-urea are produced in the nation; however, by 2023, 170 million bottles or 7.5 MT of urea will be produced annually through the construction of additional plants.