Govt in no mood to recognize Bitcoins as currency

The government is not planning to recognise Bitcoins as a currency Finance Minister Nirmala Sitharaman on Monday told Parliament. She added that the government doesn’t gather data on Bitcoin transactions in the country either. The government is expected to introduce the Cryptocurrency and Regulation of Official Digital Currency Bill 2021 in the ongoing winter session of Parliament. It seeks to  to “prohibit all private cryptocurrencies”, although it will allow certain exceptions to promote the underlying technology of cryptocurrency and its uses”. Prior to this, the government’s position on cryptos was not very lucid. Cryptos are collections of binary data used as a medium of exchange. Some experts, however, opine that that Bitcoins won’t come under the definition of private cryptos as the transactions are traceable. 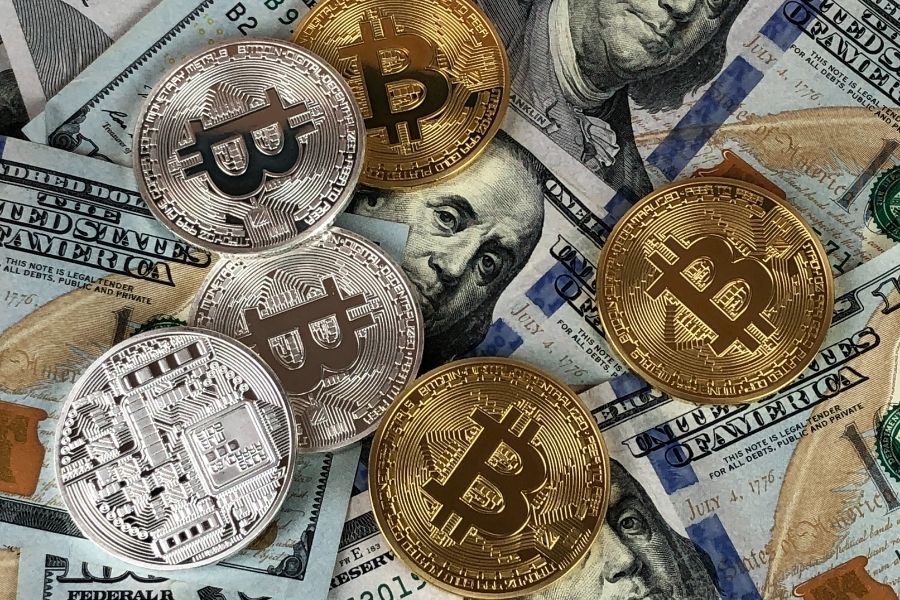 Meanwhile, Minister of State for Finance, Pankaj Chaudhary, said that the government has received a proposal from the central bank in October to amend the Reserve Bank of India (RBI) Act, 1934, to widen the definition of “bank note” to include currency in digital form. “RBI has been examining use cases and working out a phased implementation strategy for introduction of CBDC (central bank digital currency) with little or no disruption,” he said. At the moment, cryptos remain unregulated in India.

Sitharaman pointed out in the context of the RBI that it had on May 31 advised entities regulated by it (banks, etc) to “continue to carry out customer due diligence processes in line with regulations governing standards for Know Your Customer (KYC), anti-money laundering, combating of financing of terrorism and obligations of regulated entities under the Prevention of Money Laundering Act 2002, in addition to ensuring compliance with relevant provisions under the Foreign Exchange Management Act for overseas remittances”.

According to a report by Chainalysis, a blockchain data platform, India is ranked second among 154 nations in terms of crypto adoption. The government is baffled about private crypto owing to the fact that it doesn’t derive its value from any underlying assets or earnings. Its value depends purely on what an investor is willing to pay for it and such currencies typically keep the owners’ identity anonymous, making it difficult to track their flow.

Enquiry for Govt in no mood to recognize Bitcoins as currency