Bank credit increased to 17.2% in September

On Monday, the Reserve Bank of India (RBI) In its quarterly figures on deposits and credit noted that bank credit increased to 17.2% on an annual basis in September from 14.2% a quarter earlier. 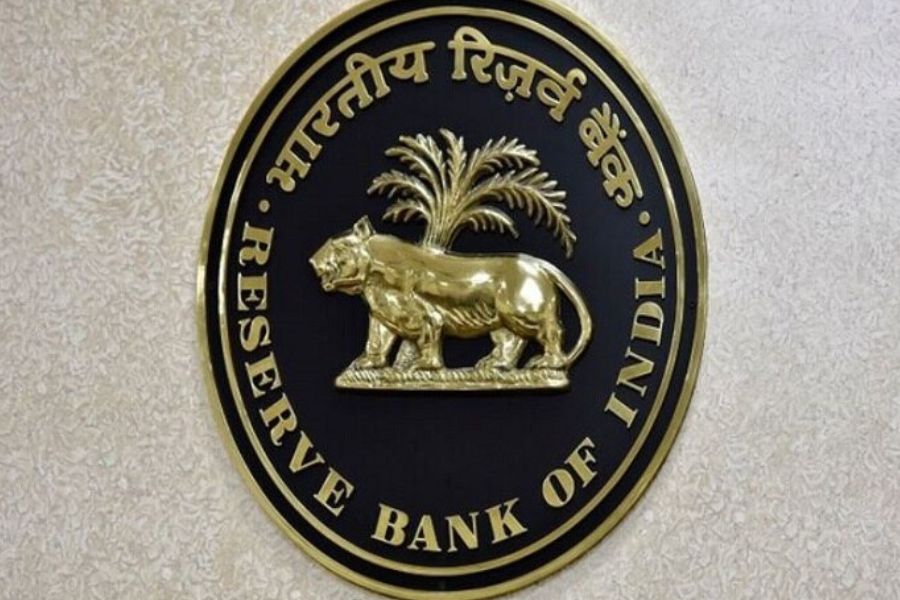 According to figures from the RBI, the growth of bank credit was 7.0% a year ago. The credit growth remained broad-based with all population and bank groups recording double digit annual growth.

“Aggregate deposits growth (y-o-y), which remained in the close range of 9.5-10.2% since June 2021, stood at 9.8% in September 2022; since December 2020, bank branches in metropolitan centers have been recording higher annual growth than those in rural, semi-urban and urban areas,” stated the press release.
In terms of deposit mobilization, private-sector banks have been exceeding public-sector banks, foreign banks, and local rural banks.

Enquiry for Bank credit increased to 17.2% in September