According to the data from Index of Core Industries (ICI), India’s 8 core sectors’ output, which accounts for 40.27% of the weight of items included in the Index of Industrial Production (IIP), has shown an increase in output. In October 2020, the IIP of these sectors contracted by 0.5%.  The index includes the following sectors: coal, crude oil, natural gas, refinery products, fertilizers, steel, cement and electricity. The combined index stood at 136.2 in October 2021, according to the data from Ministry of Commerce & Industry. The growth rate in the month of September stood at 4.5%. 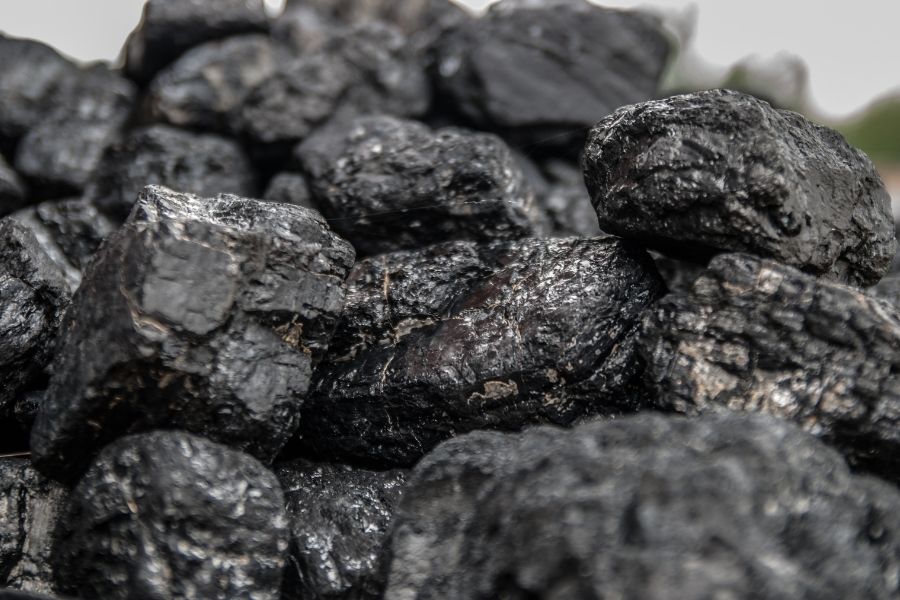 The production of coal grew by 14.6% while the production of crude oil w declined to 2.2% year-on-year in October 221. The latter’s cumulative index also declined by 2.8% during April-October 2021 as compared to the same six-month period of last year. Natural gas, which rose sharply to 25.8%, saw the highest growth. Refinery, fertilizers and steel registered growth at 14.4%, 0.04% and 0.09% respectively. Cement also grew by 14.5% and electricity rose to 2.8%, but fell to 0.8% over previous month.

“In YoY terms, the pace of growth varied widely across the eight core sectors, with cement, coal, natural gas and petroleum refinery products displaying a double-digit expansion, whereas the rise in electricity, steel and fertilisers was sub-3 percent and crude oil output contracted,” explained Aditi Nayar, Chief Economist, ICRA. The high growth of certain sectors is attributed to the large base effect, which posted expansion in the above mentioned industries. During the April-October 2021 fiscal, the sectors’ output, which contracted by 12.6% in the corresponding period in the preceding  year, has seen a growth of 15.1%.