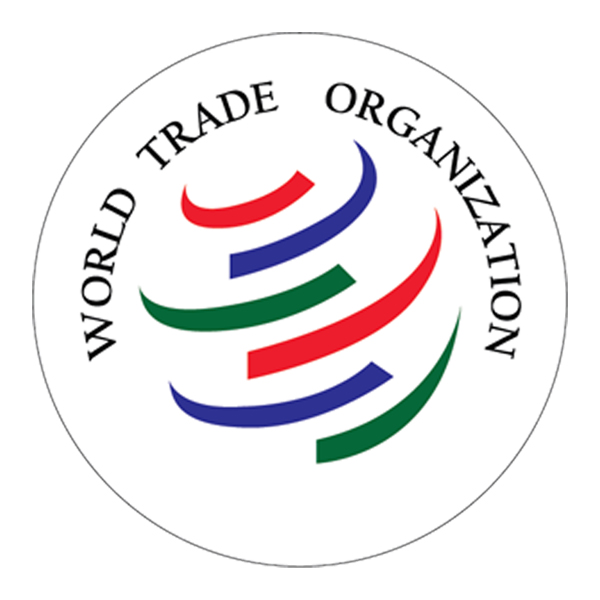 Restrictive trade measures including tariffs and import duties rose sharply over the past one year. This could threaten global economic growth, trade and jobs, according to the World Trade Organization.

In the recent past, WTO members applied 137 new trade-restrictive measures during the year that ended in October, up from 108 in the previous-“year corresponding period”, as reported by the Geneva-based organization. The coverage of these trade-restrictive measures accounts for trade to the extent of $588 billion, seven times larger than a year ago. This proliferation of trade restrictive measures and the uncertainty created by such actions could place economic recovery in jeopardy. The WTO defines trade-restrictive measures as new or increased tariffs, complicated customs procedures, quantitative restrictions and local / domestic content measures. The WTO has cut down on its outlook for global commerce through 2019 and has warned that tension between major trading partners increasingly threatens economic growth.

During the same period, however, WTO members also implemented 162 measures aimed at facilitating trade, including eliminating or reducing tariffs and simplified customs procedures for imports and exports. Close to 14 trade-facilitating measures per month were notified by WTO members, an increase from an average of 11 measures in the previous annual overview. So, on the face of it, increasing both restrictive and facilitation measure is the new approach of practicing trade?

Let us observe another case as well.

According to the WTO’s report released last month, G20 economies applied a total of 40 trade-restrictive measures during the review period (May 16 to October 15, 2018) or say about eight such measures per month, on an average. These measures included tariff increases, import bans and export duties. According to the WTO, about 79% of the current import-restrictive coverage is associated with bilateral measures between U.S. and China.

G20 countries also implemented a higher number of trade remedy investigations than they terminated, but the gap between initiations and terminations has narrowed. Initiations of anti-dumping investigations accounted for three-fourths of all initiations during the review period. The WTO noted that iron and steel and products of iron and steel, furniture, bedding, mattresses and electrical machinery and parts thereof were the main sectors affected by trade remedy initiations.

On the flip side, G20 countries applied a total of 33 trade-facilitative measures, or seven trade-facilitative measures per month. These included eliminating or reducing import tariffs and export duties. The trade coverage of import-facilitating measures was US$ 216 billion. One silver lining is the WTO’s Information Technology Agreement which liberalized an additional US$541 billion of trade and has been an important trade liberalization measure.Again analogous situation can be observed here as well.

Increase in trade restrictive steps is not be ameliorating for India as it would impact exports growth of the country. Process to promote outbound shipments, helps, not only in earning foreign exchange and boost economic activities, but also creates employment opportunities. Since 2011-12, India’s exports have been hovering at around USD 300 billion. During 2017-18, the shipments grew by about 10 per cent to USD 330 billion.

Third world economies are now facing a reduced export demand for their goods and services for two distinct reasons. One is the world capitalist crisis, which entails a reduced aggregate demand in the world economy and hence reduced aggregate exports for all countries taken together; the other is the protectionism of the major developed economies like US, which, by garnering for that country a larger share than it would have otherwise had of this reduced world market, leaves correspondingly less for others.

Since the imports of several of these third world countries are more sluggish to change, these countries face an enlarged trade deficit, and hence current account deficit, on their balance of payments, which is a combined result of the world capitalist crisis, and of US protectionism.