The University Grants Commission (UGC) has recently announced the draft norms for foreign universities willing to set up their campuses in India. But the success of this policy hinges on attracting the most sought after universities to the country, while ensuring that the quality of education and faculty is at par with their parent campuses. 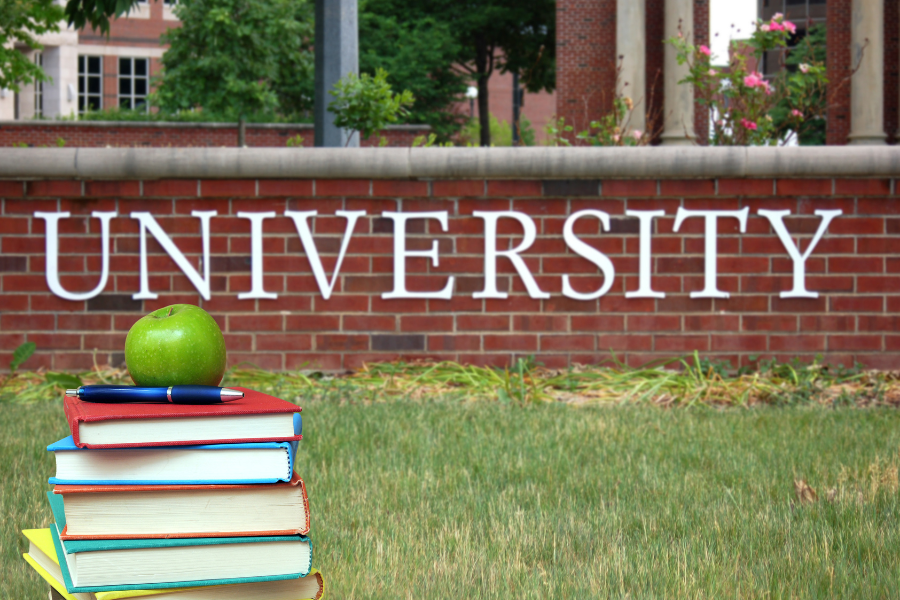 The University Grants Commission (UGC) has announced draft norms for facilitating foreign universities and educational institutions to set up campuses in India, allowing them to determine fees, admission process, faculty hiring along with academic programme structure. However, the final norms will be notified by the end of January 2023, after feedback from all the stakeholders.

With the approval on the long awaited proposal dating back to UPA-1 era, the UGC is positive that some prominent European institutions will be the first to consider a campus in India.

While announcing the draft regulations on 5th January 2023, UGC Chairman Prof. M Jagadesh Kumar said, “We believe that once these regulations become operational, it will provide an international dimension to higher education in India. It will enable Indian students to get foreign qualification at an affordable cost besides making India an attractive global study destination”. He further added, “Since Foreign Higher Educational Institutions can admit both Indian and International students, it will be a win-win situation for the country”.

Some of the top universities that are expected to set up in India include Yale, Oxford and Stanford university. The UGC has shared the draft with guidelines to the foreign institutions, which are mentioned below:

Since lakhs of students go abroad every year to pursue their higher studies in foreign colleges, they spend a lot of money to get a seat in their dream college. With the latest guidelines which are in line with the National Education Policy (NEP) 2020 these foreign institutions are coming to India itself.

This decision by the UGC will help parents save a lot of money spent for their child’s education as well as getting the students to study in their dream foreign college without leaving their country.

Although setting up foreign universities in India will offer multiple benefits, but there are a few questions which are yet to be considered. These include:

One of the key benefits envisaged by this decision is that Indian students desirous of studying in these institutions need not go abroad. Moreover, a critical dilemma for India’s policy makers is the Gross Enrolment Ratio in higher education at 26%, significantly lower than BRIC nations (around 50% for China and Brazil) and way below developed countries (over 80% for Europe and North America). It is expected to curb the outflow of around Rs 50,000 crore (US$ 6.7 billion) due to the migration of around 200,000 students abroad every year.

According to a report in ET, top foreign universities may not be really interested in setting up their campuses in India. MIT, for instance, is more keen on collaboration, partnership and local capacity building. For this move to be successful, it should be able to attract the most sought after foreign universities that Indian students migrate to, and also ensure that they are able to provide the same standard of education in their Indian campuses. Managing this tight balancing act is key to the success of this policy.