The PLI Scheme for the white goods sector is aimed at incentivising value addition, scale and export promotion. However, the policy implementation roadmap must be cognisant of the growth needs of MSMEs, and also the ‘illusion’ of growth in domestic manufacturing. 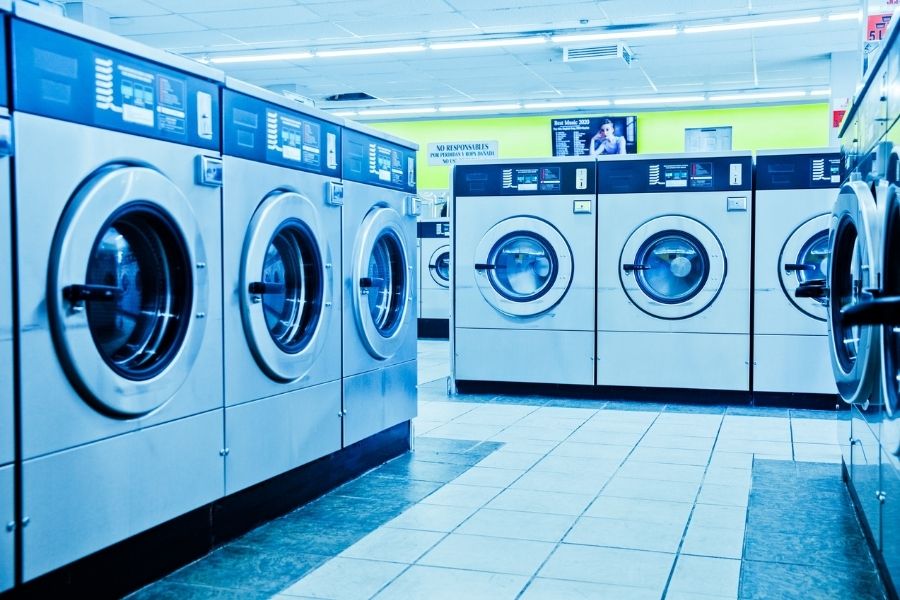 The term ‘white goods’ refers to consumer electronic goods such as LED lighting, air conditioners, refrigerators etc. and was initially coined to highlight the white enamel finish that most of these goods had on their surfaces in the early days of their manufacturing. Ironically enough, more versions of these goods are available in different colors and finding a truly white ‘white good’ isn’t an easy task today!

White goods have an ubiquitious presence across the globe, and are a key area of focus for the Indian government on the path to self-reliance. Apart from their ubiquitous presence in households across the world, the relevance of this industry stems from its inclusion in the Production-Linked Incentive Scheme. With an outlay of Rs 6,238 crore meant to be expended by 2025, the objective is to support and incentivize existing producers and provide growth opportunities in domestic manufacturing of LEDs and air conditioners – two of the most important white goods in terms of volume produced.

The PLI vision for white goods

The drive to achieve 25% of GDP contribution from the manufacturing sector by 2025 has led to a number of targeted incentives for focus sectors. The bid to increase manufacturing of white goods is part of an overarching push to grow India’s indigenous white goods industry.

In 2019, the Indian Appliances and Electronic industry was valued at Rs 76,400 crore and it is forecast that by 2025, that number would be Rs 1.48 lakh crore, a near 100% growth. LED lighting, in particular, is expected to have a 12% CAGR in revenue for the next few years, highlighting the robust household demand. Air conditioners were a US$ 4.3 billion market in India in 2017 and are expected to become a US$ 11 billion market by 2023, a CAGR of 17% (according to Invest India PLI Scheme for White Goods, n.d.).

A strong future notwithstanding, these incentives are also meant to diversify the industry and promote further competition. Major players in the LED and air conditioners market are household names like Bajaj, Havells, Crompton and Surya for LEDs and Voltas Limited, Daikin, LG Electronics and Blue Star for air conditioners. The control a vast market share for their respective products and companies such as Havells have a strong presence in both segments. One of the objectives of the PLI scheme is the continued support of startups that make their foray into a cost restrictive industry.

The PLI scheme is an output and outcome-oriented scheme, where incentives are to be provided on the basis of 4-6% of incremental sales of manufactured goods over a defined base year (2019-20) (Soni, 2021). The greater the incremental sales, the larger the incentive given. This formula is meant to induce value-addition and encourage export promotion, while still staying within WTO regulations as incentives under this scheme only indirectly subsidize exports.

In the white goods sector in particular, the initial cost of production is prohibitive and requires large startup capital. Hence, these subsidies encourage firms at the bottom of the value chain to simply focus on quality improvements, rather than increasing production at unjustified costs.

Several consumer electronics manufacturing companies on either end of the size scale have applied for these incentives. The ingenious aspect of the scheme is how the incentives create scope for even more to be given. Since the incentives are based on incremental sales, companies focus their efforts on expanding their market or bringing about quality and quantity improvements. The subsidies gained through these efforts can then be reinvested into the same process in a bid to increase revenue for the next year, thereby fuelling the opportunity to receive an even greater portion of the allocated funds.

In FY 2019-20, electronics exports stood at US$ 11.28 billion, about 16.1% of the total US$ 70 billion manufactured value (Banerji, 2021). For this share of exports to increase, a combination of marketing efforts as well as changes in manufacturing standards will be required from established and newbie companies alike, both of which can look at incentives from the PLI scheme.

A certain eligibility criteria must be met to avail the benefits under the PLI scheme. The company must be registered under the Companies Act, 2013 and must meet a threshold investment in variable and fixed assets (other than land or building) of minimum Rs 10 crore for MSMEs and minimum Rs 100 crore for others (Govt notifies PLI, 2021). The benefits of this indirectly extend to the general public as well, due to the increase in employment opportunities created as companies would seek to boost productivity and consequently sales.

The incentives provided under this initiative seek to benefit LED and air conditioner manufacturing companies, more specifically the production line of such companies, which is encouraged to change its objectives to ally with the intent of the scheme due to the subsidies received. The scheme, being output-specific, puts the onus on the manufacturing company to adhere to certain benchmarks of production-such as ensuring value-addition, making goods export worthy and complying with safety standards of consumer electronics.

The PLI scheme in white goods industry puts its attention on the LED and air conditioning markets, aiming to attract global as well as local investment by making them cost competitive and making Indian companies an irreplaceable part of the global supply chain networks. The scheme also indirectly improves the standard of living for the general public, as it galvanizes research and development in companies looking to add value to their products, thereby improving them exponentially.

The benefits of the PLI scheme for ACs and LEDs are clear. However, the following are some issues that this scheme needs to address:

The above drawbacks, though significant, can be offset by taking certain measures:

Enquiry for White goods: Will PLI infuse much needed growth?