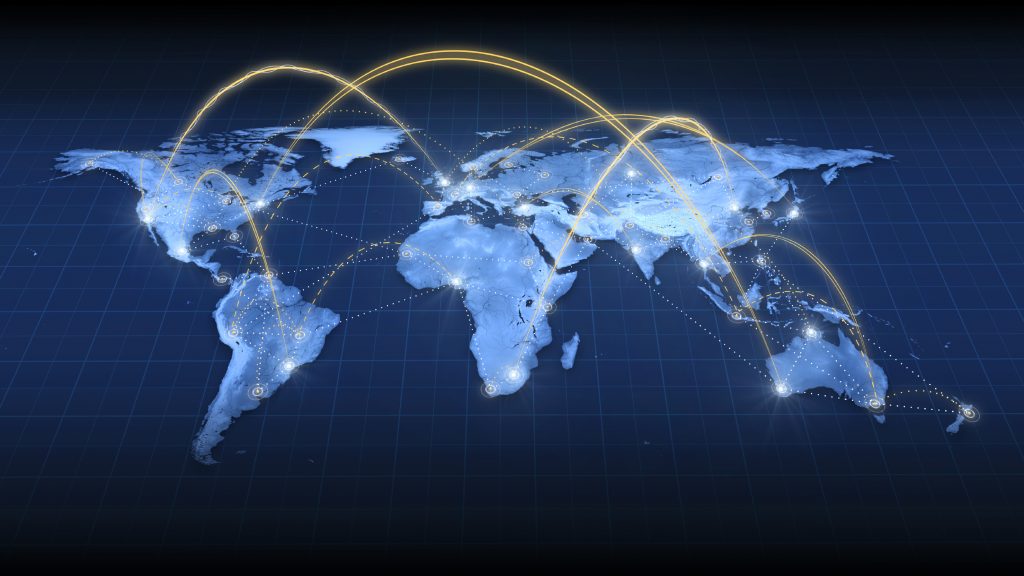 Trilateral to Multilateral: A scope of expanding ASEAN trade

Changing geopolitical dimensions in world economy and the attention centered on India’s growth are strong reasons for India to extend its strengths within and around its frontiers. One of the sources to bestow the required strength is ‘Trade’, and a pre- requisite to efficient trade is logistics and facilitation. It is with this intent that India has rerouted its energies towards the India-Myanmar-Thailand Trilateral (IMTT) Highway, and other infrastructure projects in the eastern region.

The IMTT Highway, started in 2005, starts from Moreh in Manipur on the India – Myanmar border and connects Tamu (Myanmar) ending at Mae Sot in Thailand. The total length of the Highway is approximately 1360 km. As of now, the deadline to complete the project stands at 2019-20. The motive of the trilateral collision spans around three Cs- commerce, connectivity and culture. Reduction in travel time, development of regional market emerging on both sides of the border, support to services trade is the most basic expectation out of this development. Improvements on these grounds can be a stimulus for growth in northeastern region of India too. Among the commodities that will benefit from this reduced travel time and cost, perishable ones are expected to be top gainers.

A look at Myanmar’s top five perishable commodities’ imports from the world and India’s share reveals several anomalies. Despite less distance geographically, trade distances are immense. For HS code 170199, India captures major proportion of Myanmar’s imports; but for the remaining products, India’s share is meagre. Consider ‘Food preparations n.e.s (HS code 210690). India exported US$ 191 billion worth of this product to the world in 2016, and consistently enjoys a big export market due to indigenous taste and making. Myanmar has huge demand for this product but apparently not from India. The overall picture that emerges is that of immense potential of trade which this southeastern block can unlock for India.

A similar analysis can be done for Thailand, which possesses huge trade potential for India given its geographical proximity to India. The prospects of further extensions are positive since in response to a query in December 20161, the Minister of State of Ministry of External Affairs mentioned that the Government of India is exploring the possibility of extending the IMT highway to Cambodia, Lao PDR and Vietnam.

India’s initiatives in the eastern region offer much more than visible at first look. To bring the broader picture in perspective, it is essential to look at what impact these developments entail for India’s partnership with ASEAN. Mainly, there are three trade related impediments to an upsurge in India- ASEAN trade ties- inadequate infrastructure, no regional transit trade and consequently, high trade costs (especially transport costs).

In spite of FTAs in goods, services and investment between India and ASEAN, there hasn’t been any significant upsurge in trade volume or value between the two. India’s share in total ASEAN total trade was a meagre 2.6 per cent2 in 2015, and ASEAN’s imports from India were even lower- only 1.8% (USD 19,453 million in absolute value) of its total imports. Investing vigorously in market expansion, through infrastructure hence appears to be a crucial development. And with India’s growth counterpart going for active consolidation, India must act fast.

Enquiry for Trilateral to Multilateral: A scope of expanding ASEAN trade