Tata Consumer set to carry forward the legacy of “Bisleri”

Tata Consumer Products Limited is under negotiation with the Parle Group to take ownership of the Bisleri brand for a whopping amount of ₹7,000 crores in upcoming months. This is yet another turning point for the iconic bottled water brand that has witnessed several upheavals across its remarkable journey. 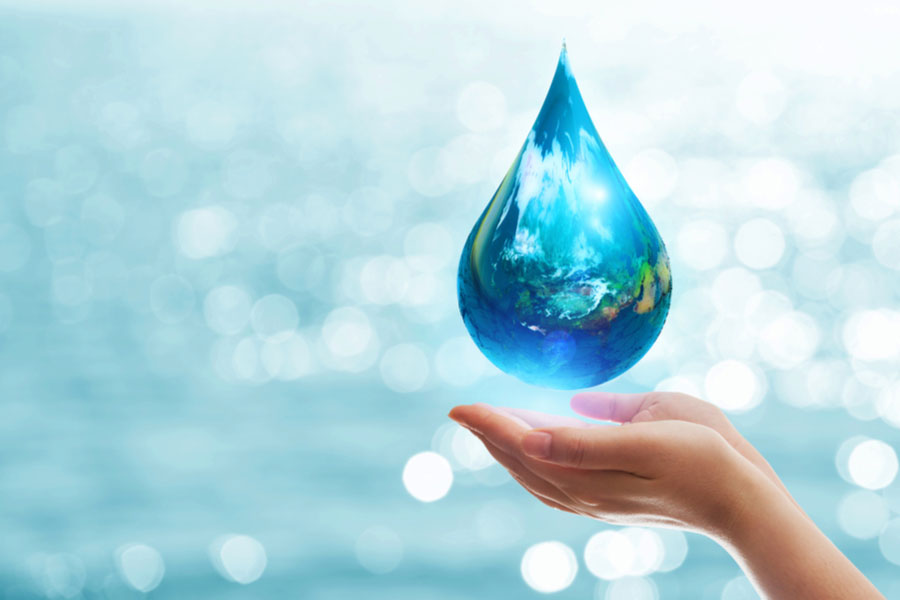 Year 2022 seems like a transition of Bisleri from Parle Group to Tata Consumer Products Limited (TCPL). Both companies are under negotiation and the latter might take ownership of the Bisleri brand for a whopping amount of ₹7,000 crores in upcoming months. This was confirmed by Bisleri’s promoter chairman Ramesh Chauhan. If successfully negotiated, this could be the largest deal ever in the Indian FMCG space, beating Zydus Wellness’ acquisition of Heinz India’s consumer wellness business for Rs 4,595 crore in 2019.

This is yet another turning point for the iconic bottled water brand that has witnessed several upheavals across its remarkable journey. At present, the company has over 130 operational plants and 4,500 distributors across India and neighbouring countries.

Initially originated in Italy by an Italian businessman called Felice Bisleri, the drink was launched as an alcoholic remedy. After the founder’s demise, the company ownership was passed on to his family friend, Dr Rossi.

With expansion of the business, Dr Rossi realized that there was a lack of access to clean and safe water in India, and so, with the help of an Indian lawyer Khushroo Suntook, Dr Rossi set up the first Bisleri water plant In India.

Initially, lower and middle class households hesitated while purchasing the clean packaged drinking water since the concept of it was alien to them. So the owners shifted their focus to a very small group of affluent families and international tourists who might suffer from stomach infections due to unhygienic water, hence targeting 5 star hotels and expensive restaurants.

Not performing as expected, the company was sold to the Parle group for a mere amount of ₹ 4 lakh in the year 1969 hence, entering the retail market. But the takeover did not do an overnight magic, since the company faced a lot of criticism for trying to monetize a basic necessity freely provided by nature. But soon, in the early nineties, India experienced a huge surge in foreign travel and use of packaged water, gradually making people realize the quality of water they were consuming.

In the next 4 years, the bottled water segment expanded its reach from just 60 towns in 1993 to 250 towns in 1997. With further developments like affordability and convenience in carrying a plastic bottle, the company managed to achieve 400% growth and 40% market share. By the end of 20th century, Bisleri was blooming with 70% market share in India’s vast population.

Since then, Bisleri has been a market leader in the packaged water segment, several companies like Coca-Cola, PepsiCo and Bailley have been trying to compete with the first ever drinking water company of India.

Even a few local venders are still copying the brand relentlessly and selling the water bottle with names like Belsri, Bilseri, Brislei or even Bislaar, which is why the company introduced a tagline – “Har Paani ki bottle Bisleri nahi hoti!” (Every water bottle is not Bisleri).

Under the ownership of Mr Ramesh Chauhan, Chairman, Bisleri International, many fizzy drinks like Spicy, Limonata, Fonzo and PinaColada were launched. Similarly, many other super brands like ThumsUp, Gold Spot, Maaza and Limca were launched by Bisleri which were acquired by the Coca Cola Company in 1993.

Although the deal is not finalised yet, Chauhan is hoping to transfer the succession of this family business to a worthy opponent. We, as a dedicated consumer of Bisleri and its by-products since ages, hope that our future generations also experience the nostalgic taste of the product, even after change of ownership.

Gulab Oils: The promise of purity
Since the last 5 decades, Gulab Oils aspired to make he...

An ‘Indian Treat’ for the global palate
With a legacy of more than five decades, Indian Treat r...

VR Industries Pvt Ltd: In harmony with quality and taste
Being the only food company with a maximum variety of b...