The World Trade Organisation (WTO) defines the rules of origin as “the criteria needed to determine the national source of a product. Their importance is derived from the fact that duties and restrictions in several cases depend upon the source of imports”. 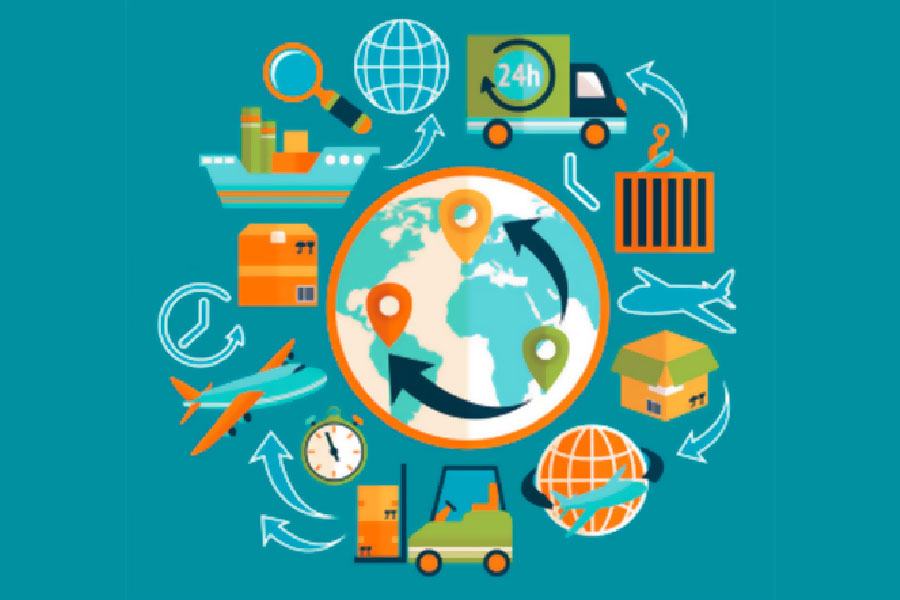 All internationally traded goods are required to have an origin – an economic nationality – when they are declared to customs at the point of import. This need to determine their nationality stems from the implementation of trade policy measures, such as tariffs, quotas and trade remedies. Rules of origin are the specific provisions designed to establish the origin of the good.

The World Trade Organisation (WTO) defines the rules of origin as “the criteria needed to determine the national source of a product. Their importance is derived from the fact that duties and restrictions in several cases depend upon the source of imports”. According to the multilateral organisation, these rules are there:

The rules of origin can be broadly classified into two categories:

These provisions are applicable in the absence of any trade preference — that is, when trade is conducted on a most-favoured nation basis. They have been designed keeping in mind the fact that some trade policy measures such as quotas, anti-dumping or “made in” labels may require a determination of origin.

India & the misuse of Rules of Origin

According to a November 2019 report by the PHD Chamber of Commerce and Industry, while in 2010, India’s merchandise exports to ASEAN stood at US$23 billion, in 2018, they amounted to US$36 billion, thereby rising at a compound annual growth rate (CAGR) of about five percent. Simultaneously, India’s merchandise imports from ASEAN grew at a CAGR of around eight percent during this tenure, jumping from US$30 billion in 2010 to US$57 billion in 2018. Meanwhile, in 2019-20, India’s exports to ASEAN were worth US$31.49 billion while its imports from the bloc reached US$55.37 billion, thereby widening its trade deficit with the ten member block.

India also believes that China has taken an undue advantage of the ASEAN-India FTA (AIFTA) due to weak rules of origin. As per the current rules, 35 percent minimum value addition in one of the ASEAN countries makes it fit to qualify for FTA treatment in India. India is of the view that China is benefiting from tariff relaxations via a third country that is part of the FTA while India is deprived of even reciprocal market access. Hence, it is rerouting its goods through third parties and dumping them at very competitive rates, which is harming the domestic industry.

In order to check this situation, India has made a case for stronger provisions in the rules of origin, removal of non-tariff barriers and better market access in the existing AIFTA. At the same time, from September 21, a stringent scanning of imported goods commenced by Central Board of Indirect Taxes and Customs (CBIC) on August 21 had notified — the Customs (Administration of Rules of Origin under Trade Agreements) Rules, 2020. Now importers have to claim concessional duty benefits under trade pacts such as FTAs.

Enquiry for Rules of origin