Remission of Duties and Taxes on Exported Products (RoDTEP Scheme)

On 17th August 2021, the government released the guidelines and refund rates that would be followed under the RoDTEP scheme for 8,555 tariff lines. On agricultural goods which account for 13.6% of India’s total exports, the rebate amount as percentage of FOB varies from 0.5% to 4%. Other sectors like leather, gems & jewellery, marine, electronics, machinery, plastics and automobiles are also getting the assistance under the scheme. 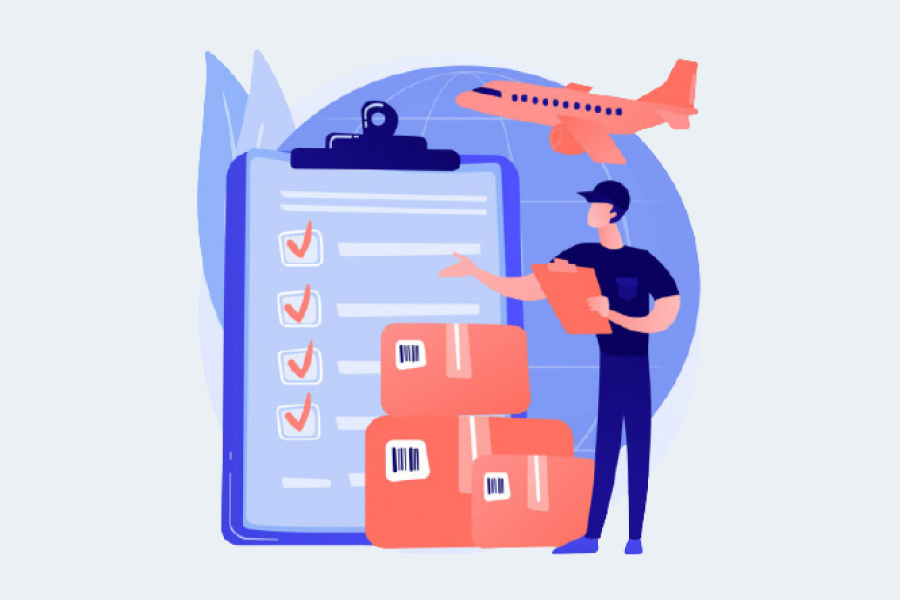 In 2019, Government of India (GOI) announced the Remission of Duties and Taxes on Exported Products (RoDTEP) scheme. A combination of the current Merchandise Export from India Scheme (MEIS) and Rebate of State and Central Taxes and Levies (RoSCTL), RoDTEP has been launched to augment India’s exports. This is done with the strategy of allowing reimbursement of taxes and duties, which were un-refunded till now in accordance with World Trade Organization (WTO) norms. RoDTEP is applicable for exports from 1st January 2021 onwards.

On 17th August 2021, government released the guidelines and refund rates that would be followed under the RoDTEP scheme. RoDTEP refund the currently un-refunded duties/ taxes/ levies imposed on exported products at central, state or local level. The exempted taxes and duties also include prior stage cumulative indirect taxes on goods and services which were involved in the production of exported products. Also, such duties/ taxes/ levies which are incurred in distribution of exported product are also refunded.

The rebate on the products is a notified percentage of Free on Board (FOB) value with a cap on value per unit on products where it is required. For some products, a fixed quantum for rebate amount per unit of the product is also notified.

Department of Revenue shall implement the scheme with end to end digitization for issuance of transferable Duty Credit Scrip/ electronic scrip. The record will be maintained in the electronic ledger in Central Board of Indirect Taxes and Customs (CBIC).

Rebates on the products

In total 8555 tariff lines have been granted the rebates under the scheme. On agricultural goods which account for India’s 13.6% of the total exports, the rebate amount as percentage of FOB varies from 0.5% to 4%. Other sectors like leather, gems & jewellery, marine, electronics, machinery, plastics and automobiles are also getting the assistance under the scheme.

Furthermore, the entire value chain of textile industry is covered under the RoDTEP and RoSCTL.

The rates and date of implementation for the following categories of goods would be decided later based on RoDTEP committee’s recommendation:

Following categories/items/supplies are not eligible under RoDTEP but the government reserves the right for inclusion or exclusion of these items under the scheme in future:

The RoDTEP scheme is in compliance with the WTO trade norms, unlike MEIS. Furthermore, it proposes to encompass certain taxes, such as state taxes on power, oil, water and education cess, are not included. The purpose of the scheme is to provide a level playing field to the domestic players. With assured duty benefits by GOI, it will enhance more competitiveness in the foreign markets. RoDTEP will help exporters meet international criteria and augment business growth. In addition, there is an automated refund system in the form of transferable duty credit/ electronic scrips.