Reviving and revamping the Indian SEZs 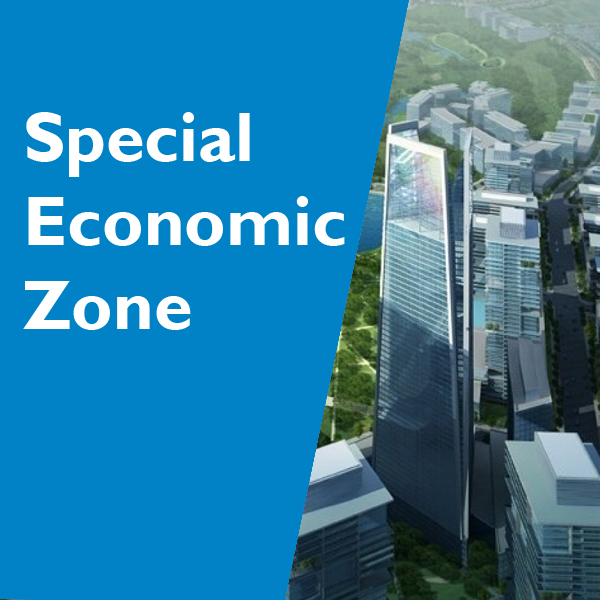 India was one of the first Asian countries to recognize the effectiveness of the Export Processing Zone (EPZ) model in promoting exports, with Asia’s first EPZ set up in Kandla in 1965. However, this first mover advantage was lost in time as China utilized the opportunity to create profitable business model while Indian Special Economic Zones (SEZs) became loss-making units having vacant lands and underperforming units, with several factors like multiplicity of controls and clearances, absence of international level infrastructure, unstable fiscal regime and lack of focus of the political class hindering their progress.

For those unaware, SEZs are specifically delineated duty-free enclave and are deemed to be foreign territory for the purposes of trade operations and duties and tariffs. In other words, SEZ is a geographical region that may have economic laws different from a country’s typical economic laws. The main objective of the SEZ scheme was and remains generation of additional economic activity, promotion of exports of goods and services, promotion of investment from domestic and foreign sources, and creation of employment opportunities along with the development of infrastructure facilities.

As mentioned earlier, while SEZs were set up to provide a hassle-free environment for exports and to replicate China’s success in using SEZs to boost manufacturing and employment, the policy backfired and far from turning India into a powerhouse of manufacturing exports, the control-free industrial enclaves became centres of land-grabbing and corruption.

The group has evaluated and submitted its report in November 2018 on the SEZ policy in which it has suggested measures to cater to the needs of exporters in the present economic scenario and to make the SEZ policy WTO compatible and has also suggested course of correction in SEZ policy.

The committee has recommended several measures, including continuation of tax incentives, migration of SEZs to employment and economic enclaves, and creation of link infrastructure and maintenance for enclaves. It has also suggested that the incentives should be linked with employment, investment, technology/innovation, and infrastructure status for these zones to improve access to financing.

The Commerce Ministry is of opinion that the suggestions of the committee are very constructive and it plans to hold formal consultations with the finance ministry and other ministries so that the implementations of the committee’s recommendations may be done without any delay. The Union Minister for Commerce and Industry Mr. Suresh Prabhu is taking keen interest in this regard, which is an indicator towards early implementation of recommendations.

It is to be recalled that in the month of March 2018, the US had challenged almost India’s entire export subsidy regime in the WTO including the merchandise exports from India scheme; export-oriented units scheme and sector specific schemes, including electronics hardware technology parks schemes; special economic zones; export promotion capital goods scheme; and a duty-free imports program for exporters.

India and the WTO have engaged in consultations thereupon but the two sides have failed to resolve the matter bilaterally. India is of opinion that the country should not be singled-out just because it is growing faster, and should be given a chance to phase out export subsidies over a period of eight years, as was the case with other countries. The WTO has set up a dispute panel to give its verdict on the matter.

India’s SEZ Policy was implemented from the first of April, 2000. This was followed by passing of the Special Economic Zones Act, 2005 by the Indian Parliament in the month of May 2005 and the Special Economic Zone Act was enacted after receiving the President’s assent on the twenty-third of June, 2005. It was on the tenth of February, 2006 that the SEZ Act, 2005, supported by SEZ Rules, came into effect. Ever since 2011, when the Minimum Alternate Tax or MAT was imposed on the SEZs, the commerce ministry has been consistently lobbying with the finance ministry to exempt the SEZs from this. However, the matter has been dragging and it was only consequent to the dispute with the US that the Commerce Ministry geared up to find some solution in a time-bound manner.

The recommendations of the Baba Kalyani led panel are aimed at reviving and revamping the Indian SEZs and their implementation will require several concrete measures towards policy change by the various ministries concerned. Only time will tell whether the steps taken will be significant enough to take the SEZs out of their present mess or whether it will turn up to be just another brush up exercise aimed at quelling the WTO objections.

Enquiry for Reviving and revamping the Indian SEZs