Ray of Hope for Indian Processed and Value-added Agricultural Exports 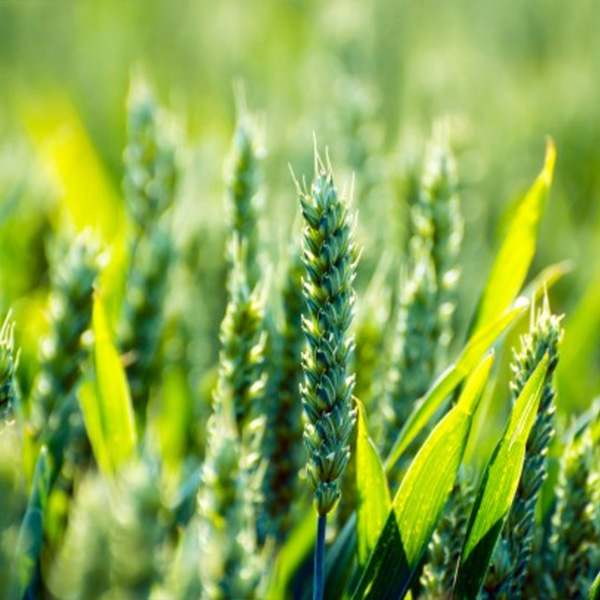 The union cabinet has approved the country’s first Agriculture Export Policy with an aim to double farmers’ income and agricultural export to $60 billion by 2022.  One of the objectives of the policy include creating a stable trade policy regime through diversifying export basket and destinations and boosting high value and value-added agricultural exports with focus on perishables, so as to reach US$ 100 billion export target in the next few years.

At the same time, the Ministry of Food Processing and Industry is unidirectionally focusing on enhancing the efficiency of mega food parks to move closer towards efficiency. Current FDI policies also buttress the situation by allowing 100% green-field investments in this sector. Well implemented and planned work will surely be going to make India a hub of manufacturing and exporting processed and value-added agricultural products.

Agriculture has remained vital to large strata of Indian population post-independence.  After attaining self-sufficiency in food, Indian agriculture economists tried to escalate agricultural productivity by implementing eclectic policies which ameliorated Indian agriculture scenario. Then liberalization happened which structurally transformed Indian economy with respect to various parameters. One of these interesting parameters is value of agricultural exports and allied factors related to it. Currently share of agriculture and allied fields is about 13% of the GDP with 48% of the workforce engaged in agricultural sector at present as compared to 70% in 1950.

Manufacturing related activities among global nations are rapidly evolving. Manufacturing earnings and exports are stimulating economic prosperity causing nations to increase their focus on developing advanced manufacturing capabilities by investing in high-tech infrastructure and education. Thus, it will be interesting to see how Indian processed and value-added agricultural exports have performed and where we stand in terms of processed agro exports?

Due to economic reforms, tariff reduction, globalization, increased level of incomes across globe and India’s competitiveness, our agricultural exports have bolstered. It is imperative to examine our processed agro exports possessing relatively higher value addition for past two decades. On evaluating revealed comparative advantage index (RCA) of Indian agricultural products bifurcated into raw, including primary processed and value-added including secondary processing, it is observed that majority of products which possesses revealed comparative advantage belongs to raw & primary stage processing categories. On comparing the share of raw and primary processed exports to value added & secondary processed exports, scenario becomes exacerbating.

However, on analysing the structural shift of trade specialization between India and world using requisite statistical and technical tools, we could see a ray of hope moving in desired direction. A specific analysis based on Galtonian regression suggests that India’s structural shift of trade specialization happened for prepared, value added & secondary processed category from 2001 to 2017. In other words, India in undergoing a shift in exports basket for value-added agricultural products for the mentioned time frame. This means that even if not currently, but slowly and gradually we are in the process of becoming competitive for value added & secondary stage processed agriculture products. For example, India has reduced the degree of non-competitiveness from 2001 to 2017 for many value-added & secondary processed category products like chocolates, wafers, sweet biscuits, preserved edible fruits and nuts, mixed seasoning & sauces, ice-creams and other edible ice, meals & pellets for fish. India can expect to be cost competitive for these products in coming quinquennium period of years.

[1] RCA = RXA – RMA (export competitiveness adjusted to imports). This takes care of our imports and gives competitiveness which is more robust than simply calculating RCA on export basis.