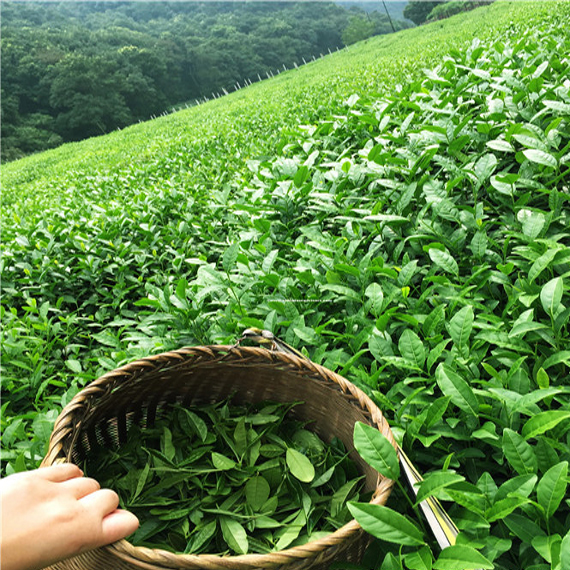 The global tea market has witnessed a strong and steady growth in the tea production and tea consumption from around the world over the recent decades, while the top tea producing countries are still dominating the global market with their significant tea productions year on year. Globally tea is grown in more than 48 countries. However, only top seven countries including India contributed 90% of the total world tea production.

Source: Food and Agriculture Organization (FAO), Data as of 2016.

Indian tea is amongst the finest in the world owing to strong geographical indications, heavy investments in tea processing units, continuous innovation, augmented product mix and strategic market expansion. Production of tea reached 1,325.05 million kg in 2017-18 (according to the Tea Board India).

The three prominent tea-growing regions in India are Darjeeling, Assam and Nilgiri. While Darjeeling and Assam are located in the Northeast regions, Nilgiri is a part of the southern region of the country.

There is a wide variety of tea offered by India; from Green Tea to CTC (crush, tear and curl) tea to the aromatic Darjeeling tea and the strong Assamese tea, the range of tea available in India is unparalleled. 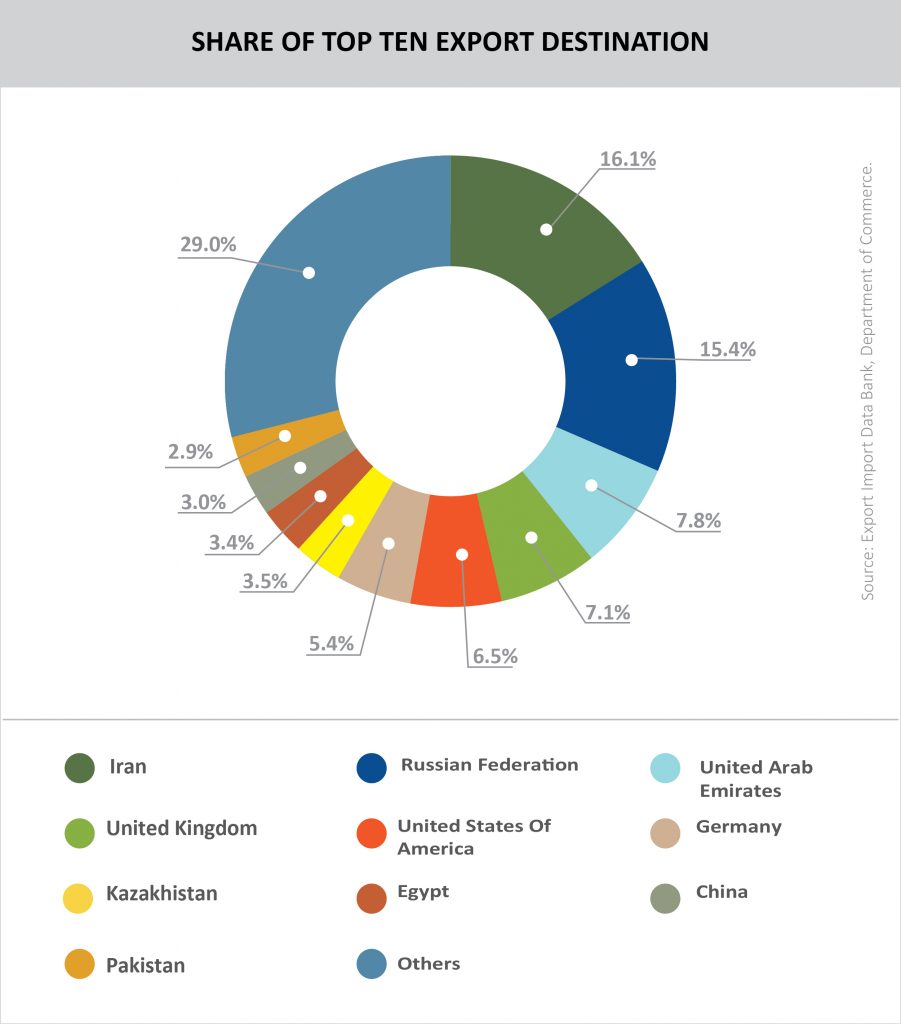 Presently India ranks 4th in the list of top Tea Exporting Countries of 2017 after China. Sri Lanka and Kenya. India has posted decline of 27.5% in their exported tea sales. Also, the tea industry is going through tepid times due to the outdated government regulations and rising demand for tea substitutes which is hurting the domestic tea industry. But the ongoing global shortfall in tea production this year is expected to spell boom for the Indian tea after a below par performance in 2017. Robust domestic demand and higher exports is estimated to help in the price recovery this year.

Thank you so much for providing this information, Unjhawala Tea is a leading processor and Exporters of Premium grain tea, Green Tea, and Powder tea. For more information, you can visit the website http://unjhawalatea.com/