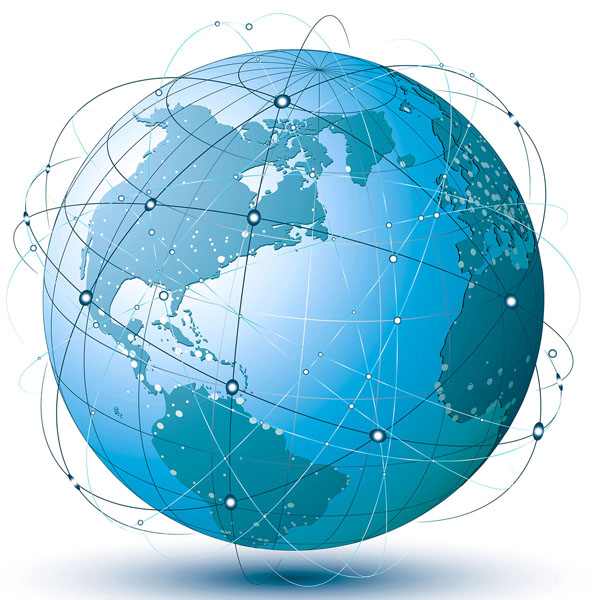 It was in early June this year that former Secretary of the Department of Commerce of the Indian Ministry of Commerce and Industry, Rita Teaotia, outlined the challenges facing global trade, including protectionism and threats to the World Trade Organization (WTO) system, when Asian countries of the Commonwealth gathered in New Delhi to deliberate on how to respond to major shifts in the global trade landscape. She also highlighted the opportunities for Commonwealth countries to collaborate and sustain an open and inclusive trading system, adding that “services exports and the development of the services sector should be a major focus of future Commonwealth collaboration.”

The meeting discussed need to address systemic issues that impact on the participation in the multilateral trading system and WTO negotiations proactively so as to enable the Commonwealth developing countries adapt to emerging trade issues such as climate change, e-commerce, implementation of the SDGs, and the role of Micro, Small and Medium-sized enterprises and GVCs.

Asian countries account for 41 per cent of intra-Commonwealth trade, while India is the leading country for attracting new foreign direct investment, not only from the Commonwealth but from across the world. India, Malaysia and Singapore are emerging as major players in driving trade and investment flows among the Commonwealth nations.

According to a communiqué from the office of Mr. Suresh Prabhu, the Union Minister for Commerce and Industry, this HLAG has been created to work out ways for boosting India’s share and importance in global merchandise and services trade, managing pressing bilateral relations and mainstreaming new age policy making. It will meet regularly to formulate specific recommendations to facilitate the formulation of future trade policies through examining the prevailing international trade dynamics, the rising protectionist tendencies, non-engagement by some countries on outstanding trade negotiation issues and their insistence on pursuing negotiating mandates. The Panel will also suggest a pragmatic framework for India’s future engagement in international trade, and the manner in which it can play a proactive and constructive role in exploring and building consensus on resolving trade related issues.

Experts opine it to be a commendable step towards building consensus around common issues and sharing experience on trade issues so as to formulate specific recommendations. Several barriers have lately emerged in international trade due to weakening of the WTO system and the consequent mechanisms to settle disputes because of ambitious posturing by few powerful countries. Emerging trade issues such as e-commerce and digital economy, including how to better harness new technologies to promote greater trade, investment and innovation, especially micro, small and medium enterprises too need policy framework.