A number of businesses had pivoted to the manufacturing of PPE kits during the lockdown period. Now, the lifting of export restrictions on N-95 masks could raise exports by Rs 1,000 crore annually, according to industry projections. 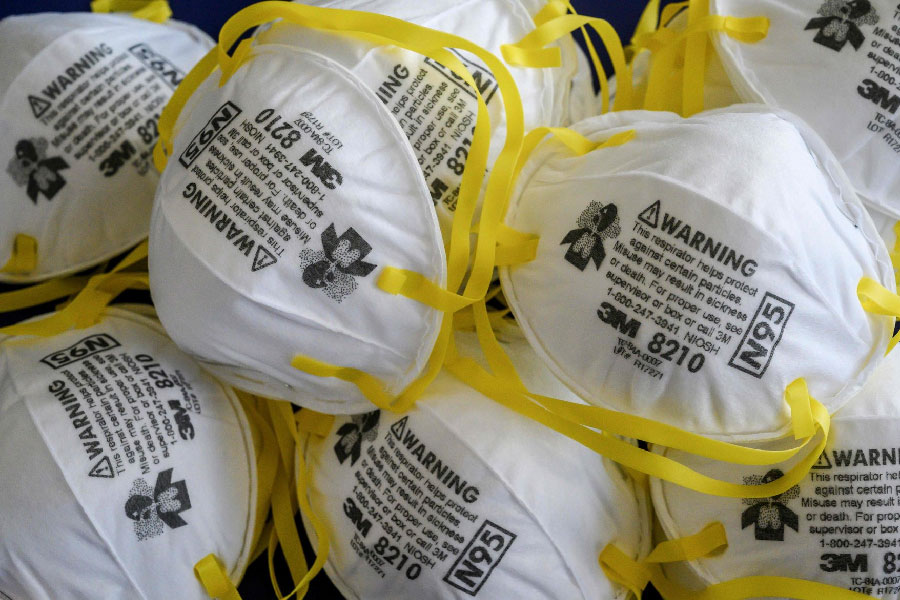 India has lifted the restrictions on the exports of N95 masks on October 6, 2020. After this decision, all kinds of masks are now allowed to be exported by India with no limits in quantities. In August, the government provided permission to export N95 masks for up to 5 million units. It also allowed exports of medical goggles in August, with the maximum exports limited to 2 million a month. Even for face shields and masks other than N95, exports were freely allowed.

India placed the ban on exports of medical supplies in the first place to fulfil the surging demand in the country amid the COVID pandemic. In January, the government announced a plan to ban the exports of all types of masks. This was then followed by a ban on Active Pharmaceutical Ingredients (APIs), alcohol-based sanitizers, gloves and other medical supplies.

However, later on in April, the situation started reversing with revision of export prohibition policy for APIs. In May and June, the government also lifted the restrictions on exports of medical items including alcohol-based sanitizers, non-medical/non-surgical masks and paracetamol. In July, the DGFT eased norms for exports of face shields, certain kinds of surgical masks and medical goggles.

As per a report by Invest India, the country is ranked second in global manufacturing of PPE kits, with a production of 4.5 lakh PPE kits per day. Its production of PPE has increased by 56-folds within sixty days starting from March 1, where items in PPE include surgical/N-95 masks, goggles, gloves, gowns/coverall, shoe cover and head cover.

The Association of Indian Medical Device Industry, reported in June that India’s N-95 masks production is 31.2 million units and out of it, the surplus capacity is of 1.05 million masks. Large Indian companies including Myntra, Flipkart, Big Basket and Reliance Retail have participated actively in manufacturing and distribution of masks in the lockdown. American conglomerate Honeywell announced in August that it has begun monthly production of 2 million disposable face masks.  AEPC chairman A. Sakthivel stated:

“This move will increase India’s exports by Rs 1,000 crore annually. The country will now be able to bag export orders worth crore of rupees in this huge business opportunity. Annual export of all the PPE kits including N-95 masks could be around Rs 3,000 crore to Rs 4,000 crore.

Restriction on exports of PPEs was put to meet the shortage of supply in the country. However, as the production of masks and other medical equipment improved in India, manufacturers urged the Central Government to release restrictions imposed on the exports to generate revenue from the surplus quantity.

The All India Mask Manufacturers Association appealed to the government in September to remove any restrictions imposed on exports of N-95 masks, since the country’s manufacturers currently have the capacity to produce 20 crore masks a month. During the lockdown many people shifted to manufacturing PPEs in India, as their conventional means of livelihood came under threat.

The major hub for PPE manufacturing is Bengaluru, which accounts for approximately 50% of the production of the country. Some of the other regions with approved manufacturing units include Tirupur, Coimbatore, and Chennai in Tamil Nadu, Vadodara and Ahmedabad in Gujarat, Kolkata, Delhi, Noida and few other places.