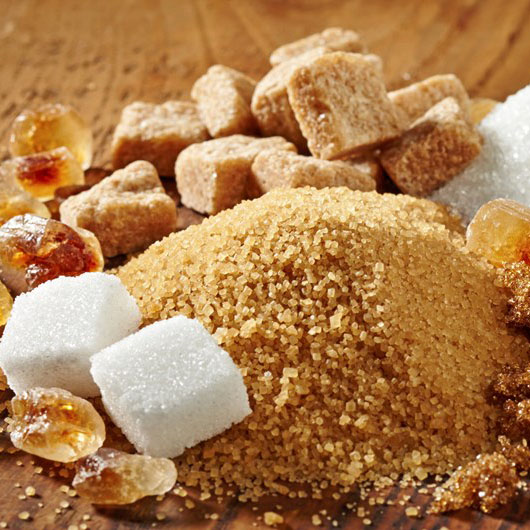 India’s cabinet recently approved incentives to boost cash-strapped mills to export sugar in the 2018-19 season as a part of farm support policy. This effort is germane to trim bulging domestic stockpiles which can be channelized to fetch dollars. According to this novel policy, cabinet will give transport subsidies of 1,000 rupees ($13.77) a tonne to 3,000 rupees a tonne to sugar mills, depending on their distance from ports. Also, the cabinet approbated the policy by uplifting the price that government directly pays to the cane growers to 138 rupees ($1.90) a tonne in the new season beginning October 2018.

Both policy measures via subsidizing would cost the government approximately 55.38 billion rupees. The world’s principal sugar consumer is trying to abbreviate a growing stockpile, and the rise in shipments could add to pressure on global prices that are already trading near their lowest in a decade. This can be analysed from its two faces. First one is about breaching the targeted fiscal deficit because of financial support. On the other hand, the second face creates an optimistic wave for sugar exporter as currently sugar is traded at decadal lowest rate and rupee has also depreciated to its historical low. Now, current policy support is expected to overshadow the additional financial burden which will be discussed below.

Sugar exports by country during 2017 totalled US$27.6 billion, down by an average -14.3% for all sugar shippers over the five-year period starting in 2013 when sugar shipments were valued at $32.2 billion. Year over year, the value of global sugar exports appreciated by 1.8% from 2016 to 2017, which indicates that India can definitely realize decent amount of capital by exporting aggressively.

Among continents, Latin America (excluding Mexico) plus the Caribbean accounted for the highest dollar value worth of sugar exports during 2017 with shipments amounting to $14.3 billion or 51.8% of global sugar shipments. European countries were responsible for 19.5% followed by Asian suppliers at 18.1%. Smaller percentages came from Africa (7%), North America excluding Mexico (2.9%) and Oceania led by Australia (0.7%).

Sugar is widely used all over the world to sweeten food and beverages, preserve jams and jellies, ferment yeast and enhance the colour and flavour of baked goods and ready to eat snacks. The most commercially produced sugar is white granulated sugar. Other types include brown, candy, liquid and cubed sugar. The global sugar market has grown at a CAGR of around 2% during 2009-2017 with consumption volumes reaching 176.8 million tons in 2017. Several factors like rising population, growth of the food and beverage industry, increasing incomes and expanding applications are expected to drive the growth of the global sugar market. It is expected that from 2018-2023, demand of sugar will surge by 4 to 4.5 CAGR, which means India should eye on escalating the sugar exports non-sporadically, especially to compete with Brazil.

According to the Indian Sugar Mills Association (ISMA) estimates, India could start the new season with inventories of over 10 million tonnes of sugar and could produce another 35 million tonnes in the season. India will outdo Brazil as the world’s top sugar producer in coming couple of years, with the South American country trailing for the first time since the 1990s as its mills allocate more cane for ethanol production and as low investment depressed yields. On the other hand, excessive production has created a daunting situation for India as it fails to export the surplus because prices in the world market are lower than local prices, forcing the government to provide incentives.

Since exports is the vital and pro-market way to ensure farmers get the promised price for cane, it is indispensable to be a regular exporter and not just only producer. Also, it is crucial for India to export commercial and value-added products rather than simply exporting raw form of sugar. As discussed above, growth rate of global demand is going to be doubled in next five years. The puny size of the domestic manufacturing sector and comparative disadvantage in technical know how makes India’s position hollow from value adding perspective. Despite allowing 100% FDI in food and processing sector, India attracted tad amount of capital in past couple of years. Its high time India should focus to export value added sugar products other wise these seasonal policies will make Indian sugar exporter dependable and handicapped.

Enquiry for Policy Incentivizing Sugar Exporters: What India can expect?