• US Trade Representatives (USTR) has put India on the Priority Watch List for its IP framework in its latest report.
• In its report, the USTR alleges that India remains one of the most challenging major economies in terms of protection & enforcement of IP.
• Furthermore, the report seeks to discredit the Indian pharma industry, labelling it as one of the largest sources of counterfeit drugs along with China.
• On closer analysis, the report only appears to be the latest in a series of pressure tactics from US to gain more favourable trade terms from India. 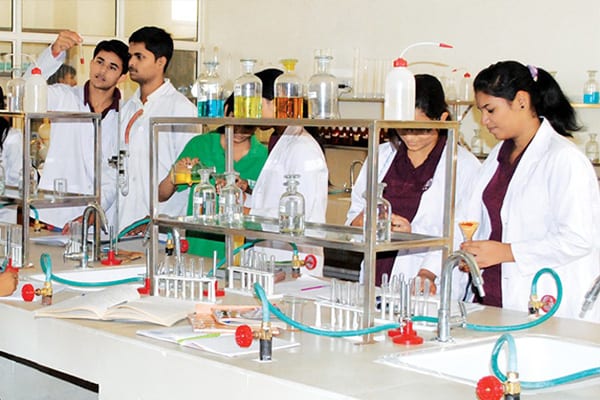 India’s pharma exports posted a strong growth of 11% YoY in 2018-19 to reach US$ 19.13 billion. This performance obscures a series of challenges faced by the industry – regulatory challenges, margin pressures, price control in Germany and Brexit.

A recent development highlights one more – the huge dependence of Indian pharma exports on the US, where generic pharma firms (largely Indian) are constantly under scrutiny. An official report by the US Trade Representatives (USTR) places India along with 11 countries on its “Priority Watch List” apart from China, Indonesia, Saudi Arabia, Russia and Venezuela.  Notably, the head of the USTR is a cabinet member and the body is part of the Executive Office of US President Donald Trump himself.

The report acknowledges that India has taken some steps to improve IP protection and enforcement. However, it adds that “many of the actions have not yet translated into concrete benefits for innovators and creators, and longstanding deficiencies persist. India remains one of the world’s most challenging major economies with respect to protection and enforcement of IP”. It alleges that this lack of sufficient progress is impacting US holders of IP rights. 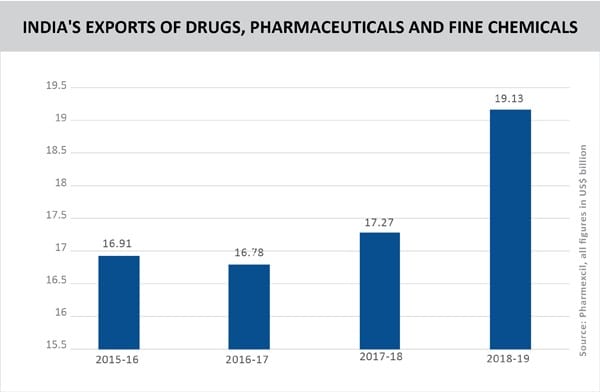 The US plans to launch extensive bilateral discussions with these 11 countries to address concerns, and monitor progress against its Special 301 action plans for those on the Priority Watch List for multiple years. If the progress is not satisfactory by its standards, the US also plans to enforce compliance under Section 301 or take recourse to appropriate dispute settlement mechanisms like the WTO.

According to the report, IP challenges in India for US firms include difficulty in receiving and maintaining patents, insufficient enforcement, copyright policies that do not adequately incentivize creation and commercialisation of content, and an outdated & insufficient trade secrets legal framework.

It accuses India of low transparency on information pertaining to state-issued pharma manufacturing licences and expanding the use of patentability exceptions to refuse pharma patents. The US wants governments to use compulsory licensing only in very rare cases, with every effort to secure reasonable commercial terms for authorization from patent holders.

The Special 301 report also claims that India and China are the largest sources of counterfeit medicines across the world. It ‘estimates’ that around 20% of all drugs sold in India are counterfeit, and pose serious risks to health and safety. Furthermore, the report asserts that India exports such drugs to Africa, Canada, the Caribbean, EU, South America and US.

Health Secretary Ms Preeti Sudan countered these allegations in a quote to TOI, “We strongly disagree with the observations made by USTR. We do not know the genesis and methodology of their findings. Instead, we view this as opposition to low cost generics and the thriving Indian drug manufacturing industry which is the ‘Pharmacy of the world’.”

She added that generic drugs are low cost but quality products, and only certified pharma products are exported from India. A press release by Doctors without Borders (MSF) also made a strong case for affordable generic medicine at a time when pharma prices were soaring across the globe.

Over the years, India has repeatedly countered the observations of the Special 301 report, calling it a unilateral point of view of the US government. India maintains its stand of operating in accordance with multilateral IP regulations.

Indian producers of generic drugs have played a stellar role in achieving critical healthcare outcomes and treating patients across the globe, particularly in developing countries. While India needs to address its counterfeit drug problem, some of the other demands placed in the report are untenable. 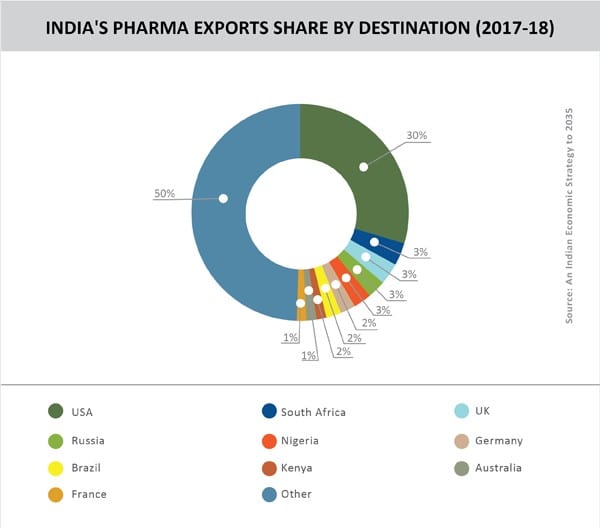 Developing countries like India have worked hard on gaining flexibilities on patent rules in situations involving public health, for instance, in the case of patented cancer medicines. Providing some protection to generic drug makers is important to keep prices under control. This is at odds with the Big Pharma lobby in the US, which seeks to gain greater access to developing markets.

Attacks on the Indian pharma industry by the US are not new, and have only intensified after the Supreme Court upheld the rejection of patent for Novartis’ life-saving leukemia drug Glivec in 2013. MSF India emphasises, “Such pressure violates the integrity and legitimacy of the system of legal rights and flexibilities created by the Trade-Related Aspects of Intellectual Property Rights (TRIPs) Agreement, as reaffirmed by the Doha Declaration for the World Trade Organisation members to meet their rights and public health obligations.”

Moreover, creating a negative brand image for Indian pharma serves the interest of US pharmaceutical majors in their home market as well. India happens to be the third largest producer of drugs by volume and its homegrown pharma market is expected to reach US$ 55 billion by 2020. The country accounts for around 40% of the generic drugs sold in the US. The intervention of Indian generic companies has successfully brought down prices of drugs for diseases like cancer, TB and HIV by over 90%.

The fact that 55% of India’s pharma exports go to highly regulated markets contradicts the argument of USTR of Indian drugs being low on quality. Given this scenario, one can only view the USTR report as the latest in a series of pressure tactics that are being deployed by the US to gain more favourable trade terms from India in sectors crucial to its interests.