Most Favoured Nation is a non-discriminatory trade policy that requires a country to provide any concessions, privileges, or immunities granted to one nation in a trade agreement to all other World Trade Organization member countries. 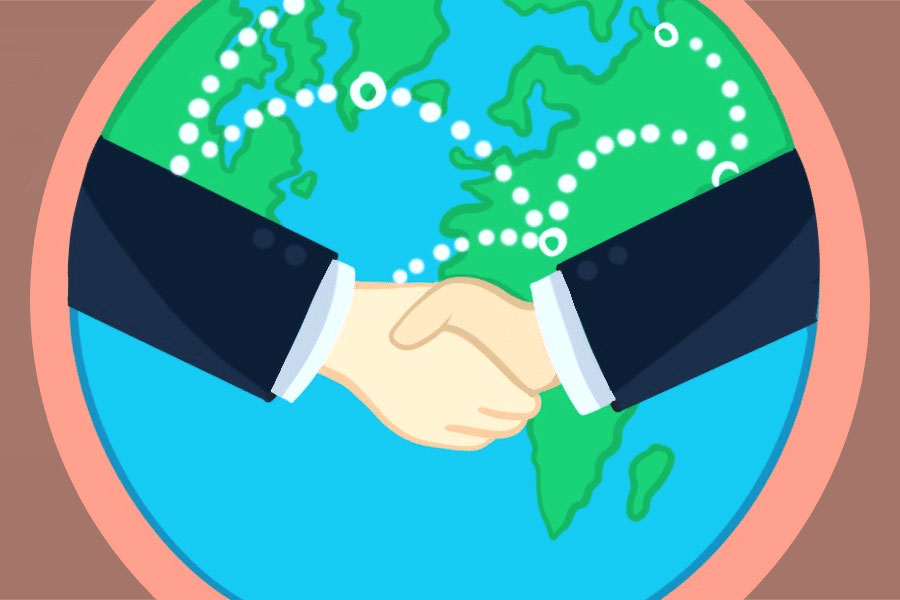 According to the World Trade Organisation rules, the most-favored-nation (MFN) clause denotes the equal treatment of all countries. Seeking to replace the frictions and distortions of power-based (bilateral) policies, this principle is a cornerstone of the multilateral trading system conceived after World War II. It seeks to usher in a system, where trading rights do not depend on the individual participants’ economic or political clout. By allowing the best access conditions that have been conceded to one country to automatically be extended to all other participants in the system, MFN allows everybody to benefit.

The General Agreement on Trade and Tariffs was the first multiplayer trade agreement to bestow most-favored-nation status. As per the United Nations Conference on Trade & Development (UNCTAD), an MFN clause is governed by the ‘ejusdem generis principle’, in that it may only apply to issues belonging to the same subject matter or the same category of subjects to which the clause relates.

However, some exceptions are allowed to the MFN status. For instance, countries can establish a free trade agreement that applies only to goods traded within the group and applicable to its members — discriminating against goods from outside. Alternatively, they can give developing countries special access to their markets. Another possible scenario is that a country can raise barriers against products that are considered to be traded unfairly from specific countries.

At the same time in services, countries are allowed, in limited circumstances, to discriminate. But the agreements only permit these exceptions under strict conditions. In general, MFN denotes that every time a country lowers a trade barrier or opens up a market, it has to do so for the same goods or services from all its trading partners — whether rich or poor, weak or strong.

Some of the advantages that MFN status confers include access to larger market, fewer trade barriers and lower costs of exports since it reduces the ill effects of trade protectionism. One of the consequences of this status is that a country’s industries receive the benefits of economies of scale. Thus, products become more competitive and businesses have greater opportunities for growth. It also cuts down on red tape; as different tariffs and customs don’t have to be calculated for each import, since they are all the same.

The downside of an MFN status is that the country cannot protect its industries from cheaper goods produced by foreign countries. Sometimes foreign countries subsidize their domestic industries heavily, allowing them to export goods at incredibly cheap prices. This leads to a practice called “dumping” and is extremely detrimental to any economy’s domestic market.

WTO member countries are required to adhere to MFN strictly, and are required to give an explanation in case they desist from doing so. The US-China trade war and the consequent mutual escalation of tariffs, for instance, is a violation of MFN. Similarly, India withdrew the Most Favoured Nation status accorded to Pakistan in February 2019 (status was accorded in 1996), following the terrorist attack in Pulwama in Jammu and Kashmir that killed 40 CRPF officers. It consequently hiked the basic customs duty on all goods originating from Pakistan to 200% with immediate effect. This is justifiable under Article XXI(b) of GATT, which makes an exception to the general obligations on every member country. It states that a country may take any action “it considers necessary for the protection of its essential security interests”. Pakistan itself has cited trade imbalances and non-tariff barriers as alibis to not accord India MFN status.

Enquiry for Most Favoured Nation