The Indian Government’s initiative to set up seven Mega Textile Parks across the country can help reinvigorate a sector employing millions of people and boost investments and exports. But the initiative needs to imbibe lessons from past experiences to ensure that these parks manage to provide the sector the leg up that it actually needs. 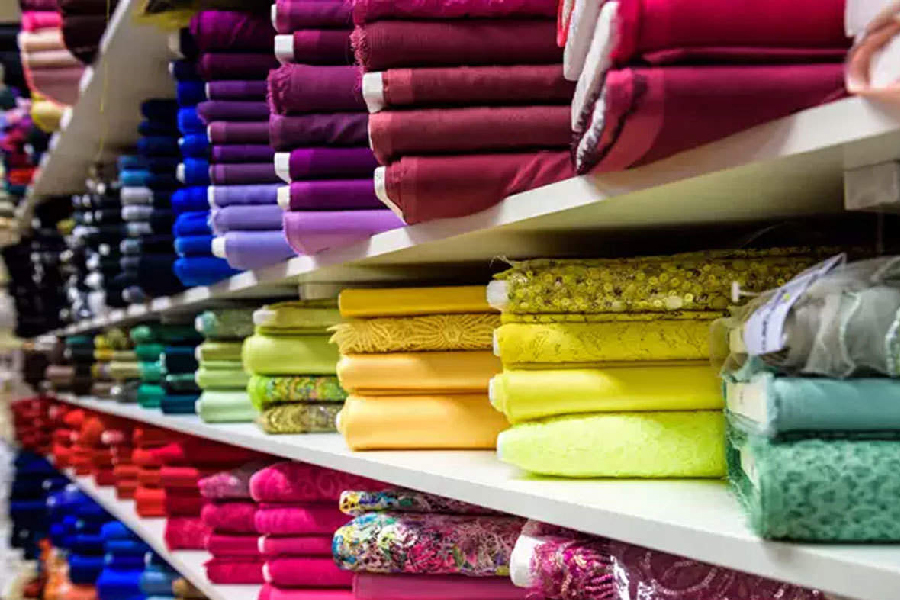 In a landmark move, the government in early October announced a Rs 4,445 crore scheme for setting up of seven mega textile parks in the next half a decade. The scheme aims to facilitate job creation in this labour-intensive sector, while also making it internationally competitive. As part of the new scheme, seven mega textile parks will be set up that would not only attract foreign direct investments but also introduce the much needed cutting-edge technology that will reduce manual labour and boost productivity.

Through introduction of cutting-edge technology, the parks can provide an opportunity on creating an integrated textiles value chain including spinning, weaving, processing and printing at a single location. The government is inspired by the vision of 5F for achieving the envisaged targets:

The Scheme for Integrated Textile Parks was launched in 2005 to provide industry with state-of-the-art world-class infrastructure facilities for setting up their textile units.

For the scheme announced in 2021, the developer will need to develop and maintain the industrial park during the concession period. The Special Purpose Vehicle, with a major ownership of the state government, will entitle it to receive part of lease rental from the developed sites that can be used for expansion of textile industry, as well as providing skill development initiatives.

For setting up a greenfield textile park, the Indian government will provide capital support of up to 30% of the project cost, subject to a maximum of Rs 500 crore. On the other hand, the maximum amount will be capped at Rs 200 crore for brownfield sites. To ensure quicker set up of an industrial estate, the state government can provide up to 1,000 acres of land. There is also a provision of using 10% of the park’s area for Commercial Development such as shops, offices, Hotels and Convention Centres.

The Parks will be developed in a Public Private Partnership based Master model on Design-Build-Finance-Operate-Transfer format and will be located at sites having strength for textile industry to flourish with the requisite linkages.

The Ministry of Textiles confirmed that a number of states have already shown interest in moving ahead with the scheme. This includes not just includes leaders in apparels like Tamil Nadu and Gujarat but also other states such as Odisha, Andhra Pradesh, Rajasthan, Assam, Karnataka, Madhya Pradesh, Telangana and Punjab.

The seven Mega Textiles Park are also expected to provide a spur to employment generation, with over 100,000 direct jobs and 200,000 indirect jobs in the coming years.

China, United States, Vietnam, Bangladesh and India have the lion’s share of the global textiles and apparel markets. Some key statistics are given below:

From time immemorial, India’s textiles industry has been a global leader. Currently, the country is the 6th largest exporter of apparels and textiles in the world. The share of the domestic industry is less than 5% of the GDP, little over 12% of its export earnings and 7% of the industry output. Despite the textile and apparel industry being 2nd largest employer in India, with direct employment to over 45 million people and totally to 100 million people in allied industry, the overall output is quite low.

Besides being a powerhouse of cotton and jute production globally, India is also a leader in hand-woven fabrics and 2nd largest silk producer. The Indian textiles market is growing at a CAGR of 10% since 2015-16, demonstrating a consistent performance. However, demand uptick and augmenting e-commerce avenues are expected to result in a robust CAGR for the next few years.

India’s resilience in the textiles sector was tested during the heights of the Coronavirus pandemic in 2020, being an importer of the PPE kit, used extensively in medical premises. However, the country quickly adapted to the changing times and has become the second-largest manufacturer of PPE globally, with over 600 companies certified to produce PPEs today. The global market worth of just this segment is expected to be over US$ 92.5 billion by 2025, up from US$ 52.7 billion in 2019.

The Textile Park scheme is amongst a slew of measures taken by the government that will facilitate the industry’s growth in the coming years.

Some of the key projections include:

In addition to above scheme, the government in September had notified regarding a Production Linked Incentive scheme of Rs 10,683-crore for the textile sector. This aims to boost production of man-made fabric, apparel and technical textiles covering 10 technical textile products, 14 manmade fibres and 40 MMF apparels.

The government first launched the Scheme for Integrated Textile Parks (SITPs) in 2005 with the aim to provide supporting infrastructure for industry clusters that would address the environmental and social concerns of global companies. A report revealed in 2016 that 74 SITPs were sanctioned, but only 30 were functional. The current initiative should aim to address some of the concern areas like relatively small sizes of these parks and lack of complete end-to-end value chain integration. Besides this, there should be a careful selection of areas based on competencies, appropriate skill development and precise matching with demand by leading global buyers.