Vinod Giri, Director General, Confederation of Indian Alcoholic Beverage Companies explains that there are several products made entirely from malt spirits such as Amrut, Paul John, Rampur etc. Besides, malt spirits are also being used for blending with ENA by a large number of Indian products. 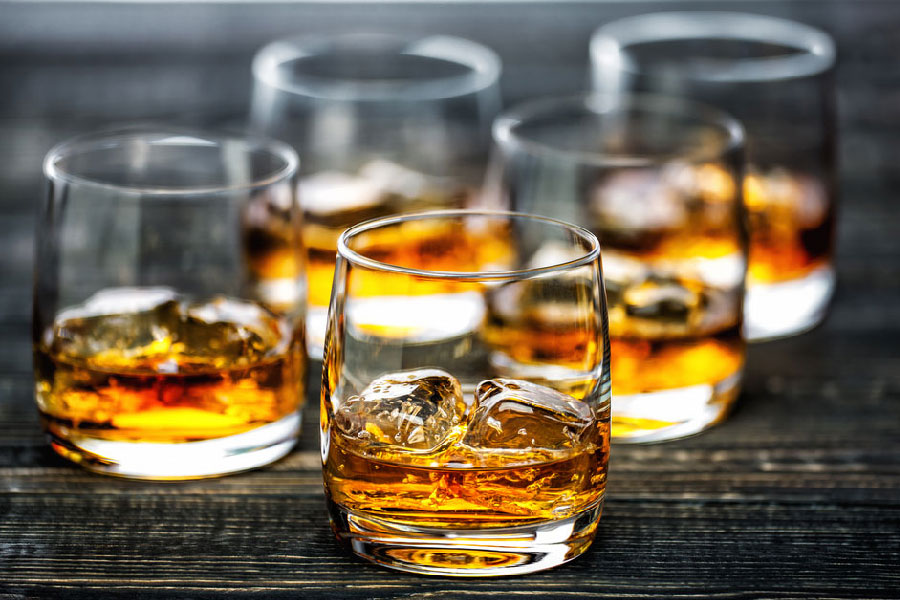 IBT: India has till date not adopted the concept of selling indigenous aged malt spirits to its consumers as a branded product. Why is that?

Vinod Giri: This was true earlier but not any longer. Today, Indian companies such as Amrut Distilleries, John Distilleries, Mohan Meakin and Radico Khaitan sell premium malt whiskies, including single malts. Indian products such as Amrut, Paul John, Rampur, Solan Gold etc. have been winning global acclaim and awards and are widely available in India and abroad.

Just recently, Paul John Kanya was rated as the 3rd Best Whisky in the world in the most prestigious Jim Murray rankings. Many critics now speculate, as a recent article in Forbes stated, if it is now the time of Indian whiskies after Scotch, Bourbon and Japanese whiskies!

IBT: What are the reasons for the high popularity of the IMFL segment and not following the process of whiskey making as is done across the world i.e. using malt spirits and ageing process?

Vinod Giri: With colonial legacy as backdrop, the industry has evolved over time in India to best suit Indian raw material availability, Indian taste palette, and Indian pockets. It delivers products that suit Indian tastes and is available at prices that cover wide spectrum of consumers. That is the reason for their immense popularity.

In countries with long history of liquor, it is only natural that the local industry evolves making best use of what is locally available. Abundant availability of barley led Scotland to use malt as base raw material to distil whisky, whereas America with vast production of maize use that as base in Bourbon. Sugar is a major produce in India. That, and the fact that for long India lived under shortage of grains, led to evolution of liquor, including whisky, being distilled from molasses. However, today with increased availability of grains, increasing number of whiskies are being produced from grains base. Indian whiskies today use both molasses and grains.

Ageing adds cost through holding of inventory and hence, is more suitable for premium whiskies. Many premium Indian whiskies are aged. What is interesting is that in warm Indian conditions the process of ageing is much quicker, estimated to be three times faster compared to Scotland. In short, a whisky aged for one year in India achieves same level of maturity as a whisky aged for three years in Scotland.

IBT: What are the key challenges in the development of the malt spirit industry and the key reasons to depend on scotch imports?

Vinod Giri: With improved grain availability and globalising taste palettes, production of malt spirits has consistently risen in India. There are several products made entirely from malt spirits such as Amrut, Paul John, Rampur etc. Besides, malt spirits are also being used for blending with ENA by a large number of Indian products.  Scotch whisky is also blended with Indian spirits by some to gain a familiar taste & flavour finish as consumers have historical familiarity with Scotch palette. However, the amount of Scotch used is quite small.

Principal challenge with malt spirit production in India is more generic in nature. It is hampered by a difficult regulatory environment, licensing conditions, high.

IBT: Foreign companies have to their benefit promoted the concept of “Blended Scotch Whiskey” to promote import of scotch to India, can it be the other way round?

Vinod Giri: Indian whiskies are being exported to over 60 countries. They are much acclaimed and awarded. Many experts predict Indian whiskies to be the next big thing. This footprint has been created by companies working on their own. But by itself a brand can achieve only that much.

The truth is that brands do not become global force without active Government support.  For example, EU provides a low cost of production environment to its spirits industry, seeks tax concessions for it from other nations, and puts non-tariff barriers to prevent entry of other country’s products. The President of the USA also publicly advocates lower import duties for Bourbon by other countries including India. Indian Government also needs to shed its reluctance and promote Indian products forcefully with other countries.

Vinod Giri: Yes. Brands such as Amrut, Paul John, Rampur, Solan Gold etc. are being exported all over the world. They are widely acclaimed and admired by critics and experts alike. However, for exports to become an industry wide phenomenon, it needs Government support and intervention.

India’s success as large exporter of high-quality spirits depends on (a) being able to reduce cost of production by way of a licensing regime that encourages large scale plants and low compliance cost, and a taxation regime that encourages the industry as a legitimate product instead of punishing or exploiting it as a sin industry, (b) getting other nations to reduce non-tariff barriers on Indian exports besides protecting domestic market from dumping and predatory imports, and (c) helping these products build sound domestic base by giving them excise policy support in states instead of blatant discrimination against them which, most surprisingly, is being followed by some states. 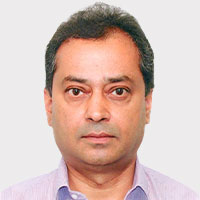 Vinod Giri is the Director General of Confederation of Indian Alcoholic Beverage Companies. He has over two and half decades of experience in blue chip organisations such as Marico, Seagram, Coca-Cola and SABMiller, in India and globally, in sales, marketing and general management roles. He has been instrumental behind launch, relaunch and growth of brands like Saffola, 100 Pipers Whisky, Coca-Cola and Thums Up in India.

He was also part of the management team which set up SABMiller in India and grew it to become the second largest brewer in a short time. Vinod left his position as the Global Brand Director for SABMiller plc in London to become an entrepreneur and set up ventures in UK and India.  Besides operational expertise, he also has considerable experience in corporate communication, regulatory matters and business advocacy in India and globally.

Confederation of Indian Alcoholic Beverage Companies (India) is the representative body of leading Indian Alcohol Beverage Companies. Members of this body include prominent Indian companies in alcoholic beverage space. CIABC intends to act as a common voice for the domestic alcoholic beverage industry and play an increasingly significant role in the growth of this sector, which drives the economy by providing employment opportunities and driving income growth.

*All views expressed are the author’s personal opinion and not the organizations he represents.