Major Port Authorities, Bill 2020 has been brought in to replace the Major Port Trusts Act of 1963. This would be the biggest structural reform in the port sector aimed at aligning the major ports with global standards. It is expected to bring more autonomy, transparency, and efficiency in this crucial sector. 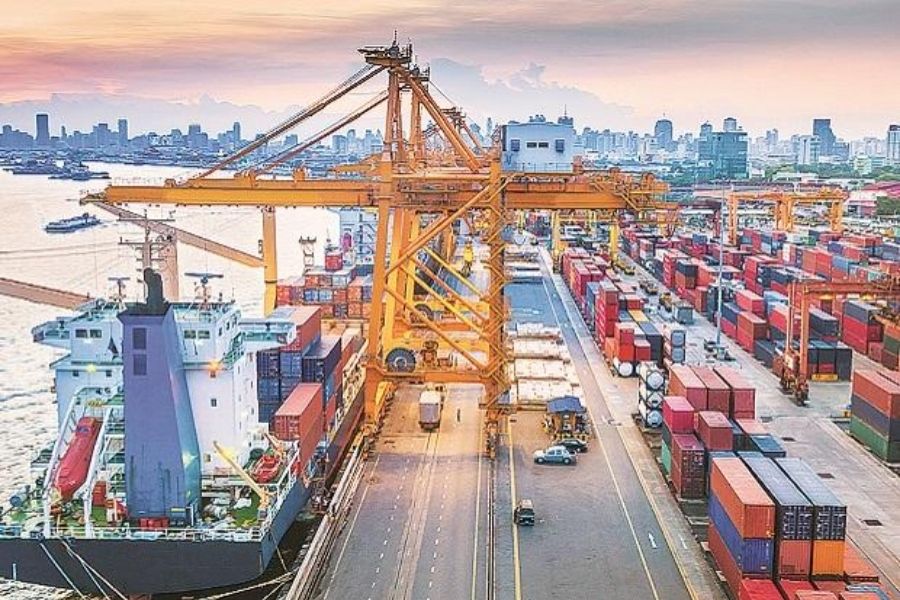 The month of September marked a new development as the Major Port Authorities Bill, 2020 to reorient old ways in the port sector was passed by the Lok Sabha. The Bill aims at providing for the regulation, planning, and operation of major ports in India. It is targeted at providing more autonomy to these ports and repealing the obsolete Major Port Trusts Act of 1963. The sector was in dire need of reforms and the bill had already been introduced in Lok Sabha in 2016. However, opposition from labour unions that were wary of corporatisation of the port sector kept it hanging.

Ports act as the channel between India and the world – they are the antidote to barriers faced by land-to-land trading. This link from the hinterland to the sea is one of the cheapest ways to enhance trade and economic activity, but the  sector was largely being governed through provisions of a regime set in the 1960s. The new bill had lapsed due to the adjournment of the parliament before the Lok Sabha election last year. Ironically the bill has finally moved in 2020, a year when the entire world came to a halt, the port bill finally moved.

India has 204 ports, out of which 12 are major ones and handle 55% of the cargo traffic. The bill covers these major ports under the ambit of the states, which had been adhering to tariff provisions issued by the Tariff Authority of Major Ports (TAMP). In fact, TAMP has been the central authority setting the rules of tariffs for all major ports and holding the key to operational and commercial matters.

This centralization of power is ironic during the current times when decentralization is the norm. Under the new Bill, the port authority will now have the power to fix tariffs, which will act as reference tariffs for the purpose of bidding for PPP projects. PPP operators on the other hand will be free to fix tariffs according to market conditions. 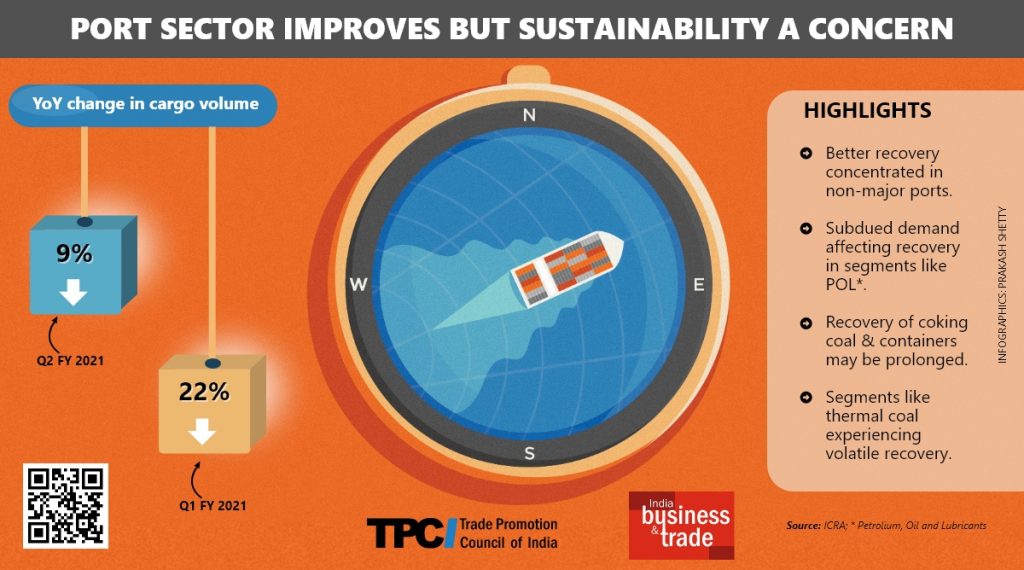 Major ports are facing increasing competition from private players. This is visible from the increase in traffic of private ports to 43% in 2016 from merely 10% in 1981. Efficiency and better linkages of these private ports attract traders. Right now, the private sector’s role in major ports is limited to cargo handling, while it is yet to enter into areas like dredging and addition of new terminals.

Furthermore, the Sagarmala project was launched in 2015 to strengthen port infrastructure and enhance capacity, improve operational efficiencies and port hinterland connectivity and smoothen the flow of water traffic. It now requires an operating policy reform that allows major port authorities a control on the developments made.

The Board of each major port will be allowed to generate its own specific master plan for any development or infrastructure around its boundaries. To increase autonomy, the bill makes some key provisions as detailed in the table below:

Apart from this, an adjudicatory board will handle disputes in PPP projects between private sector concessionaires and major ports.

This bill sweeps away the TAMP, making major ports attractive both in terms of investment and service provisions. It is expected to pave the way to a quicker and more transparent decision making as well as project execution – a much needed structural reform. The speculation that it could corporatize or privatize the port sector might not be true as it is simply modernizing and providing greater autonomy to major ports to compete with the private ports, as the former have been under an archaic regime for a long time. However, it would be advisable to talk to stakeholders and remove their concerns about the privatization of ports. Further, they must also be assured that port management will not lose control of the ports before the bill becomes an act.