Demand for agricultural labour in India is highly skewed

Prof. Brajesh Jha, Institute of Economic Growth, asserts that labour shortage is a critical issue to be tackled for strengthening India’s agriculture sector. He suggests that the non-agricultural sector in the rural hinterland must be strengthened for enough off-farm opportunities for agricultural workers (landholders) to improve their viability 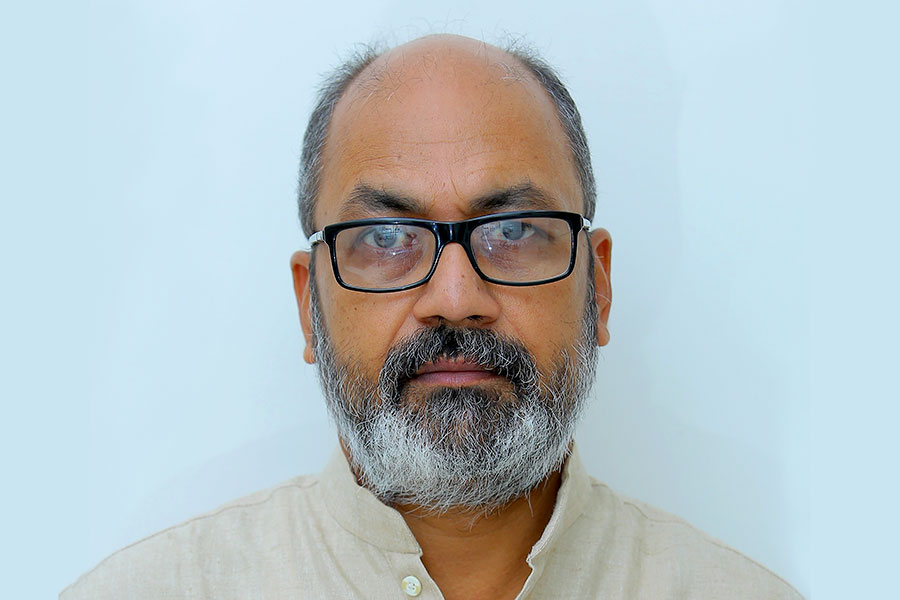 IBT: We say that 51% of the Indian population is dependent on agriculture but there is disguised unemployment in agriculture. And at the same time, we complain about the shortage of labour. Isn’t this paradoxical?

This situation of disguised unemployment and scarcity of labour is not paradoxical in India. The country is extremely heterogeneous, and such paradoxical situations do not happen at the same time and place.

IBT: How severe is the problem of labour shortage in agriculture and are there any specific states and crops that are the major victims?

Prof. Brajesh Jha: The problem of labour shortage is severe, as it affects the timely disposition of agronomic operations of crops. For example, if wheat is to be harvested ideally in the second week of April, because of labour scarcity, the same would be preponed or postponed. The land holders usually adjust to the problem of labour shortage in agriculture. They grow those crops whose labour requirements would be largely met. At times, farmers adopt various labour saving options like harvest of wheat with harvester, weeding of the crops with the use of herbicides, etc. Such adjustments are possible, since labour shortage does not crop up suddenly, the landholders (farmers) can visualize the situation.

Earlier some states were reported to have been affected by labour scarcity. For example, wheat and paddy cultivation in Haryana and Punjab were performed with migratory labour from Bihar and UP. But agronomic operations of these crops in the above states are now highly mechanised.

Now there are no specific states where cultivation is immensely affected with scarcity of labour in agriculture. In fact, small contiguous areas crop up in a large region (state), where labour scarcity emerges and agriculture depends on migratory labour. Such areas are based on facilities for irrigation, and similar other development parameters, not necessarily agriculture.

IBT: What factors are the major drivers of this labour shortage and what can be done about it?

Prof. Brajesh Jha: To understand the factors for labour shortage, we need to understand the reasons behind the labour shortage in large parts of India, and peculiarities of demand and supply of labour agriculture. In agriculture, especially in the crop system, the demand for labour is highly skewed. For example in paddy, wheat, and similar crops, more labour is required/demanded at the time of sowing and harvesting of the crop, while requirement for labour is significantly less in another period.

Hence, there are not enough work opportunities for agricultural (wage) workers in a period other than sowing and harvesting of the crops. Incidentally, the non-farm opportunities for agricultural (wage) workers can provide them employment in the remaining period, but the same have decreased in the recent decade as per an NSS Assessment of Farmers Situation. Due to dearth of enough farm and non-farm opportunities throughout the year, they look for opportunities outside the village, and often migrate. In this context, the NSS data for employment suggests that rural-urban and inter-state migration have increased considerably in the recent decade.  Following migration, supply of labour for agriculture has reduced. This is the reason behind labour shortage in agriculture.

In addition to this, certain regions might have experienced extraordinary development (not necessarily in agriculture) and demand for labour increases. In addition to this, some region-specific specialization in production of certain crops may increases demand for labour over a certain period (as per agronomic operations). Such specific situations further accentuate the supply-demand imbalances of labour in agriculture.

The skewed nature of demand for labour can be addressed with the diversification of crops in agriculture. Any encouragement to custom hiring facilities for machines will reduce labour demanded in the region. Any development of non-agricultural sector in the rural region will discourage migration and increases supply of agricultural workers in the region. 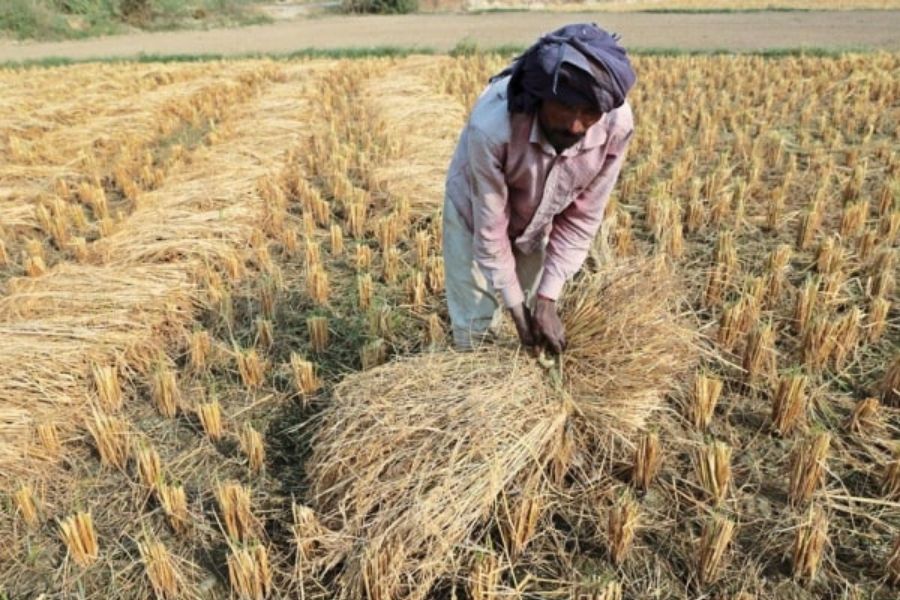 IBT: Keeping in view India’s desire for increasing agricultural income, what kind of agriculture is India best suited for, mechanized or labour driven? And why?

Prof. Brajesh Jha: India is extremely heterogeneous which means that different kinds of situations exist in different parts of the country. Some places are labour abundant while some others are labour scarce. Moreover, India’s desire for increased farm income does not depend significantly on the mode of production, i.e., mechanized or labour-driven.

Take the example of vegetable cultivation. It is highly labour intensive and machines are hardly used, but growing vegetables can increase the concerned farmer’s income significantly. Let us have another example of wheat cultivation in Haryana and Punjab. In these states, wheat cultivation with assured market and price (MSP) is income enhancing, but it is highly mechanized. So, either route (mechanised or labour-driven) would not be a significant constraint for increasing farmer’s incomes.

The popularisation of machines requires a custom hiring facility, and if there are enough custom hiring facilities, the cost of hiring the machines will be less and farmers’ income will increase. Therefore any person concerned for farmers’ income should bother about the crops, commodities, and activities that would increase farmer’s income. The mode of production would be adopted (by farmers) as per the micro-level situation. The situation can be improved with favourable institutions.

IBT: What policy suggestions do you have for India to tread on the above-suggested path?

Prof. Brajesh Jha: In India’s case of partial transition, where employment and income contribution of agriculture in the economy is incommensurate; farmer’s income comes from multiple sources (on-farm and off-farm). In addition to productivity induced growth in agriculture, the non-farm sector in rural vicinity should increase. Alternatively jobs in non-agricultural sector should be increased so much so that dependence of workforce in agriculture should decreases. Considering income contribution of agriculture, not more than 15% of workforce should depend on agriculture. This would lead to complete transition and farmers dependence on multiple sources for income would decrease. The prioritization of manufacturing in Aatma-Nirbhar Bharat can address the problem.

In addition to this, policies that will reduce the rural-urban divide and the gap between agricultural and non-agricultural sectors would discourage migration and the supply of labour in agriculture will increase.

Brajesh Jha is a Professor of Agricultural Economics in Institute of Economic Growth, Delhi. He has more than 25 years of post-Ph.D research experiences in issues related to Agriculture and Rural Development. His substantial work relates to farming system research; risk, uncertainty and sustainability of agriculture; commodity specific analysis of WTO agreements on agriculture; sources of growth in agriculture; supply chain analysis of some agricultural commodities like litchi; employment in agriculture and rural non-farm sectors; activities allied to agriculture, evaluation of price support and rural works programme in India. His works are presented in books, edited volumes, IEG working papers, economic-dailies, monthlies and more than 50 research articles in professional journals.

Enquiry for Demand for agricultural labour in India is highly skewed