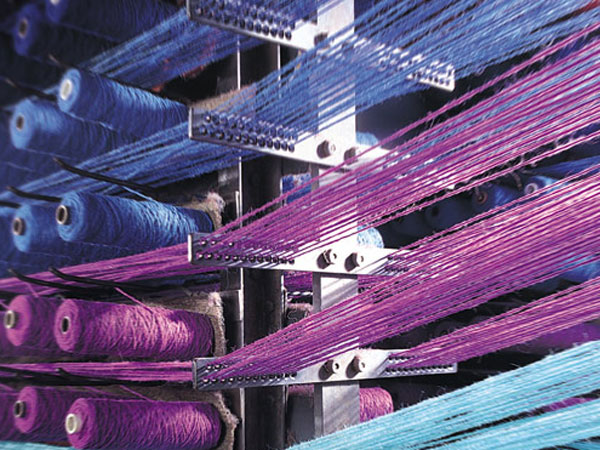 Is India’s first move of import tariffs on textiles remunerative?

The expected import size of India’s textile sector due to this additional import tariffs is going to be $6 billion approximately. The intensity of squeeze will be lesser than the intensity of hike, which indicates India’s recent burgeon dependency on textile imports.

India doubled the import tax on more than 300 textile products to 20% in early August as the world’s biggest producer of cotton tries to curb rising imports from China. It was the second tax hike on textiles in as many months after an increase on other products including fibre and apparels which was surged in July. The moves are anticipated to provide relief to the domestic textile industry, which has been hit by cheaper imports.

India’s total textile imports jumped by 16% to a record $7 billion in the fiscal year to March 2018. Of this, about $3 billion were from China, which is expected to play the role of antagonist. The hike in import tariff for up to 20 percent on textile products are World Trade Organization (WTO) compatible.

The government did not disclose details of the 328 textile products that will be subject to the duty increase announced. Rising imports sent India’s trade deficit with China in textile products to a record high of $1.54 billion in 2017/18, alarming industry officials as India had been until recently a net exporter of textile products to China. Will China retaliate to the Indian duty increases, as it still has a trade surplus with India? Recently China implemented soft trade policy on India and other South Asian economies where they plummetted the import tariff on eclectic product basket.

Though Chinese policymakers too are in favour of reducing the size of India’s trade deficit with China, they may not have predicted India’s alacrity on the same. According to some senior stakeholders, China will not be countering to the Indian duty increases as it still has a trade surplus with India. This might look lucid and sorted, but scenario can be equivocal simultaneously as well. Expected import size of India’s textile sector due to this additional import tariff is going to be $6 billion approximately. The intensity of squeeze will be lesser than the intensity of hike, which indicates India’s recent burgeon dependency on textile imports.

This can be viewed deeper as India’s imports of textile products from Bangladesh, Vietnam and Cambodia also jumped in the last few years as they are not subject to any duty under free trade agreements (FTA) signed by India with these countries. Also there is an interesting trend to analyze which has emerged in the past couple of months. Chinese fiber has been shipped to Bangladesh and processed and exported to India with zero duty. If these shipments are not filtered austerely then this additional hike of 20% will have a diluted impact. Till the Indian side executes this stringent scrutinization, Chinese side will play safe and will be diplomatic towards these policies. We have to examine “Rules of origin” for the textile products in a callous manner, or else Chinese products will land from other countries. On the other hand India has started feeling the pressure of squeezed trade surplus with USA as imports from USA has recently jumped to 40.3%.

Though many trade experts are saying that due to weakening of Indian rupee against dollar, our exports will become lucrative and textile exports may augment to $40 billion in 2018-19. This may sound pragmatic but will be able to pacify the trade scenario ephemerally. Also the government is expected to introduce incentives to boost overseas sales, which is going to supplement the rise of textile exports, but not concretely.

It will be beneficial for India if it focuses on new categories such as machinery, vehicles and transport parts for export where it has a competitive advantage in the US-China trade war. Suggested that products such as intermediate parts for the defence and aerospace sector, vehicles, and auto parts and engineering goods have a higher export potential, it is recommended along with addressing our concerns regarding non-tariff barriers faced by India for better outcomes in the long term.

Enquiry for Is India’s first move of import tariffs on textiles remunerative?