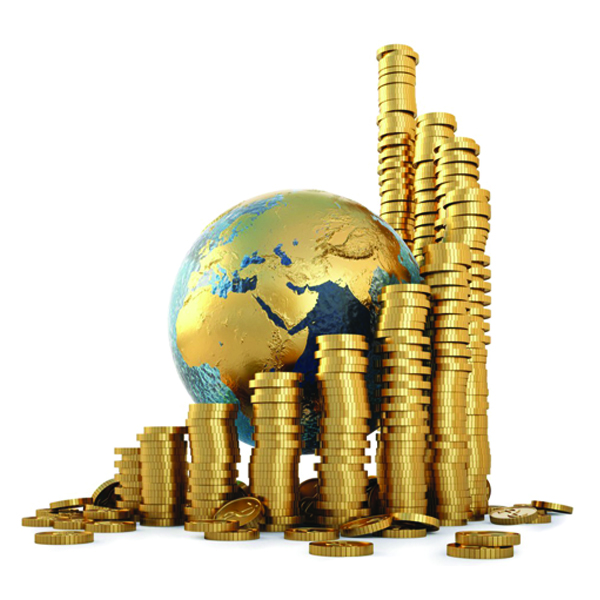 Despite some headwinds, India benefits from a variety of cyclical and structural growth catalysts that preserve its positive exports outlook. Economic growth has accelerated and the bottom-up corporate earnings trend has improved.

While the Indian rupee has been under momentous stress since last couple of months, it may portray a bothering situation for policymakers and economists. But is this worry perennial, from Indian macroeconomic perspective? A global environment of monetary policy tightening, escalated oil prices and mounting trade tensions have triggered the scenario of capital flight from emerging markets and supported US dollar strength. Malign concerns from the recent Turkey’s economic turmoil have miffed most emerging-market currencies, not just the rupee. It may be prudent to note that the depreciation of the Rupee has been relatively small compared with the currencies of economies with weaker fundamentals such as Argentina, South Africa, and Brazil or even for that matter Venezuela.

The Reserve Bank of India has interceded aggressively to buttress the Rupee, which is currently on the trajectory of depreciation. Still there is a scope of further intervention by selling more forex as other routes of stabilizing the truncation of Rupee seems utopian.
International Monetary Fund’s (IMF’s) annual assessment of Turkey signaled a warning of overheating where inflation was well above target due to overspending and widening current account deficit. The IMF opines that large external financing needs, limited foreign exchange reserves, changes in investor sentiment towards emerging markets and persistent domestic and geopolitical risks, also pose challenges. Global investors are considering Indian economy in an analogous situation. No doubt that the Indian economy is far stronger than Turkey, as our current account deficit is much lower and our foreign exchange reserves much higher than what they were in 2013. Unlike Turkey, our external debt is low. Thus there can be some wave of optimism with respect to macro prospect.

While a weak Rupee makes exports lucrative and imports more expensive, Indian companies have been passing on higher input costs to consumers, which has lifted profits, a sign of solid demand. On the other hand, a weak Rupee is positive for export-oriented industries and companies. For example, FMCG, Automobile and IT companies would benefit from a weaker Rupee since most of their revenues come from foreign countries. With India’s current account deficit widening, a weaker Rupee could help the country’s trade competitiveness as India looks to boost exports.

In relation to trade-war concerns, India exports more to the United States than it imports, so the trade surplus has made India a target of the United States, along with several other countries. In June, India pledged retaliatory tariffs on some US goods, but implementation was delayed to allow time to consider ways to resolve the trade dispute.
While further escalation and resulting uncertainty may further dent sentiment, it is believed that fundamentals of the Indian economy will remain intact and should be able to weather these issues. It would be worthwhile to take note of the fact that China reduced or eliminated tariffs for goods from India as well as for other countries in Asia. This should help counteract negative impacts of the US actions.

In addition, the government’s “Make in India” program, which is intended to turn India into a global manufacturing hub, is steadily gaining ground and should probably be benefiting a variety of sectors, in particular in the electronics manufacturing sector through value addition and value added exports. Thus, despite some headwinds, India pacifies from a variety of cyclical and structural growth catalysts that preserve our positive exports outlook. Economic growth has accelerated and the bottom-up corporate earnings trend has improved which will further push India’s exports, mainly for value added products, the ultimate catch for Indian economy as per the current situation.