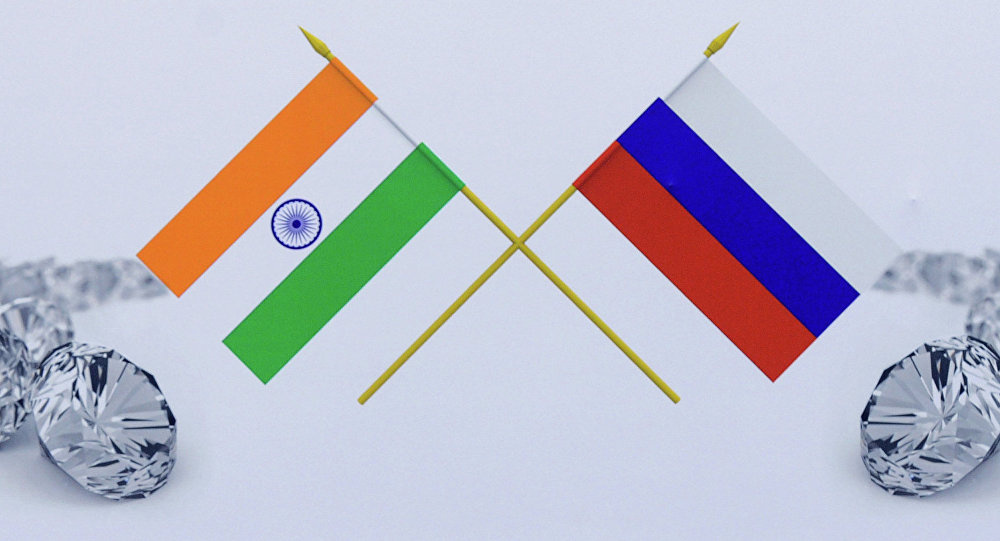 Is Green Corridor a new trade instrument in coming years?

With trade between Russia and India far below its potential, the two countries are contemplating creating a ‘green corridor’ for the smooth transit of goods. But what is the idea behind this green corridor?

The green corridor concept was launched by the European Union in 2007 to enable trade traffic more smoothly and efficiently. In order to improve bilateral trade, the two countries make a list of entrepreneurs or companies that customs services of the two parties characterize as “bona fide participants in foreign economic activities”. Goods being transported by these entrepreneurs does not undergo customs inspection and examination when crossing the border. This applies to documents also, as the provision of original copies of documents is not needed for these companies or entrepreneurs. A measure like this minimizes risk and also several exportation obstacles fade away due to this protocol.

An electronic pre-declaration is issued for the cargo. It is assigned a unique individual number in accordance with the identifier in the “green corridor” registry. The customs inspector thus already knows what goods are being shipped and does not need to inspect them- then without stopping, the cargo passes through the customs clearance post. For green corridor participants, there is a separate post and a special inspector to serve them at the customs terminal. This speeds up a number of customs procedures. This one stop principle also leads to minimizing corruption and interference in the activities of entrepreneurs as well as reducing queues.

Russia is already implementing the Green corridor project with Finland and Turkey. Moscow has also signed such agreements with China, Italy, Lebanon and Iran. The GC agreement between Finland, Sweden and Russia, has led to goods being cleared faster at the border and eliminate the risk of double invoicing. Another example in the agreement between Iran and Russia which is expected to increase the level of trade ties of the two countries by 10 times and lower the price of Iranian products in the Russian market by around 14%. The Russian government considers Green corridors as one of the most important levers for increasing mutual trade.

The Free Trade Agreement between the Eurasian Economic Union and India proposed placing Green Corridor to boost the bilateral trade between the economies. This proposed FTA is feasible and mutually beneficial with substantial potential welfare gains and augmentation in trade in goods. Currently, trade between the nations are far below its potential. The volume of current trade between India and Russia, for example, is about $10 billion and the countries have set a goal of tripling it over the next ten years and also significantly boost mutual investments. The green corridor would lead to more rapid and transparent implementation of the customs clearance of goods and means of transport is expected to facilitate a number of procedures.

Enquiry for Is Green Corridor a new trade instrument in coming years?