Inorganic chemicals: On the expansion trail

India ranked 6th among leading importers of inorganic chemicals, while it ranked 17th among the leading exporters. The industry is expecting strong growth headwinds in the coming years due to the growth in end-use industries like glass, automotive and paints. 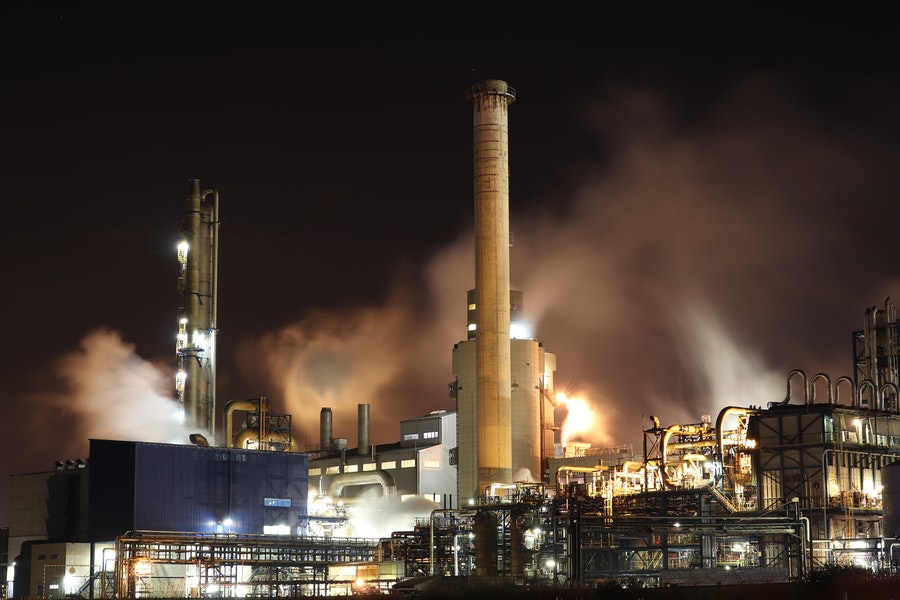 Photo by Loïc Manegarium from Pexels 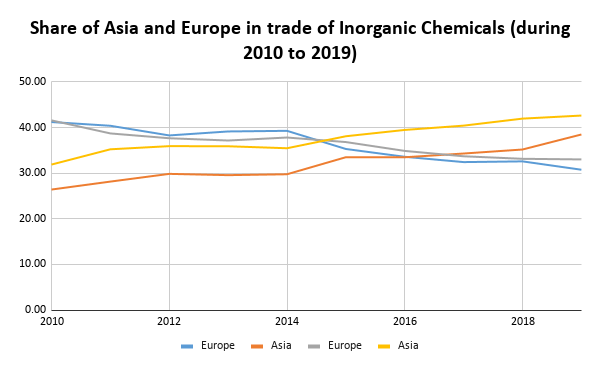 According to 2019 data, China, USA, and Germany are three leading exporters as well as importers of the inorganic chemicals. 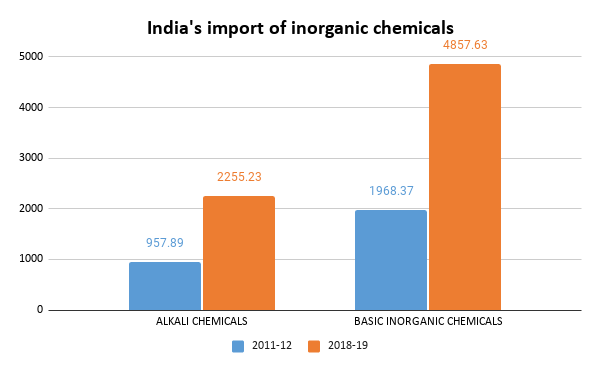 Source: Department of Chemicals and Petrochemicals, figures in Rs. Lakh 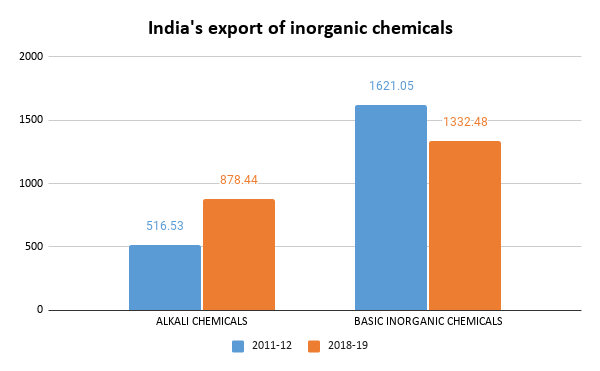 Source: Department of Chemicals and Petrochemicals, figures in Rs. lakh

Source: Department of Chemicals and Petrochemicals, figures in 000’ MTSheet 4-Graph 1

Source: Department of Chemicals and Petrochemicals, figures in 000’ MT

According to 2019 data, India has price competitiveness in potassium chlorate and titanium oxide with unit values of US$ 1,060 per ton and US$ 1,350 per ton, respectively. The unit value of India in both of these chemicals is less than some leading exporters of the chemicals.

A look at the production, consumption and trade of inorganic chemicals, together gives following observations:

Growth in the industry is aided by supportive policies such as 100% FDI, incentives for R&D, setting up of dedicated infrastructure in four states and de-licensed manufacturing of most chemical products. Furthermore, growth in end user industries also drives the growth in the inorganic chemical industry. The flat glass market of India is expected to grow at a CAGR of 8% between 2020 and 2025 due to increase in demand from the infrastructure and construction industry. The automotive industry of India is expected to become third largest in the world by 2026. Paper industry, which uses caustic soda as raw material, is expected to grow at a CAGR of 7.4% during 2019-24.

The above information is sourced from a report on the Inorganic Chemicals industry prepared by Centre for Advanced Trade Research, the research division of TPCI. To view the report, click here.

Meeting with HE Ambassador of Mexico to India
View All

Enquiry for Inorganic chemicals: On the expansion trail