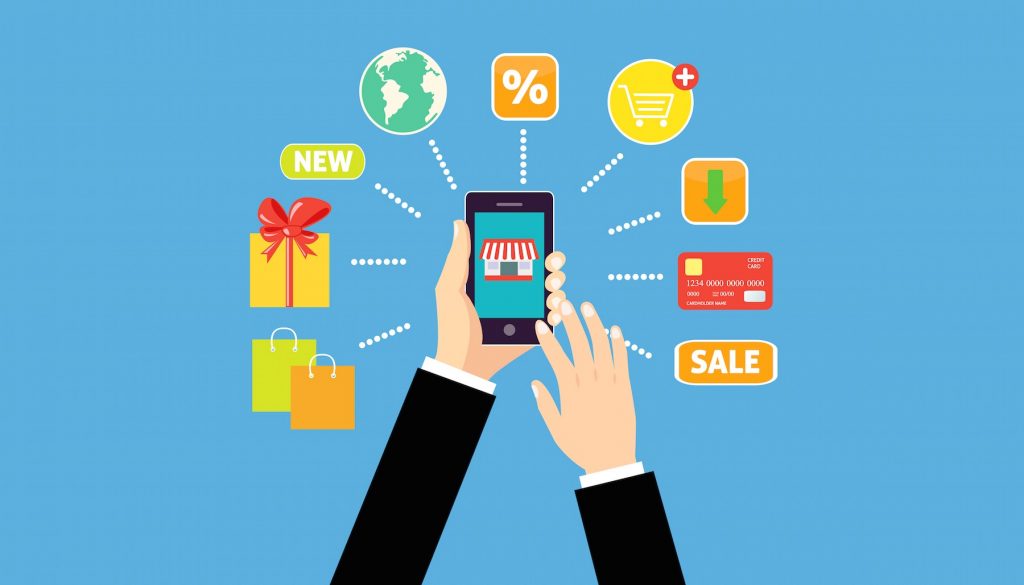 India’s Outlook on the Pursuit of E-commerce.

A formal negotiation on-e-commerce implies talks on homogeneity of ‘Market Access’ which is certainly a risky territory for India’s domestic policies. Removal of physical barriers in trade and integration of markets are two prime advantages of e-commerce, but there is no reason to believe that these can be achieved only in a multilateral course. 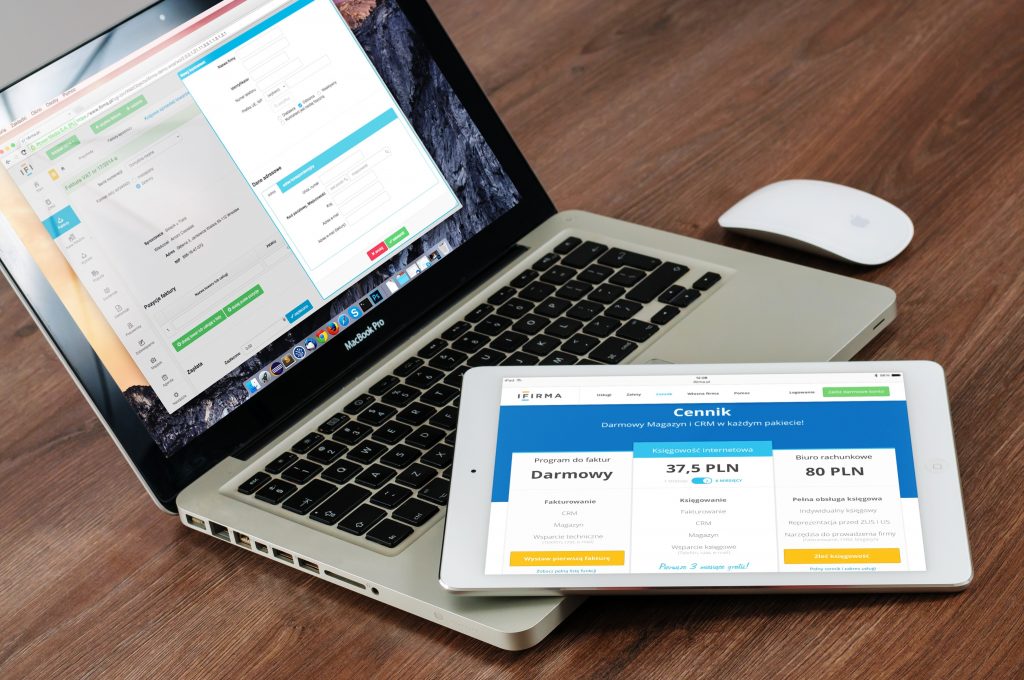 E-commerce has been a focal area for WTO this year, as was witnessed during WTO Director General Roberto Azevêdo’s visit to India in February, 2017. Also, many developed countries are wanting to take up this issue in the WTO’s eleventh ministerial meeting in Buenos Aires, Argentina in December 2017. In addition, the Aid-for-Trade initiative which was launched at the 2005 Hong Kong WTO Ministerial Conference, and aims to support developing countries’ access to markets is also pursuing the matter.Its sixth global review is to be held at the WTO, Geneva from July 11 to 13, 2017, and as is evident from the theme “Promoting Connectivity”, focus is on digital connectivity, in the form of e-commerce and digital trade.

The intent behind this aspiration is “market access”. Developing countries like India which have strong domestic demand and segmented domestic retail brands, are perfect destinations for e-commerce giants to reap economic gains.

Why are developing nations wary of this agenda?

In 2016, India ranked 90 (out of 137 nations) on the UNCTAD B2C E-commerce Index which measures the readiness of countries to engage in online commerce. Most African countries rank even lower. This low ranking points towards a need to integrate the user base within, before making the issue multilateral. With the persistent problem of disparity in user base, any negotiation on e-commerce can be detrimental from the welfare perspective. “Digital Divide” in developing economies is being cited as the primary reason for not pursuing the agenda of e-commerce at current juncture in WTO negotiations.

A formal negotiation implies talks on homogeneity of ‘Market Access’ which is certainly a risky territory for India’s domestic policies. Small retailers, who are incapacitated in competing with multinational retail chains have resisted the e-commerce drive since its inception. And a multilateral agreement with standardized policies is likely to further limit the scope of domestic policies in curbing any suppression by big retail chains.

It is being believed that bringing the e-commerce agenda to the table is like kicking away the ladder for developing nations, to use Ha- Joon Chang’s words, because they are not prepared for a multilateral policy on this aspect.

It is often argued that market access will improve for domestic retailers and micro & small enterprises also, with such internationalization. Removal of physical barriers in trade and integration of markets are two prime advantages of e-commerce, but there is no reason to believe that these can be achieved only in a multilateral course. Keeping the trade-off in mind, it is for the best of interest of India to keep this a matter of domestic policy.

Any discussion around this agenda must consider if developing world ready to take the leap and jump into e-commerce with no domestic player to compete. Also, one needs to understand if the e-commerce agenda really meets the development goals convened by the WTO. Trade expansion with skewed benefits or following fundamental development goals- the choice of developing countries seems obvious.

Enquiry for India’s Outlook on the Pursuit of E-commerce.