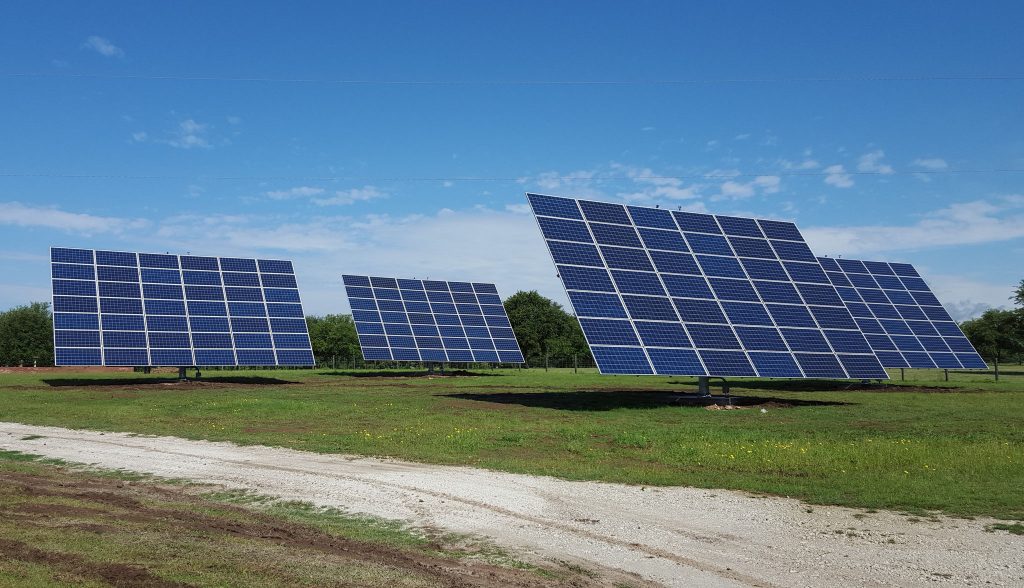 Cheap imports of solar panels have been essential for achievements in National Solar Mission, but with imports acquiring maximum market share, it is expected that domestic manufacturers will be depressed enough to be wiped out from competition.

Indian Solar Manufacturer’s Association (ISMA) has appealed in June 2017 for the third time in five years, to the Directorate General of Anti-Dumping (DGAD), to impose anti-dumping duty on solar panels. This time the application is against China, Malaysia and Taiwan. The first two instances of such appeal were in 2012 and 2014, respectively. In 2012, DGAD recommended anti-dumping duty on solar panels imported from China, Malaysia and USA after a complaint from domestic manufacturers. However, the duty wasn’t applied by the Ministry of Finance. Later in 2014, two simultaneous complaints were filed with DGAD and Directorate General of Safeguards (DGS) of Ministry of finance. The complaint was eventually dropped post reassurance, by the government, of future business opportunities for domestic players.

Why are domestic manufacturers in distress?

Two precious developments are important for the current discourse. In 2012[5], a DGAD enquiry was initiated for imports from Malaysia, USA, Chinese Taipei and China PR. After a thorough investigation by May 2014[6], it was established by the authority that material injury was caused to domestic industry due to imports at lower than normal value of the products. The authority also noted in their investigation that with anti-dumping duties imposed by the US and EU on Chinese solar panels, its dumping in Indian market can possibly increase. Booming domestic demand would add to the imports. Duties in the range of USD 0.11/watt to USD 0.81/watt were recommended to be imposed. However, the authority also recognized that the cost of solar power production will rise by Rs. 1.6 crore per Mw if anti-dumping duties are imposed on solar panel imports. Finally, the duties were not imposed.

Simultaneous to the investigation was another development. India imposed ‘Domestic Content Requirement (DCR)’ on solar cells and modules in the first phase of national solar mission. Later, DCR was extended to thin film technologies. US strategically timed its response and in 2013, complained in the WTO against India’s DCR policy. India, in defence used the ‘government procurement’ clause that permits a deviation from national treatment obligation under the WTO agreement. In 2013 itself, WTO ruled against Canada’s DCR policy in a case petitioned by the EU and Japan. Expectedly, India lost the case. Later in 2016, India’s appeal against the verdict was also rejected by the Appellate Body of the WTO. But in this entire process, India gained four years’ time to comply with WTO’s expected verdict.

These two cases bring to light the dilemma that policymakers face while deciding on whether or not to favour the domestic manufacturers. It appears that India should use the clauses that provide for upholding domestic interests; a more fundamental dilemma is if India wants to do so.

Case of European Union (EU) and United States (US)

The EU recently justified an anti-dumping duty of 47.7 per cent on Chinese solar exports imposed in 2013, post a two year long enquiry into the matter. The investigation revealed that Chinese exporters were selling solar panels at less than market values. A similar finding was made by the US Department of Commerce, following which tariff duties of up to 165.04 per cent were imposed on crystalline silicon photovoltaic solar imports from China and Taiwan.

With the National Solar Mission’s targets revised five folds upward[7] in June 2015, the government was and still is in a fix to impose such a duty. It’s a clear case of conflicting multiple objectives. The mission aims at ‘reducing the cost of solar power generation’ along with ‘domestic production of critical components and products’- a clear contradiction in objectives in the presence of cheap imports from outside, specifically, China. The Ministry of Non Renewable Energy in a previous anti-dumping duty demand claimed that the duty would not be the right thing because domestic prices are not price competitive. In a scenario where the government is trying to achieve a lower solar energy tariff, it is unlikely that a support mechanism would be used by the state.

India plans to install a capacity of 10,000 MW of grid interactive power by 2022, out of which 215.67 MW[8] was achieved by April 2017. The importance of solar and other renewable energy becomes more evident in view of the NDCs developed to meet India’s Paris Climate Agreement’s obligations. Cheap imports have been essential for achievements in National Solar Mission, but with imports acquiring maximum market share, it is expected that domestic manufacturers will be depressed enough to be wiped out from competition. On lines of the ‘Sacrifice Ratio’ principle, it can be said that a short term inconvenience of expensive imports can be offset by long term gains of a thriving domestic solar panel industry. But is India ready for the sacrifice?

[3] Own calculation based on ITC Trade Map database

[4] Own calculation based on ITC Trade Map database