Vishal Mahajan, CEO, Jubilant Consumer Pvt Ltd, discusses horticulture as a trade opportunity and the challenges that Indian horticulture sector is currently facing that are preventing the country from reaching its full potential. He also ideates on how the country can effectively engage with the opportunity of emerging as one of the leading exporters of horticulture products in the international markets. 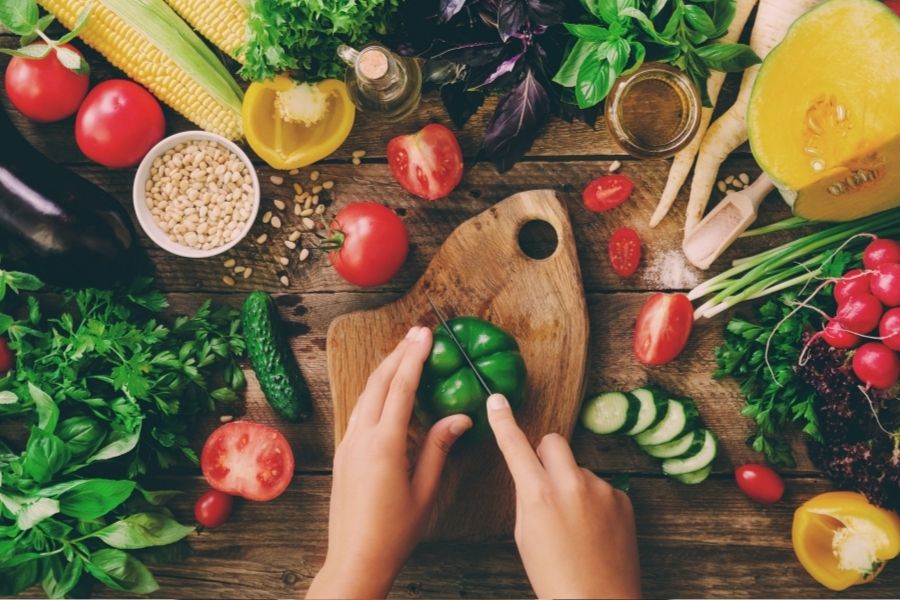 In the last few decades, horticulture sector has gained prominence in India as it is more remunerative than the agricultural sector (mainly food grains). This growth is also driven by a rise in household incomes and shift towards a more healthy/balanced diet. India’s prowess as the second-largest producer of horticultural products in the world further buttresses its strength in this industry. It accounts for about one-third (34%) of India’s agricultural gross value added (GVA) today, with horticultural production being pegged at an estimated 331 million tonnes in FY21, according to the Ministry of Agriculture & Farmers’ Welfare.

Lack of consolidation & scale in horticulture

Despite its impressive output, Indian horticulture has a long way to go in terms of global exports. Success in horticulture is dependent on right quality, harvested in the right season, and the right quantities that are sold at the right prices. There exist huge opportunities in grapes, pomegranates, mangoes & many other seasonal fruits and vegetables. While there is a huge demand in the international market, India is unable to tap into it because it cannot produce the right quality in the season when there is a requirement in specific geographies of the international market. The country needs to achieve a certain scale in order to be a leading horticultural exporter. This can be actualized by way of collectives such as Amul. Unfortunately, the Indian horticulture sector does not have any such collectives.

On the private sector side, certain constraints hold India back in terms of demand aggregation for smaller exporters. The smaller exporter does not have the wherewithal to go to the exporting country, understand the quality requirements or ensure that he gets a fair value in terms of price or the accepted quantity to protect his interests. He is always worried about unfair rejections, despite his best efforts and the payments not coming through on time.

These problems are very different from an organization that has successfully scaled up. Therefore, it is important for the country to think through these issues, because around 85% of the agricultural land in India is small farms. It also houses a large number of small exporters. In addition to this, huge sales turnover in the international market for horticulture happens through intermediaries. Therefore, the value does not percolate to farmers, who in turn, have little incentive to innovate or think in value addition terms; even when international retailers or e-commerce players of destination countries pay a fair price.

Need for quality control and standardization

Customs standards are fairly clear in terms of what is required. The horticulture exporters’ business objective then is about devising cost-effective ways for meeting those standards. For a smaller exporter, the cost of testing itself is fairly significant in addition to the ease of testing. From QA compliances perspective, there are three deliverables of the entire eco-system: education, access and cost of testing. Education is important because it’s easy to achieve those standards if you are aware of those standards. The second is access so that even in the remote parts of the country, the sample collection and subsequent delivery of results is within the timeframe. The third is economy because one cannot expect to test at a scale at which you’re operating unless there is a certain scale that one is exporting.

If the sector reaches out directly to the retail, which offers the maximum margins, prosperity will find its way back to the country and its farmers. Unless there are long-term contracts available to a group of entrepreneurs or a large organization, which then flow back into the backward integration, this progress will be patchy. So, for India to take concerted steps to move as a part of the value chain and hopefully move up the value chain, both forward and backward integration are important.

Further, if there is a platform, which aggregates demand, standardizes quality, and fixes a price, there could be a much greater salience for the Indian horticulture industry, and faster progress because the price discovery would be easier, payment terms would be standardized, exporters would be much more assured about their returns, and there would not be as much struggle as the current situation demands. 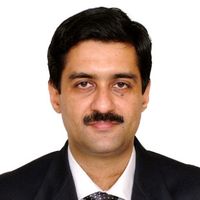