Despite the economic turbulences caused by Covid-19 and Russia-Ukraine war, India has managed stellar growth in agri exports. Buoyed by this momentum as well as key initiatives by the government, year 2023 looks promising for the industry to explore new growth segments and enhance its food processing capabilities. 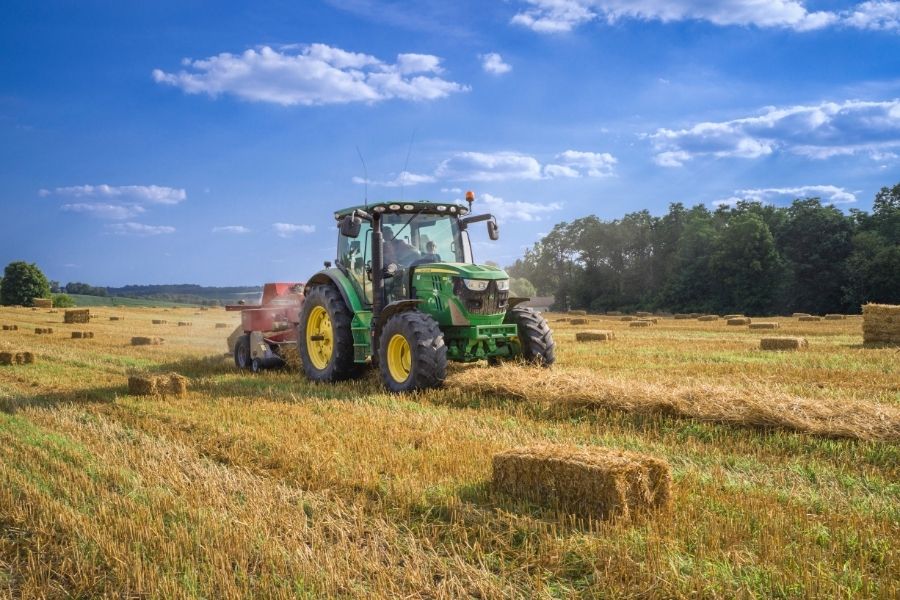 India’s rich agricultural resource base and competitive industry has provided a strong buffer for the nation’s food requirements in an extremely volatile global market. In 2020-21, when the world was gripped with the Covid-19 pandemic, many countries were struggling for imports of food items. However, India not only avoided the spectre of food shortages, but also managed stellar growth in its exports.

India is recognized as one of the largest producers and exporters of agricultural commodities in the world. In 2021-22, the country exported agri products worth US$ 50 billion, which is the highest level ever achieved in the sector, growing by 20% YoY.

The robust export growth trend has continued this year. During April-Oct 2022, almost all commodities have recorded a positive growth. If we look at oil seeds exports, an impressive jump of 26% can be noted. Similarly Coffee (26%) has also recorded an improvement in exports, as have Rice (16%), Tea (9%) and Fruits and Vegetables (8%). With the rise in exports, India has captured over 50% of the world’s rice market, benefitting major agricultural states like Punjab, Haryana, Uttar Pradesh. Spices exports have fallen marginally by 5.53% during the period, while Cashews (-31.28%) have witnessed a drastic fall, as seen in table above.

In spite of unprecedented logistical challenges like high freight rates and container shortages, India has managed to record an impressive increase in shipments even for commodities whose exports have been subjected to curbs. On May 13th 2022, the government banned the export of wheat. Yet, according to the released data, wheat exports surpassed 45.90 lakh tonnes (lt) during April-September 2022, which is nearly twice the 23.76 lakh tonnes figure for the same period last year.

Source: pib.gov.in; *Values in million US$

Government initiatives to promote the exports

Over time, the Indian government has taken many initiatives and introduced several policies like Agri Export Policy (AEP) to promote the agricultural exports from India. Since India offers a vast variety of crops and food products, a number of apex bodies have been given the mandate to promote agri exports.

A total of ₹ 10,900 crore has been allotted for the scheme. Under the scheme, the government plans to support industries producing:

Additionally, under the scheme, the government will support the industries in branding and marketing and increasing their visibility even on a global level. Moreover, under the District as Export Hub Scheme, the government has identified agri products with export potential across all 733 districts of the country. A farmer connect portal has been set up to connect farmers and farmer producer organisations with exporters.

The scheme will benefit Indian farmers as well as the fisheries sector, as it will encourage increase in purchasing of raw material by Indian food processing companies. Besides, it will also aid in improving manufacturing competitiveness and increase self reliance in the food processing sector.

The PLI scheme for food processing will be implemented over a period of six years from 2022-2027 and is expected to generate an output of ₹ 33,494 crore. To make the scheme more efficient, the government has also set up a management agency for appraisal of applications and verification of eligibility.

The recently launched International Year of Millets 2023 (IYM2023) is also a significant global initiative, in which India would encourage the produce and consumption of millets around the globe.

At an opening ceremony of IYM2023 organized by The Food and Agricultural Organization (FAO) in Rome, Italy, Minister of State, Agriculture & Farmers Welfare Shobha Karandlaje stated, “The IYM2023 will lead India towards Food and Nutritional Security. With PM Modi’s vision of “Vasudaiva Kutumbakam” (The World is One Family), the IYM 2023 is an opportunity for India to promote Nutri-cereal Millets globally and place them on the world’s ‘food map’.”

India accounts for 20% of global and 80% of Asia’s millet production. Millets include small seeded grasses cultivated as grain crops like Ragi, Jowar, Sama, Bajra and Variga. To support the production of millets, the government has taken various steps like:

Millets have been a part of India’s agriculture, culture and civilization since ancient times and are both climate friendly and capable of combating lifestyle diseases. With consistent steps, these multi-dimensional crops could be a fulfilling part of the mid-day meal program and help combat malnutrition and starvation issues faced by several countries. India is expected to play a major role in their production and trade in the coming years.

Propelled by the momentum achieved this year along with key initiatives to promote agri trade, India’s agri industry is expected to explore new growth segments for the international market and attract much needed investments in the food processing sector. In that sense, 2023 looks like a very promising year!

Enquiry for Indian agri exports: Will 2023 unleash a new paradigm?