India Plans to Discuss Duty Cuts with China: Are we moving beyond RCEP? 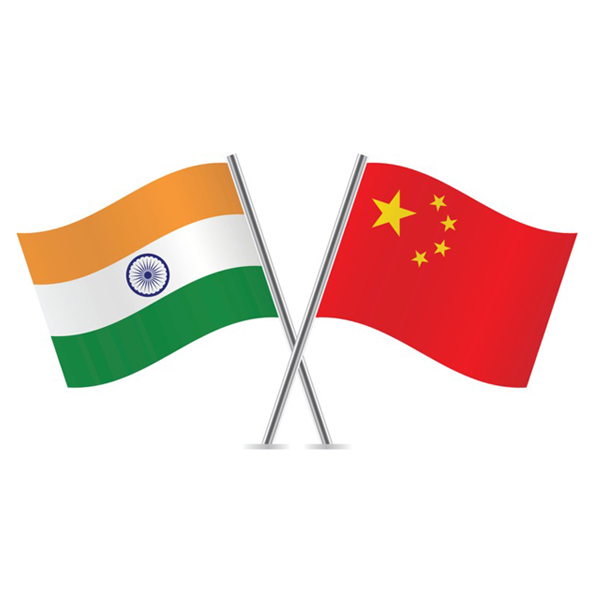 India plans to have bilateral discussions with China on duty cuts under the Regional Comprehensive Economic Partnership (RCEP) trade agreement. However, how much we can give to China in the absence of reciprocity framework, is a challenge to work upon? The conclusion of the agreement has been pushed to next year with the crucial issues of goods, services including easier movement of professionals, and investment still being negotiated. RCEP is a mega-trade agreement, spanning across 10 ASEAN countries and its six free-trade agreement partners which includes Australia, New Zealand, Japan, China, Korea and India. China and India have enough time to decide upon the course in market access, as, still fifteen months are left to intensify the market access negotiations.

India will have to allow duty cuts on more than 80% of the goods imported from China over a period of 20-years. India can, however, exclude 20% of its tariff lines, including agriculture, finished goods, automobiles and textiles from duty cuts. In 20 years, India is expected to create capacity and competitiveness. RCEP will buttress in creating markets for Make in India. For ASEAN, Japan and Korea, India will need to eliminate or reduce duties for 90% of the products.

The India-China bilateral meetings could take place before the RCEP countries meet for a round of negotiations in Indonesia in February and the ministerial in Thailand in April followed by another round of talks in Australia in May. On the other hand China is expected to give higher duty concessions for India’s exports because of the trade imbalance. India’s exports to China amounted to $12.5 billion in 2017 while imports from that country stood at $72.0 billion.

Policy makers complain that exports from ASEAN into India have surged far quicker than Indian exports to the bloc, which they attribute to the fact that India is a “services economy.” Thus, they’re willing to hold up RCEP until Indian companies are granted more market access for services than is currently the case.

India has largely failed to develop a manufacturing sector because its factories aren’t competitive and aren’t plugged into global supply chains. Over the past few years, tariffs have started rising as well, often in an ad hoc and arbitrary manner, which means that becoming part of spread-out value chains will be even tougher.

As for Indian services exports, the truth is that market access isn’t as straightforward as all that. Services trade requires harmonized rules and regulations — something that RCEP isn’t prioritizing in the first place. And, in fact, many bits of the agreement that do focus on convergence of rules, are also unacceptable to India. It will object, for example, to any clause that forbids laws mandating data localization, having already clamped down on foreign payments networks and internet companies.

Given the difficulty of getting Indian negotiators to the table for bilateral trade deals, the RCEP remains the best chance to incorporate India into a genuinely open trading bloc. In the end, success will come down to give and take, and one country will have to give the most: China. India’s concerns about hidden Chinese subsidies and closed Chinese markets are shared now by much of the world. While RCEP may appear to be a multilateral deal, negotiations between China and India lie at its heart. Other countries have now accepted that fact, allowing India to also negotiate separately with China, as well as Australia and New Zealand, under a “bilateral pairing mechanism.”

For Chinese economy, this is an opportunity to demonstrate not just its continuing commitment to free trade but also its willingness to make trade fairer than it’s been in the past. If the 2019 deadline is to mean anything, then both India and China will have to think very hard about where their national interests really lie.

The conclusion of the RCEP agreement has been pushed to next year, though negotiations on seven chapters of the agreement have concluded, market access negotiations are in final stages. Consensus could not be reached on ecommerce, competition and investment chapters. Henceforth the mega trade agreement may look to cross its penultimate round of negotiations and has entered into its ultimate phase. Currently it looks equivocal as it is daunting to figure it out the priority route.

Enquiry for India Plans to Discuss Duty Cuts with China: Are we moving beyond RCEP?